Speaking over the phone from the United States, Lopez dissects his former charge ahead of a blockbuster card at the Honda Center in Anaheim, California, where Ngannou will make the first defence of his championship against undefeated Ciryl Gane.

"I know if you get him in a certain position it will wear him down because he has big pain in his back. I know his mental weakness because I saw him in the changing room after his first loss. I was the one pulling his shorts so he could breathe properly.” 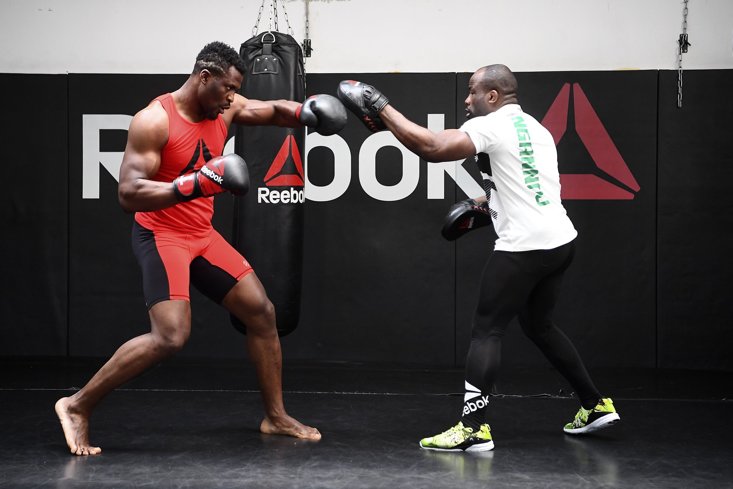 Ngannou’s first career defeat came at the hands of Zoumana Cisse, who won by unanimous decision after five rounds in December 2013.

Fernand Lopez picked up his fellow countryman and together they went on to win 10 consecutive bouts, until Ngannou suffered his second career defeat to Stipe Miocic by unanimous decision in January 2018. After this, the pair reportedly had a sour split, with Ngannou moving to Xtreme Couture in Las Vegas.

Lopez will be in close quarters to his former student as his current prospect, Ciryl Gane stands opposite Francis Ngannou at UFC 270.

“The truth is, I regret the situation between me and Francis,” Lopez explains when asked to reflect upon the break up.

“I have a bunch of other students that I have fallen out with in the past and we’re still friends and still call each other.

“But because of what’s said in some media, I don’t like this, makes me look bitter - makes me look like someone who will not let Ngannou go.”

"Ciryl is the best fighter, the best mindset, the cooler guy - why the hell would I be jealous?

"Who would want to be close to Francis right now? The UFC cannot stand him, why should I be jealous of that. I’m a guy who talks with passion but I’m not a guy who wants bad things for Francis.” 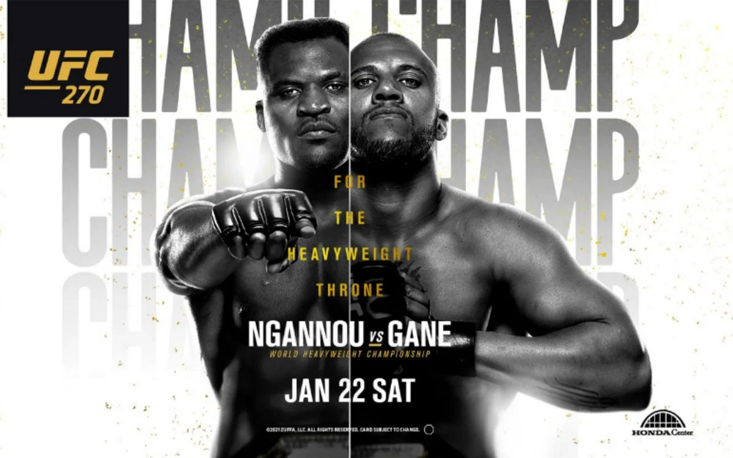 "Only sometimes he would have inspiration and speak for like two hours telling me his way to Paris from Cameroon. He was so passionate about the journey, but he’s a guy you don’t miss. But again, I do regret the relationship now.

“I told him to get out of my gym three times. The mindset that he had was not the mindset of my gym. I didn’t want him at my gym anymore. But that’s not to say there wasn’t anything great in our relationship. We had very good times and that’s it. But it was good to have him out of my space because of the toxicity of the relationship.”

Betfred have Ciryl Gane as a 4/6 favourite to beat Francis Ngannou on Saturday night in California.

18+ | begambleaware.org | Betfred odds subject to change | The quotes in this article first appeared on the Betway Insider blog.