When did football become a real-life simulation of Football Manager?  It seems as if we are about seven or eight years into a save of FM17 with almost every iconic player from the mid-noughties now trying their hand at the managerial game. If someone had told you 12 months ago that the opening game of the 2019/20 Premier League season would be between Frank Lampard’s Chelsea and Ole Gunnar Solskjaer’s Manchester United they would have thought you had gone utterly insane. Yet here we are.

Twelve months ago Maurizio Sarri was preparing his new Chelsea side for their first campaign under his tenure and in Manchester, Jose Mourinho was hoping for a run at the title after finishing the season in second. Two of the top managers in the world have been replaced by club legends and it is a regular theme we are now seeing across the UK.

Sol Campbell managed to keep Macclesfield Town in League Two against the odds in his first managerial job. Jonathan Woodgate has just been appointed as Middlesbrough’s manager and Scott Parker got given the full-time Fulham job after a successful interim spell.

It isn’t just in England that these former players are getting high-profile jobs. North of the border, Steven Gerrard is doing a decent job at Rangers and if the Liverpool job was to become available he would be one of the top contenders for sure. Over in Italy, Paolo Maldini has today become the Technical Director of AC Milan and Totti has been linked with the same role at Roma.

It is everywhere you look. It is making everyone feel old seeing these heroes of the past in the dugouts. Picture the scene. The opening day of the Premier League next season as Mark Viduka’s Leeds United take on Duncan Ferguson’s Everton in the top flight. Steven Gerrard’s Liverpool are travelling to Mark Noble’s West Ham and Wes Hoolahan’s Norwich City are hoping to repeat the great escape. 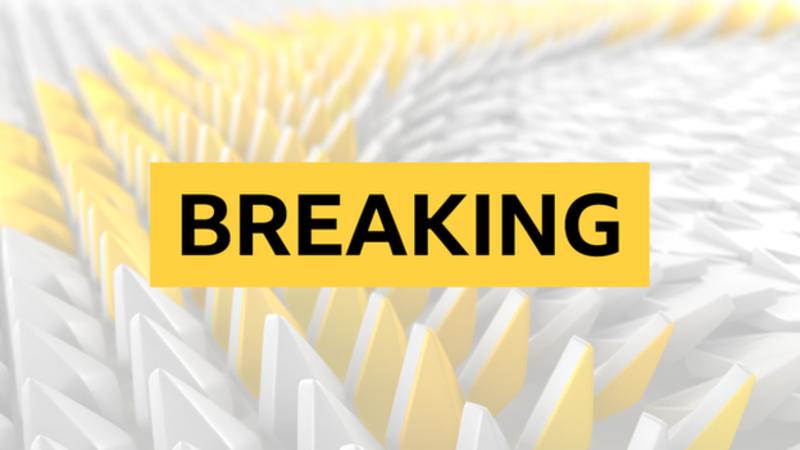