Six races from Newmarket and York feature on ITV4 on Friday afternoon, with a charity race day on the Knavesmire and the middle day of the Cambridgeshire meeting at HQ.

A tightly knit fillies’ listed contest gets us underway with little to choose between plenty of these on official ratings behind Soft Whisper, who is top rated and gets a 4lb 3yo allowance. That high figure was achieved when romping to a seven-length victory in the UAE 1000 Guineas on dirt at Meydan. She failed to back it up in two runs subsequently and although she has won twice and been runner-up twice in four turf starts, a watching brief is advised on a first start for six months even with Frankie Dettori back in the blue of Godolphin, six days after stateside success for the team.

It may rest between the Sheikh Obaid owned pair in Maamora and FOORAAT. Maamora bounced back to form when second at Longchamp in a similar contest three weeks ago, but FOORAAT was mightily unlucky over a longer trip at York in July and the form of her Royal Ascot sixth, behind the likes of Queen Power, Lady Bowthrope and Lavender’s Blue is red hot. She is a full brother to Benbatl (runs 3.35) out of Group 1 winner Nahrain who has not quite hit the heights expected as a youngster, but her best form gives her leading claims here.

Don’t Tell Claire is improving and could sneak a place at a decent price.

This is a competitive sprint Handicap at York with a smaller field than usual of 11 to go to post.

CAIRN ISLAND beat the now 110-rated Perotto (runs in a Group 2 at Newmarket 3.35) here last year and this lightly-raced 3yo got back in the winners’ enclosure at Newmarket four weeks ago. he is the least exposed in this field for a red-hot combination of Kevin Ryan and Kevin Stott, fresh from their Ayr Gold Cup success last weekend.

Mr Wagyu was third in that contest on Saturday and this 6yo has had a stellar season, with a Glorious Goodwood victory and Scottish Stewards Cup third amongst his best efforts. Chairmanoftheboard has also had a better season. He promised plenty as a juvenile but failed to deliver, but more consistent efforts have been forthcoming and he is a player for the places once again. 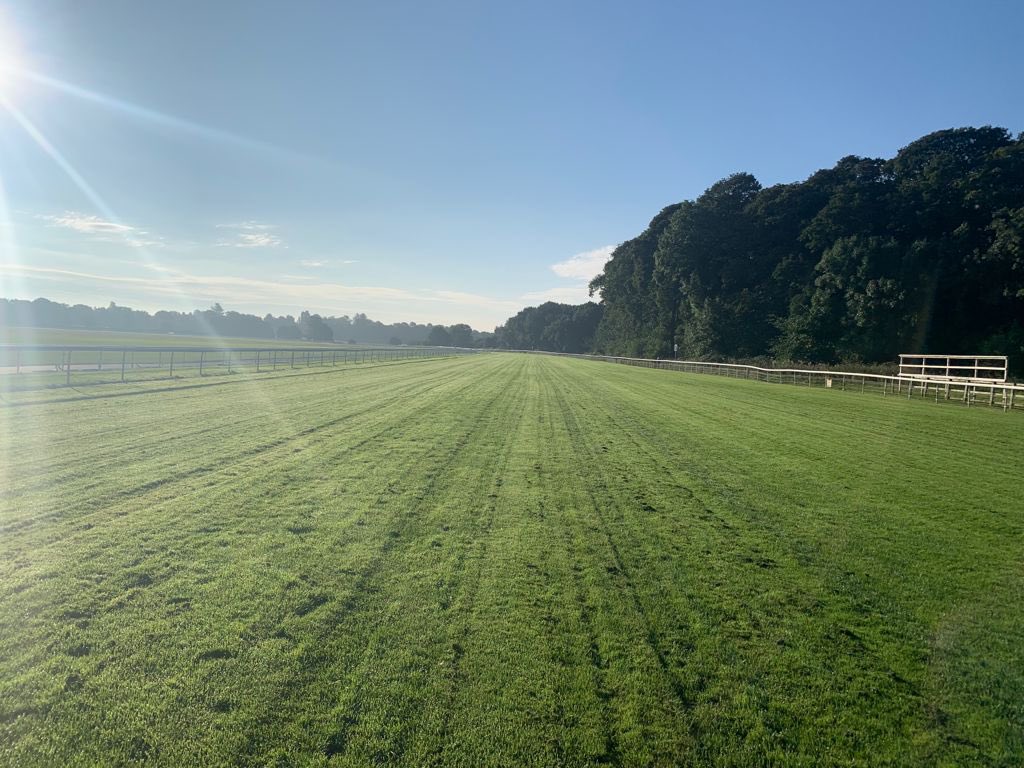 Albaflora will be all the rage after her second to Snowfall in the Yorkshire Oaks and runs at Group 3 level for the first time since trouncing listed opposition at Ascot back in May. It is her first start at Newmarket though, and her first on an undulating track on ground quicker than her favoured soft surface.

There are no issues with the track or ground with SAYYIDA and this lightly-raced 3yo, in receipt of 7lb, gets the vote. She was only two-and-a-half lengths behind runaway Park Hill winner Free Wind in France last month, only losing second in the final strides. The slight drop in trip will help and she was an impressive winner on this course in May. Her form ties in well with that of Golden Pass, who, despite beating Free Wind on the July Course, was slammed by seven lengths at Doncaster by John and Thady Gosden’s fast-improving filly.

A baker's dozen head to post for this seven-furlong contest and, as always on the Knavesmire, there are plenty in with a chance.

Able Kane has kept his form well since winning in May at Leicester and went in again at the Doncaster St Leger meeting after finishing second twice at Goodwood in the summer. A 3lb rise does demand more though, while La Trinidad was staying on strongly over a mile at the Ebor meeting and this dual-course winner needs to prove the drop to seven furlongs will suit.

A chance is taken on DANZAN to come good after a string of solid efforts this season. Form figures this year of 2278442333 along with course form of 524 makes him solid each-way material and the handicapper has kept him on a mark of 84 after a narrow defeat in the Ayr Bronze Cup. Trainer Tim Easterby has had a sensational season, and DANZAN’s two recent runs over this trip resulted in narrow defeats at Musselburgh. A draw in 13 isn’t a negative with the runners expected to blaze down the centre of the course.

We know plenty about most of the runners in the Rockfel Stakes so it may pay to concentrate on those who have yet to show their hand.

Majestic Glory is on a hat-trick after back-to-back wins on the July Course, the most recent being a Group 3 in which the runner-up scored over in Woodbine last weekend to frank the form. Others in behind haven’t set the world alight subsequently but she looks to set the standard.

The one that catches my eye though is GIRL ON FILM. She was well backed for her debut on the July Course and will have learnt plenty, coming through rivals and putting the race to bed in a matter of strides under hands and heels. Again, the form is questionable with the second and third filling the same spots at a lower level subsequently, but the manner of victory was very taking, and she can propel herself into the 1000 Guineas picture under Frankie Dettori. 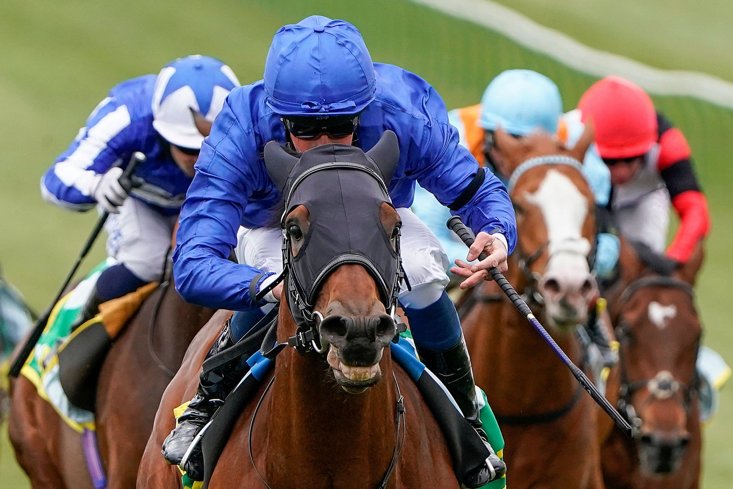 MASTER OF THE SEAS IS THE SELECTION IN THE 3.35

The feature race of the day is the Group 2 Joel Stakes over a mile.

2000 Guineas runner-up MASTER OF THE SEAS makes his eagerly-anticipated return and could lay down a marker for the QEII Stakes on Champions Day with a smart victory. He was the best of those held up in the season's first classic in a race that saw him taste defeat at Newmarket for the first time on his fourth start. He loves the track, goes on any ground and looks a bona fide Group 1 horse against others who have banged their heads against that wall many times without success.

Benbatl is the star turn having earned almost £6m in prize money. His Group 1 successes have come on foreign soil and he was just collared on reappearance at Goodwood four weeks ago. He will strip fitter for that and has leading claims of regaining his crown having won the race in 2019, but only third last season behind Kameko.

Andrew Balding has won two of the last four runnings and saddles an interesting stable debutant in the ex-South African Queen Supreme. She was an easy winner of a Grade 1 there in January, but this is a tough task on her first start for eight months despite the booking of Ryan Moore catching the eye.