Horse Racing
News
Here's a breakdown of all the action taking place in Doncaster on Friday
Matt Hulmes
20:32, 09 Sep 2021

The Convivial Maiden Stakes at York is one of if not THE hottest maidens of the year and HOO YA MAL turned it into something of a procession with an easy two and a half-length victory. The runner-up had chased home the Champagne Stakes favourite Reach For The Moon previously, while others in behind have also gone close since, although haven’t found the target. Such was the selection's superiority though, he is taken to handle this step up to listed level with aplomb.

Noble Truth needs to bounce back from a below par run in the Acomb at York, but he wouldn’t be the first horse not to handle the Knavesmire, while Ribhi was a big priced winner on debut at Salisbury, assuming it was a surprise to connections, but the manner of success means he is to be taken seriously. 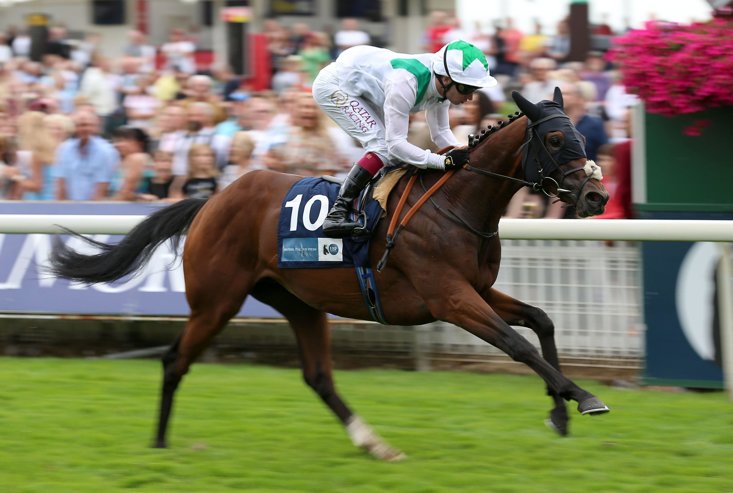 Armor will be many people’s idea of a banker on day three at Doncaster after his impressive Goodwood win in the Molecomb over the minimum trip before he built on that to be fourth in the hottest juvenile race of the season in France, the G1 Prix Morny over six furlongs. Attagirl had Caturra half a length behind at York at listed level although the runner-up is weighted to reverse that form on 5lb better terms.

A chance is taken on THE ORGANISER though for Oisin Murphy and Joseph Tuite. Although a beaten odds on favourite last time, he was unlucky when three lengths behind Lusail in the July Stakes and always appears to do plenty early, being very keen. The drop to the minimum trip on decent ground could see him last home and if the champion jockey is positive from the gate, he could be hard to peg back. He rates a fair each way play at double figure price.

There is no doubt that superstar stayer Stradivarius is the star turn at Doncaster this afternoon looking for his second win in the race after victory at 1/9f in 2019. He won’t be that short this time with his form slightly tailing off after a valiant attempt to win prestigious races at middle distances last season. He was disappointing at Royal Ascot and was all out at York to gamely hold Spanish Mission in the Lonsdale Cup. That form is more than good enough to win here despite a 5lb penalty for his multitude of top level success.

I have a big doubt about Trueshan lining up as the course looked quick yesterday and I don’t expect the track to receive enough rainfall for the Goodwood Cup winner to be risked. If it does, the market will look very different, but I expect he will be pulled from the race once it becomes clear the ground will not be sufficiently soft enough.

Therefore, a small stake is to be risked on Melbourne Cup bound RODRIGO DIAZ. He has progressed through the handicap ranks and proved he stayed when going down all out by half a length to the gambled on Scaramanga at Newbury in July. He was also the only one to give Hukum a race back at the Berkshire venue four weeks ago and Jamie Spencer can ride his usual stalking race and certainly give Stradivarius plenty to think about.

Sir Mark Prescott won this race a few years ago with a horse who had lots to find, and he utilises the huge weight for age allowance here with his filly Alerta Roja. This is the furthest she will have travelled but was a good second at listed level in Germany, has won on quick ground and gets a massive 18lb from Stradivarius.

Sevanna Star catches the eye in the Mallard Handicap, who won a classic trial as a three-year-old before being well beaten in the Derby. He joined the shrewd Emmet Mullins outfit back in the spring and looks to have a very workable mark with a tongue tie added for the first time. I expect he will be well supported but I will take him on with PRINCE ALEX. 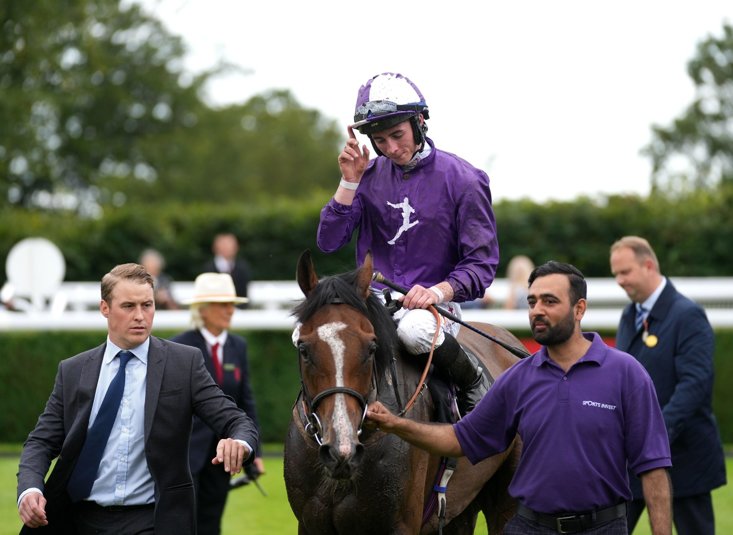 He had Future Investment back in second with Nuit St Georges well beaten off when winning at Glorious Goodwood, showing in the process his poor effort at Newmarket was just a blip. He left Ralph Beckett after that, joining Michael Bell and is a model of consistency.

Speedo Boy also rarely runs a bad race but is a victim of his own consistency from a handicap point of view, although I wouldn’t put anyone off an each way investment.

A wide open sprint handicap that could go the way of GALE FORCE MAYA. She deserves to win another decent prize after being placed off this mark in the Great St Wilfird last time. She just came off the favoured rail on that occasion and was done in a photo for second in that big prize. Her consistent efforts can be rewarded here for the in form Michael Dods team.

Asjad finished behind Desert Doctor in a three runner affair at Ffos Las and is 1lb better off here while Mitrosonfire has been a huge success story this season, winning four of his last seven races including Shergar Cup success and victory in the grey race before being run down at Haydock last weekend. Able Kane has kept his form well since second in the Stewards’ Sprint but is 6lb higher than his last win and I’m sticking with the mare to deliver the goods.