Football
News
The Sportsman team have picked from domestic and international football alike for a tasty accumulator
TheSportsman
15:11, 02 Sep 2021

It’s the fourth week of The Sportsman’s weekend accumulator, and since we have now had two forgettable weeks in a row with one pick out of seven, we need to seriously up our game. We seek to get back to the level we set in week one with 5/7 picks, and hopefully surpass it as we eye a full house!

Here is this week’s Super Seven accumulator priced at 237.41/1 with Betfred.

Forest Green have both the best attack and the second-worst defence in the league, and their 2-0 defeat to Port Vale last time out was the first instance of there not being goals at both ends in their matches this season. I expect them to bounce back away to an Exeter City side who have had an indifferent start to the campaign.

Austria will still be on a high following their impressive Euros campaign and I expect them to bag their second win of the week on Saturday. Marko Arnautovic scored a goal and assisted against Moldova on Wednesday and should continue this strong form against Israel.

The Spireites have made a strong start to the season having won all three games 2-0. I expect them to continue their fine start against a mid-table Bromley side.

Walsall may have got an important victory at home to Stevenage last time out, but I feel Bradford will have too much for them at the Utilita Energy Stadium. The Bantams may have just suffered a 2-0 away loss to Leyton Orient but they had won three games on the spin before then and I am backing them to get back to winning ways against a side who have won only once in five league games so far this season. 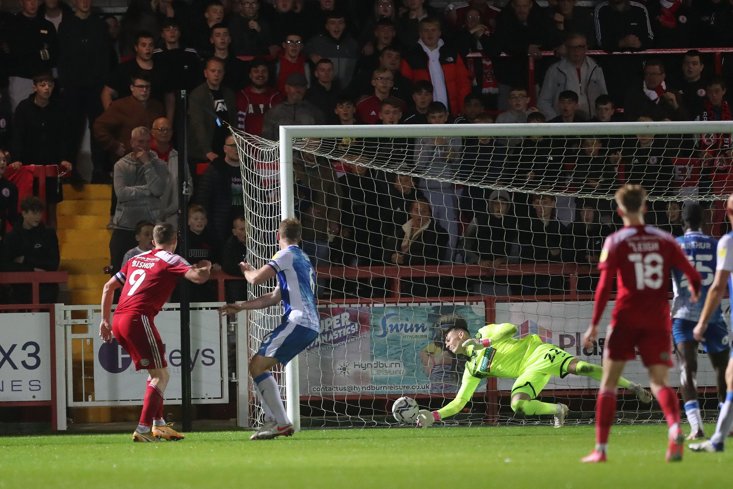 ACCRINGTON STANLEY SHOULD MAKE THE MOST OF HOME ADVANTAGE THIS WEEKEND

Home advantage is back after a year away, and Accrington ought to benefit from the crowds being in against a struggling Shrewsbury.

Champions Chelsea kick-off their WSL season with a huge clash against their London rivals Arsenal. Emma Hayes enters the season with a strong side bursting with talent and I predict the perfect start for the Blues.

These two sides have scored nine goals between them in their opening five games, which isn't great. However, they've conceded a total of 17 in the same period. With both sides appearing rather leaky at the back, I reckon we'll see some goals in this one.