The Champions League is football’s golden goose where the best teams in the world go toe-to-toe with one another to provide the ultimate contest in the beautiful game. But there are always sides who like to disrupt the order and leave some of the world’s most iconic clubs flummoxed on the biggest stage.

Last night we were blessed with arguably the greatest upset the competition has ever seen as Spanish giants Real Madrid were defeated 2-1 at home to Moldovan side Sheriff Tiraspol, who incredibly sit atop of their group with maximum points from their first two fixtures. With the Moldovan National Division ranked as 33rd in the UEFA rankings, Sheriff had to work hard to get to the group stage in what is their debut season in Europe’s premiere competition.

Their players may have been overwhelmed stepping out onto the hallowed turf of the Bernabeu, but they showed the 13-time winners of the competition that they were not there just to make up the numbers and orchestrated the greatest result in the club’s 24-year history.

The tournament has served up plenty of classics over the years, here is a look at some of the best. 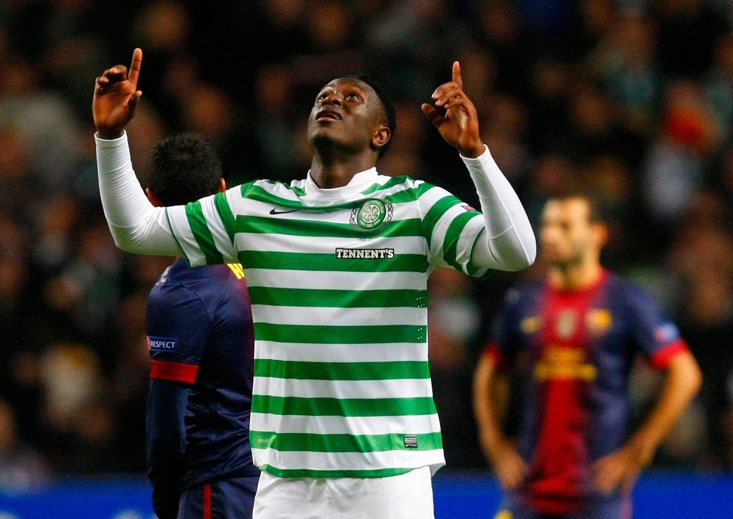 In one of the Champions League’s greatest nights, 1967 champions Celtic welcomed the incredible Barcelona side of Lionel Messi, Andres Iniesta and co to Parkhead and sent them back to Spain scratching their heads. The Hoops masterminded a 2-1 victory with just 16% possession and Celtic Park erupted when Victor Wanyama headed home the opener, before Tony Watt doubled the lead after latching on to a long ball by shot-stopper Fraser Forster.

The English goalkeeper turned in a fine display making save after save to frustrate the Spanish giants. He was beaten eventually by Messi, but it turned out to be just a consolation.

Bayern Munich were not always the side that would blow away lesser opposition and this defeat back in 2012 was a real shock to the system. Jupp Heynckes’ side travelled to Belarus expecting a simple turn up and win job, but they were in for a big surprise.

The hosts took a two-goal lead through Alyaksandr Pawlaw and Vitali Rodionov before Franck Ribery pulled one back for Bayern. The hosts didn’t let their heads drop and they managed to regain their two-goal advantage when Renan Bressan popped up to seal the victory in Minsk. Of course, Bayern would recover and even went on to win the Champions League that very same year. 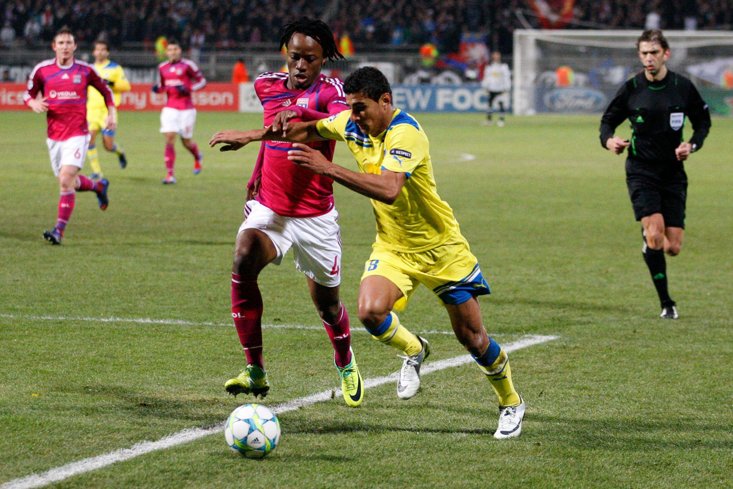 After surprisingly winning their group with victories over Zenit and Porto, Cypriot club APOEL Nicosia were dealt a tough draw against Lyon who at the time had Hugo LLoris, Alexandre Lacazette and Bafetimbi Gomis in their ranks. Lacazette gave the French club a one-goal advantage heading into the second-leg of the round of 16 tie, but APOEL took full advantage of their home leg.

Gustavo Manduca was running in on the left to meet an inviting ball in from the right and he made no mistake in bringing his side back into the tie. The game went to penalties and APOEL progressed by scoring four in a row as Lacazette and Michel Bastos missed.

The second time the Spanish giants have appeared in our list and this came three years prior to the Celtic game. They still had the likes of Messi, Iniesta and Xavi and this was back when Pep Guardiola was at the helm.

The Spaniard had to watch on as his side fell behind early to a sensational strike from Alexander Ryazantsev. The great Zlatan Ibrahimovic pulled Barca level but the Russian side were able to dig deep and find the goal that would seal the momentous victory when Gokdeniz Karadeniz found the target. 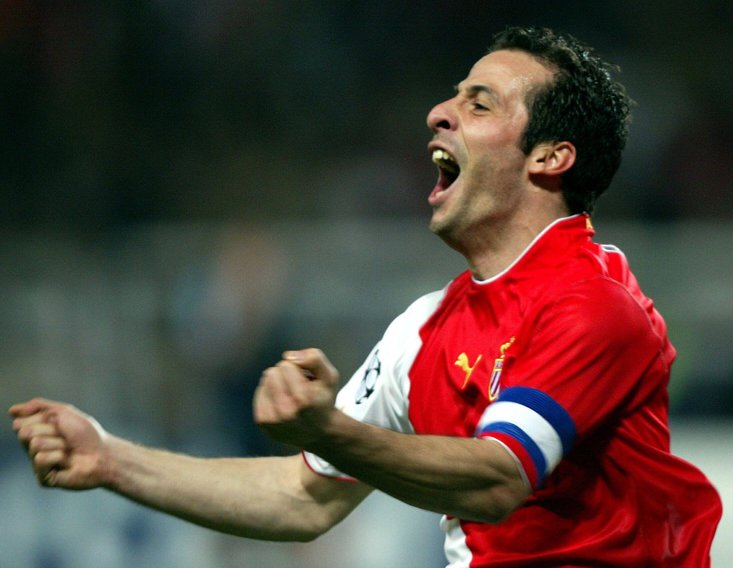 Another Champions League upset for Real Madrid came back in 2004 during their Galacticos era. They were stunned as they watched their own loanee Fernando Morientes inspire Monaco to a stunning victory.

Los Blancos held a 4-2 lead heading into the quarter-final second-leg and they appeared to set themselves up for a place in the semi-finals when Raul found the back of the net. Monaco were able to rally and Morientes responded with a strike to disrupt his parent club before Ludovic Giuly grabbed a brace to fire the club to the last four.