Football
News
The Sportsman team have picked out an accumulator from the weekend's football
TheSportsman
16:14, 30 Sep 2021

We’ve reached the last weekend of domestic action before the second international break of the season, so let’s see if we can we build on that to head into the two-week break on a high. From Burnley to Brighton, here is this week’s whopping 3733/1* accumulator...

It seems something special is happening at Selhurst Park under Patrick Vieira and there have already been signs of his Crystal Palace side executing his vision on the pitch. They were unfortunate not to beat Brighton in the feisty derby on Monday but I think they can bounce back against Leicester who have really struggled so far this season. With a Europa League clash on Thursday, Brendan Rodgers’ side could suffer with fatigue when they play the Eagles.

Kieran Spratt - Sunderland To Win To Nil (vs Portsmouth) - 3/1

Top of League One Sunderland have kept clean sheets in their last three matches in all competitions, shutting out Bolton Wanderers, Cheltenham Town and fellow title challengers Wigan Athletic in the League Cup. Pompey meanwhile are on a dreadful run of form, failing to win in their last seven league games. 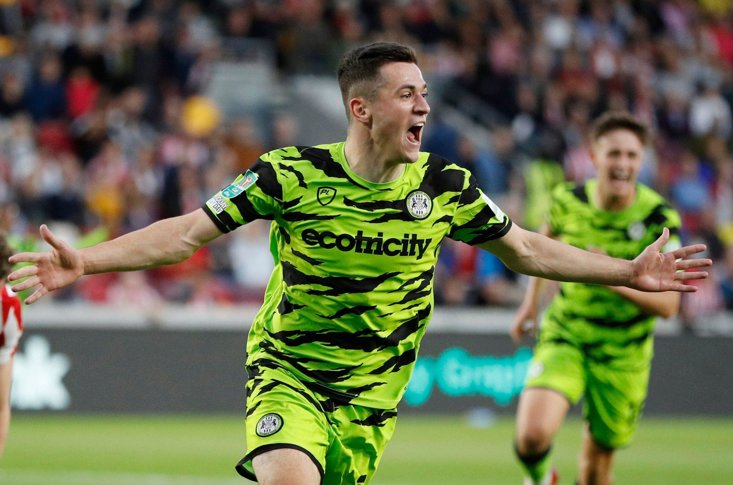 Table-toppers Forest Green Rovers have been storming League Two and after just nine matches played, the Gloucestershire outfit already have a comfortable four point cushion and are yet to be defeated on their travels in league action. Carlisle United, currently 17th, have won just two league games so far this season.

Raul Jimenez bagged his first goal in 336 days against Southampton last Sunday. He looked back to his old self and will be eager to get back on the scoresheet this weekend. Steve Bruce's Newcastle United are struggling, sitting just above the relegation zone, as Wolves look to record back-to-back wins.

In a game that already has the look of a relegation six-pointer, 19th-placed Burnley meet basement club Norwich City. I’m going to bravely predict that one of these sides actually wins a football match, and I’m leaning towards the Clarets. They’ve scored three goals more than the Canaries, and conceded five less, which is as good a reason as any to go for a 1-0 home win. 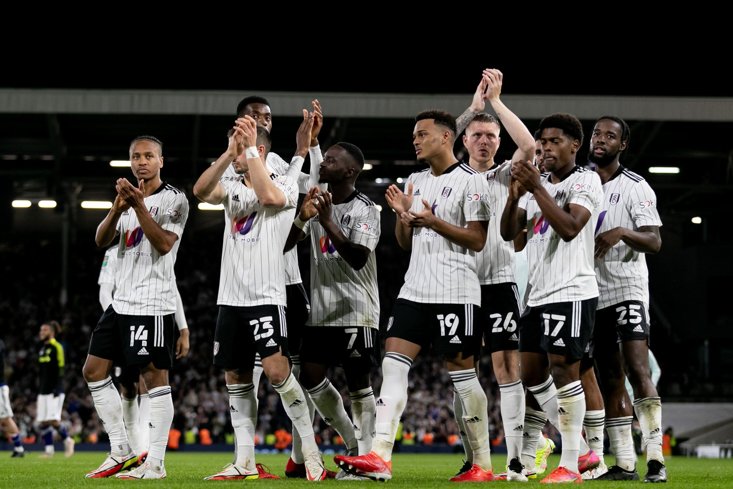 Never back the early kick-off they say. Well I'm staring it straight in the face. Coventry have won five out of five at the CBS so far this season, which is why the value lies in Fulham. For me, with WBA and Bournemouth, they are part of the elite trio in the Championship this season that are just a level above everybody else.

The Sky Blues were handed a brutal 5-0 hammering at the hands of Luton in midweek which will have dented their confidence, while they will also be without suspended superstar Gustavo Hamer. Fulham should be far too strong for a spirited Coventry side.

Graham Potter’s side are flying high and while Mikel Arteta’s Arsenal have had something of a resurgence this past month, I think the Gunners will come unstuck against what is an extremely well oiled Brighton side, who will be vying for top spot going into the international break.

Brighton are great value considering they sit sixth in the table, four places and four points above their opposition at the AMEX.