I’m A Celeb, Wife Swap, The Jeremy Kyle Show, Big Brother, Masterchef, A League of Their Own.

The post-playing life of Neil ‘Razor’ Ruddock has certainly matched his eccentricities on the pitch, with the former defender cultivating a recognisable, affably Falstaffian larger-than-life character. The personality is translated to the page with the recent release of the TV personality and former footballer’s easily read, ‘The World According to Razor: My Closest Shaves’.

But be warned, explicit content is involved! Certainly this publication from the outspoken Razor ain’t suitable for children! With the partiality from a casual curse, Ruddock shares his "highly amusing and idiosyncratic" take on life, as well as offering his views on the beautiful game, his bad reputation, the importance of family and concerns over footballers' mental health, and, perhaps surprising to some, how he was once "a shy and retiring young lad" with his love of swearing from his mum.

“If you were expecting to read Razor’s views on politics then you’re going to be disappointed. Anybody who wants to read that needs help!” said the man himself, “This is yours truly talking about some of the experiences that have helped to create the absolute legend that is moi. Some of the tales involve a bit of mischief and most involve a drink or two. Most importantly, though, they’re all a bit of a laugh so I’d settle down and have yourself a nice little read”

From his seventeen years in the professional game as a footballer, Razor certainly has some anecdotes to reveal within these pages, from chickening out of a fight with Eric Cantona - the man who he dared turn the collar down of - robbing Alan Shearer’s minibar, cinema trips with Gazza, and becoming mates with Arsenal legend Ian Wright. 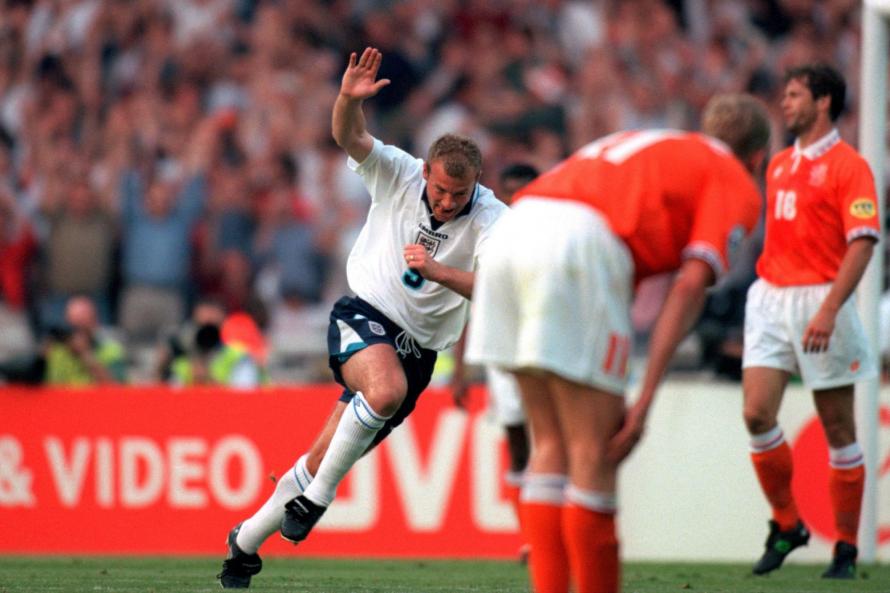 Razor gives us his take on the beautiful game, sharing his tactics (good banter is a defender’s duty), red mist (and red cards) on the pitch, run-ins with the FA and his theory as to why ‘Ingerland’ never do as well as we’d like, as well as his best ever goal and the greatest night of his sporting life.

So if you fancy a laugh and a light-hearted bit of literature from a legend of 90s football, pour yourself a pint, sit down in a comfy corner, and enjoy the company of Neil Razor Ruddock for a spell. There’s worse ways to whittle down the hours.

The World According to Razor: My Closest Shaves, by Neil ‘Razor’ Ruddock, Constable, £20.