Football
News
The Sportsman team have come up with one pick each from this weekend's football to make up a tasty accumulator
TheSportsman
14:58, 26 Aug 2021

It’s the third week of The Sportsman’s Super Seven and after hitting five out of seven on our first 572/1 accumulator, last week saw us have an absolute nightmare as the office boffins could only muster a single correct selection.

Can we do better this week? Well, it’s nearly impossible to do worse. Here is this weekend’s whopping 2200/1 Super Seven...

Walsall are on a dreadful run of form at the moment and are without a win in the league in their last six, losing four. As a result, the Saddlers find themselves second from bottom in League Two after just four games this season.

Stevenage on the other hand, currently sixth, have made a solid start to their campaign, winning their first two on the bounce, before suffering a defeat to second-placed Bradford City. They laboured to a draw against Port Vale last time out in the league, but showed a lot of promise in their gutsy 2-2 draw with Championship Wycombe in the Carabao Cup on Tuesday, despite exiting the competition on penalties. 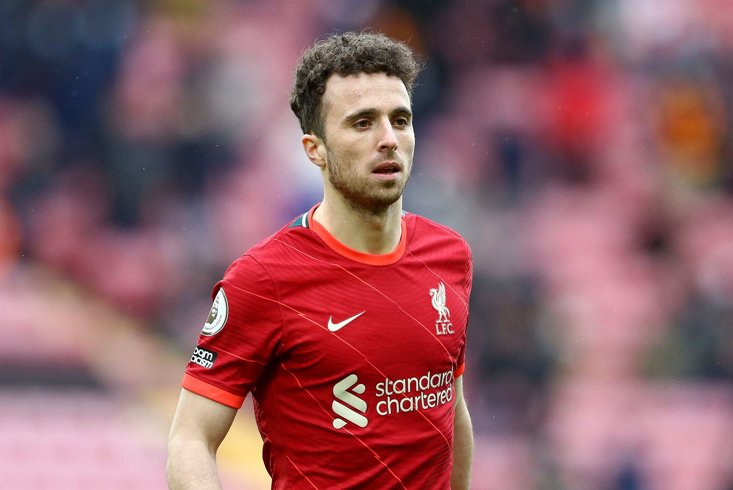 Easily one of Chelsea's toughest challenges of the season, and I don't think they'll get anything from their trip to Anfield this weekend. Liverpool look solid with the return of Virgil van Dijk and will be boosted by Andy Robertson coming back in at left back. Diogo Jota, Sadio Mane and Mo Salah will likely cause all sorts of problems for the Chelsea back line who haven't been challenged so far this season.

Away days at the Stadium Of Light are never easy and this clash will be end to end with two teams both pushing for promotion. Sunderland are a strong side, especially at home but they leak goals having conceded in six out of seven games in all comps this year. I reckon Wycombe will have a point to prove this weekend while looking to maintain their unbeaten start to the campaign.

I shamefully drifted away from FGR last week in favour of Middlesbrough at Derby and I paid the price. Rob Edwards’ side scored six goals last time out and they look the side to beat in League Two so far. Port Vale have not won a game yet and have drawn their last three games. They could provide a challenge but I feel the home side will have too much firepower.

Luton Town are coming off a 0-5 drubbing against Birmingham City, while their opponents Sheffield United are winless so far. Expect a fiercely competitive tie between two sides at a low ebb, with them cancelling each other out for a draw. 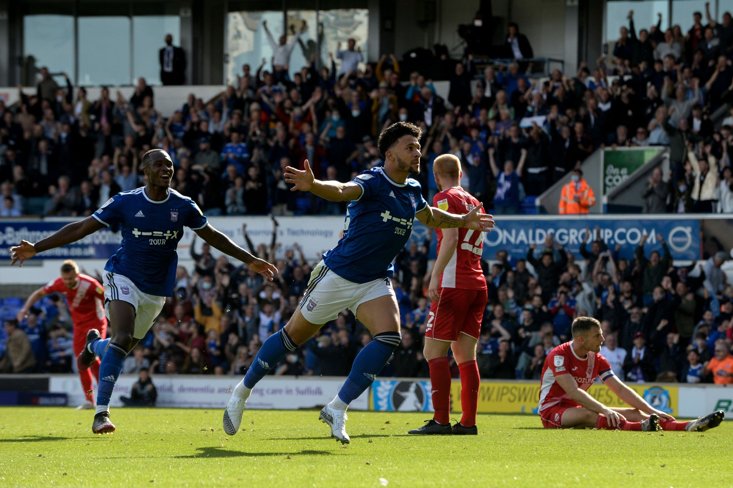 It’s been a pretty abysmal start to the season for the Ipswich Town faithful despite all the promising goings on behind the scenes at Portman Road over the summer. The Tractor Boys are yet to win in League One after four games this season, losing two and drawing two, and subsequently find themselves 20th in the table.

One bright spot has been the signing of local lad Macauley Bonne who has looked sensational for the Suffolk outfit at times, with three goals to his name already. Ipswich certainly haven’t struggled to create chances so far this season despite their faltering start and you can expect Bonne will be amongst the action when they entertain AFC Wimbledon at home on Saturday.

Nottingham Forest sit rock bottom of the Championship with four defeats from four. Now we all know form goes out of the window in a derby match, but with Forest coming into the game off the back of a 4-0 clobbering midweek off Premier League side Wolves, a game in which they registered just two shots, zero of them on target, I just can't see them causing beating their bitter rivals.

The Rams meanwhile are looking better than they did just two weeks ago. They've brought in some defensive reinforcements - the Bonucci and Chiellini of the division as touted by some Derby County fans - in Phil Jagielka and Curtis Davies. Though they lost midweek in the Carabao Cup second round to Sheffield United, they were far from at full-strength and Wayne Rooney is determined to succeed at Pride Park this season, even if success is simply avoiding relegation.