Last weekend’s Super Seven accumulator saw us hit five out of seven correct result so we have turned things up a notch this time, had a word with those failures who got it wrong (Ryan and Seb, if you’re interested) and come back stronger. This time we have even longer odds, with Betfred paying a huge 1251/1 on this Super Seven.

Here are this weekend’s picks.

Confidence will be low in the Leeds camp after another stuffing at the hands of rivals Manchester United, while Everton started their Premier League campaign perfectly under Rafa Benitez with a 3-1 win over Southampton.

The Toffees travelled to Elland Road last season and came away with all three points as Gylfi Sigurdsson and Dominic Calvert-Lewin netted in a 2-1 win, and I expect them to do it again this weekend.

Middlesbrough are unbeaten in two league games so far this season and they responded brilliantly last weekend to regain their lead against Bristol City and win the game at the Riverside Stadium. As for Derby County, they suffered an incredibly late capitulation as they conceded two stoppage-time goals to throw away their 1-0 lead against Peterborough United, but did get their first win of the season in midweek. Despite that, I'm still not sold on Derby's situation and it is very likely they will be beaten again this weekend.

Fulham have started the season in fine form and I don't see this changing against a newly-promoted Hull side. I'm predicting a 3-1 victory for the Cottagers, who have made a flying start to the season under Marco Silva. 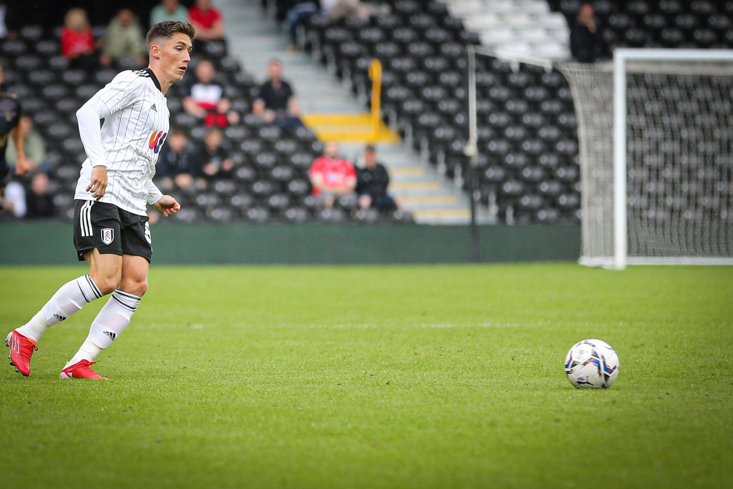 This might not be the most extravagant of picks, and Bournemouth may have lost Arnaut Danjuma to Villarreal, but they are still a seriously strong side for this decision. Meanwhile Blackpool’s weak defence has seen them lose two Championship games on the trot and I can’t see them shutting out the Cherries this weekend.

Bolton’s start to the season sees them in 9th place as the league’s top scorers and most goals conceded, but I’m backing them to continue where they left off at Lincoln on Tuesday night and get another result. Oxford United sit in fifth place, undefeated so far with victories over Charlton, and Crewe so far, but Bolton’s aptitude to create an entertaining scoreline, as well as a home crowd, sees them through. Expect goals and drama!

Burton Albion win away at Cambridge and under 3.5 match goals (2/1) - Kieran Spratt

Burton Albion have made a relentless start to their League One campaign, taking nine points from their first three games, beating the likes of Shrewsbury and supposed pre-season promotion favourites Ipswich and Sunderland along the way. They face a Cambridge United side yet to get off the mark, having been beaten once and drawn twice. Neither of these sides have been in particularly high-scoring affairs yet this season, so I wouldn't expect a goalfest at the Abbey Stadium.

Oldham are rock-bottom of League Two with no wins and three defeats from three so far this season. Colchester also haven’t won a game, but with two draws and just one defeat, they're definitely favourites to register their first three points of the season.

However Oldham are at home and have a strong crowd backing them at Boundary Park, who despite the club’s internal conflicts continue to turn out and cheer on their boys in blue. They aren’t great going forward, but if they can get their goalkeeper situation sorted before Saturday, they may get a welcome boost in the form of a point, to help stop the rot.