Football
News
The Sportsman team have come up with one pick each from this weekend's football to make up a tasty accumulator
Simon Lillicrap
12:03, 12 Aug 2021

The Premier League returns this weekend and with it another chance for punters to have a go at winning some money.

With a weekend of Football League matches already behind us, as well as a round of Carabao Cup games, The Sportsman team have given one pick each to make up this weekend’s Super Seven accumulator. We will be holding those that lose accountable.

Michael Appleton’s Lincoln side finished 5th last season and I’m expecting them to go well again this term, and contest for the play-offs once again. They began their campaign with a 1-1 draw at Gillingham but should get back to winning ways against a Fleetwood side who I think will struggle this term.

They’ve already lost to Portsmouth and Stoke, and even though Simon Grayson is an experienced boss, I think their squad is weak. Lincoln to win.

Following a US takeover, the appointment of one of the Football League's best managers, Paul Cook, and a string of super summer signings, Ipswich Town are quite rightly being bigged up as one of League One's promotion favourites.

However, it's been a major transition for the Tractor Boys and it'll take a while for Cook's men to settle, as shown by their opening day draw with Morecambe and Tuesday night's Carabao Cup defeat to Newport County. Burton kicked off their season with a 1-0 win over Shrewsbury and will fancy their chances against an Ipswich side still trying to find their feet.

There's a lot of people putting down Leicester's achievements in finishing fifth for a second successive year, but they're about the best value you can get outside of some of the traditional big clubs.

They're also up against a Wolves side who might take a while to come to terms with Bruno Lage's way of working after he took over from Nuno this summer. 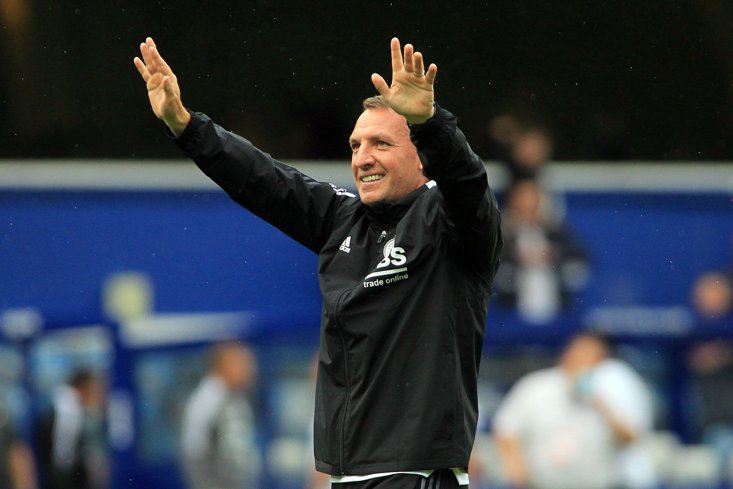 The Wanderers haven't lost in their last 11 games (since May 1st) so confidence will be high and they always have a strong following on the road.

They've also only lost 2 of their last 17 away games and have never been beaten by AFC Wimbledon, drawing three and winning one.

It's a long season ahead but Wycombe started strongly with a win against Accrington Stanley and won on penalties in midweek.

Cheltenham are a decent side but Wycombe showed they are capable of a decent performance last season in the Championship. Another win for them in this one, 0-2.

Walsall are still in transition under new boss Matt Taylor and I believe it will take time for their new players to gel. Meanwhile, Forest Green Rovers had a strong season last time out and after an opening day win and a Carabao Cup victory over Bristol City, the camp will be confident heading to the West Midlands on Saturday.

Burnley and Brighton isn’t the opening fixture any Premier League neutral wants to watch, but there could be value in the draw.  In their last 11 meetings, eight have ended in a draw, with four of those nil-nil.

Since both being in the Premier League the two clubs have contested eight games, with five draws (0-0, 0-0, 1-1, 0-0, 1-1), two Burnley wins and one Brighton victory. With that in mind, I’m going with a bore-draw 0-0 while the players gather their match fitness. Burnley travel to Anfield in a week's time and will want to have their full-strength squad fit and firing, while Brighton will have half an eye on Watford.