In boxing, left handers, or southpaws, are infamously tough for orthodox fighters to navigate, forcing them to completely rethink their gameplans. In fact, southpaws are so notorious that they are often avoided like the plague.

While they might be outnumbered by their right handed counterparts in the rough and tough world of prizefighting, there have been plenty of superb southpaws over the years. Below we take a look at five of the greatest lefties in boxing.

The epitome of a slick southpaw, Theodore ‘Tiger’ Flowers was fast, flash and exceptionally tough to hit. A pioneer of the sweet science, Flowers became the first African-American world middleweight boxing champion when he defeated the great Harry Greb in 1926, and successfully defended it in the subsequent rematch.

Flowers sadly died at the age of just 32 after complications from a surgical procedure. He was inducted into the Hall of Fame in 1993 with a career record of 115-14-6. 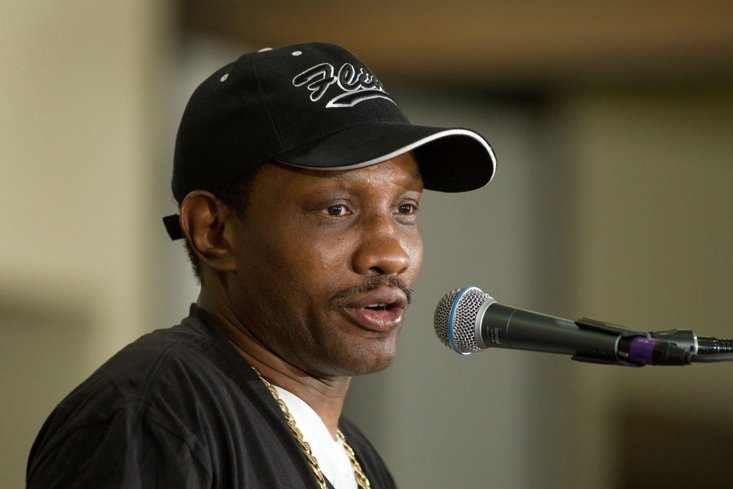 Arguably the greatest defensive boxer of all-time, if boxing is the sweet science, then ‘Sweet Pea’ Whitaker is its professor.

The 1984 Olympic gold medalist completely dominated at lightweight and his six title defenses as the unified lightweight champion is the division’s longest reign. He was also thoroughly deserving of his place at the top of the pound-for-pound list between 1993 and 1997.

Whitaker retired in 2001 with a record of 40-4-1, though some of the blemishes on his career, particularly his first pro loss against Jose Ramirez and his draw with the legendary Julio Cesar Chavez, were widely panned as robberies.

Not only one of the greatest southpaws of all-time but one of the best featherweights to lace up a pair of gloves, too. Former WBC and WBA champion Saldivar holds the record for the longest reign as unified champion at 126lbs with eight title fights and seven title defenses.

In 1967, Saldivar fought Wales’ Howard Winstone in front of 90,000 people at the Estadio Azteca in Mexico City, the fourth largest crowd in boxing history. He finished his career with a record of 37-3, though two of those losses came late in his career after a comeback.

There’s not much more that can be said about the Filipino fistic wizard that is Manny Pacquiao. As an eight-division world champion, the winner of 12 major world titles and the only man to hold world championships across four decades, it’s little wonder why he’s considered one of the greatest boxers of all-time.

In July 2019, Pacquiao added to his long list of boxing achievements when, at the age of 40, he beat America’s Keith Thurman to win the WBA (Super) welterweight title, becoming the oldest welterweight champion in history in the process. And he’s still not finished. 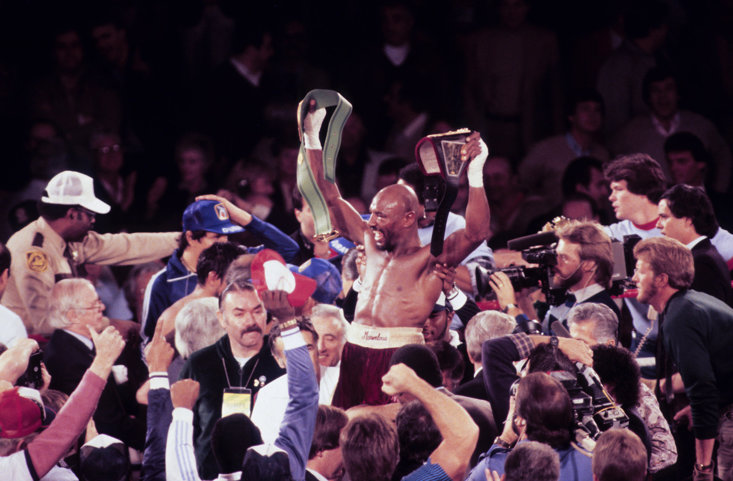 “If they cut my bald head open, they will find one big boxing glove. That's all I am. I live it.”

There was beauty in Marvin Hagler’s brutality. Watching the clean-shaven middleweight go in for the kill was akin to seeing a lion pounce on some poor, unsuspecting deer - you knew the outcome would be violent but you just couldn’t take your eyes away from it.

‘Marvellous’ Marvin isn’t just the greatest southpaw boxer of all-time, he is one of the best ever. Period. Hagler retired with a record of 63-3-2 (52).