The boxing world will be standing back and watching on in either excitement or bemusement this weekend when two legends of the sport’s past, Mike Tyson and Roy Jones Jr, aged 54 and 51 respectively, return to lace up their gloves once again in an eight round exhibition in Los Angeles.

A huge amount of interest for the fight is centred around the return of ‘The Baddest Man on the Planet’ Mike Tyson, and for good reason - he’s one of the most exciting athletes in recent memory, if not ever. But Jones Jr, himself one of the most naturally-gifted fighters to grace a ring, doesn’t seem to be getting the love he deserves in the build up to this curious bout. So to share the love, we’ve put together five facts about the man they call ‘Superman’ that you probably didn’t know... 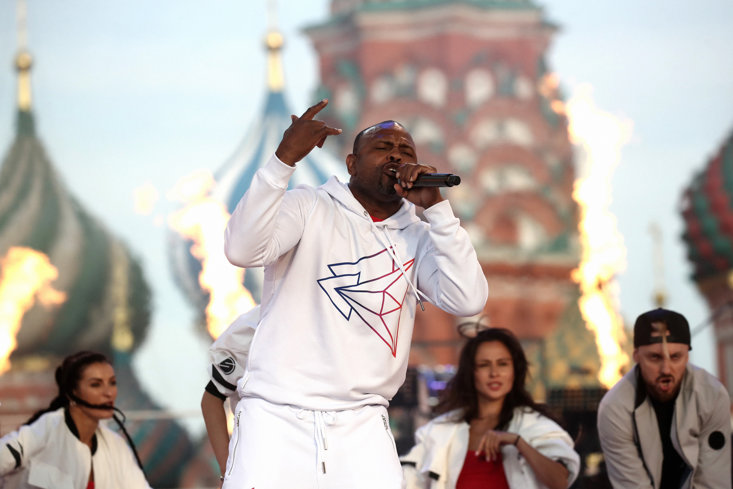 Tonight’s fight between these two boxing legends could go either way, what isn’t in doubt between Jones and Tyson though is who had the best hip-hop career. Beginning his rap career in 2001 with his first solo LP Round One: The Album, he later joined the rap group Body Head Bangerz in 2004. Look, he wasn’t as lyrically gifted as Nas or Jay-Z but he wasn’t half bad with a mic in his hand and any workout playlist worth its salt will include Jones Jr’s ‘Can’t Be Touched’ - an absolute banger!

For better or worse, former boxer, trainer and Jones’ father, Roy Sr, had a massive impact on his son’s career and he wasn’t too bad in the ring himself compiling a 13-6-1 professional record. His biggest night as a prizefighter came against arguably the greatest middleweight ever, ‘Marvellous’ Marvin Hagler. On the undercard of Ray Leonard vs Vinnie DeBarros, Hagler stopped the elder Jones in just three rounds. 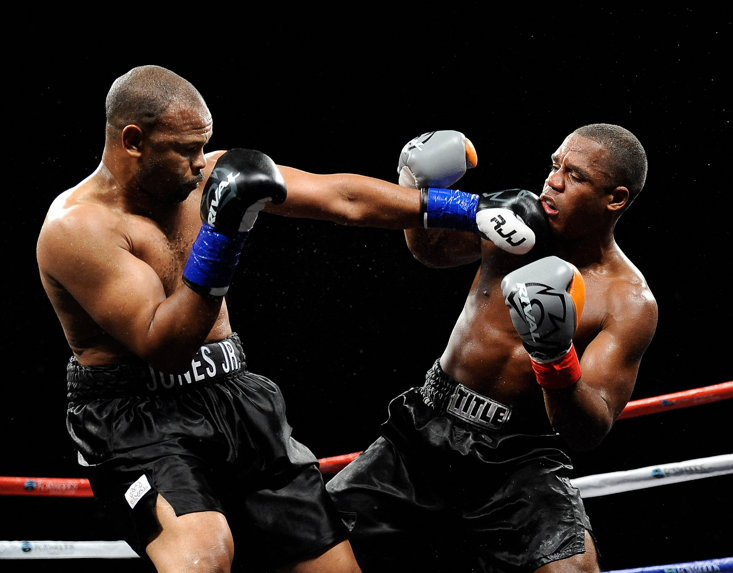 In 2015, Jones travelled to Crimea for a meeting with Russian president Vladimir Putin about gaining citizenship there. Over a cup of tea, he told the world leader that he wanted  to pursue his business interests in the country and vowed to learn the language and open boxing schools in Russia to train up-and-coming prospects, believing he felt more appreciated overseas than in his homeland.

“After my arrival in Russia, I saw that there is a large community of boxers," he revealed.

Putin accepted the boxer’s request and, as of September 12, 2015, he holds a dual American-Russian citizenship. He was blacklisted from entering Ukraine as a result of the meeting.

He Was In The Matrix

Well, The Matrix Reloaded anyway. Roy Jones swapped boxing for the big screen in 2003 in The Wachowski’s blockbuster sci-fi sequel. Jones played a hacker called Captain Ballard in a film that went on to gross $739.4 million worldwide and was the highest-grossing R-rated film of all time until Deadpool surpassed it in 2016.

Despite being one of the finest boxers of the last 30 years. It’s fair to say Roy Jones Jr didn’t exactly cover himself in grace towards the tail-end of his career and in the Florida-born boxer’s penultimate fight he fought Bobby Gunn, a 72-0 bare-knuckle fighter who'd knocked every single one of his opponents, for the vacant World Boxing Foundation Cruiserweight championship (whatever that is) in Delaware. They don’t get any bigger.

In a dreadful fight, Jones out-boxed Gunn from beginning to end eventually stopping him in the eight round. Pray the fight with Tyson is better than this.