Football
News
Wagner could be the man to make the German side a force to be reckoned with again
Graham Ruthven
14:19, 07 Oct 2019

It’s not often that you can sense the sarcasm in a football chant, but Schalke’s fans’ assertion on Saturday that they will be champions of Germany this season was dripping with it. This is after all a club that fought relegation last season. Anything that keeps them away from the foot of the Bundesliga table would be an improvement.

However, there’s no denying the impact David Wagner has made since pitching up in Gelsenkirchen over the summer. Schalke’s surprise away win over table-toppers RB Leipzig last weekend lifted them up to fourth place and maintained a run of form which had seen them win their last four league games. It was set to be five in a row, a streak which would have put Schalke top of the Bundesliga heading into the international break, until a stoppage-time equaliser from Koln on Saturday. Nonetheless, they are just two points from the summit.

Meanwhile, Wagner’s former club, Huddersfield Town, find themselves just three points from the bottom of the English Championship. The German-American coach departed the John Smith’s Stadium in January as the Terriers fought relegation from the top flight but, in Wagner’s absence, his significance to the whole operation has been underlined. Without him, Huddersfield have sunk like a stone. They still might not have bottomed out, even if Danny Cowley has recorded a couple of wins after his recent arrival.

Schalke are playing with the sort of swagger not seen since the early days of Domenico Tedesco’s tenure. Wagner’s brand of football might even surpass that, with Schalke fans getting excited by what they have seen from their new manager so far. The new season may be just seven games old, but Wagner might just be the man they’ve spent a long, long time looking for.

One of Wagner’s biggest tasks will be to ensure Schalke keep hold of their best players. This has been a problem in the past with Max Meyer, Joel Matip, Leroy Sane and Julian Draxler all sold before they could take the club anywhere. Wagner now has a group of young players he must get more out of. 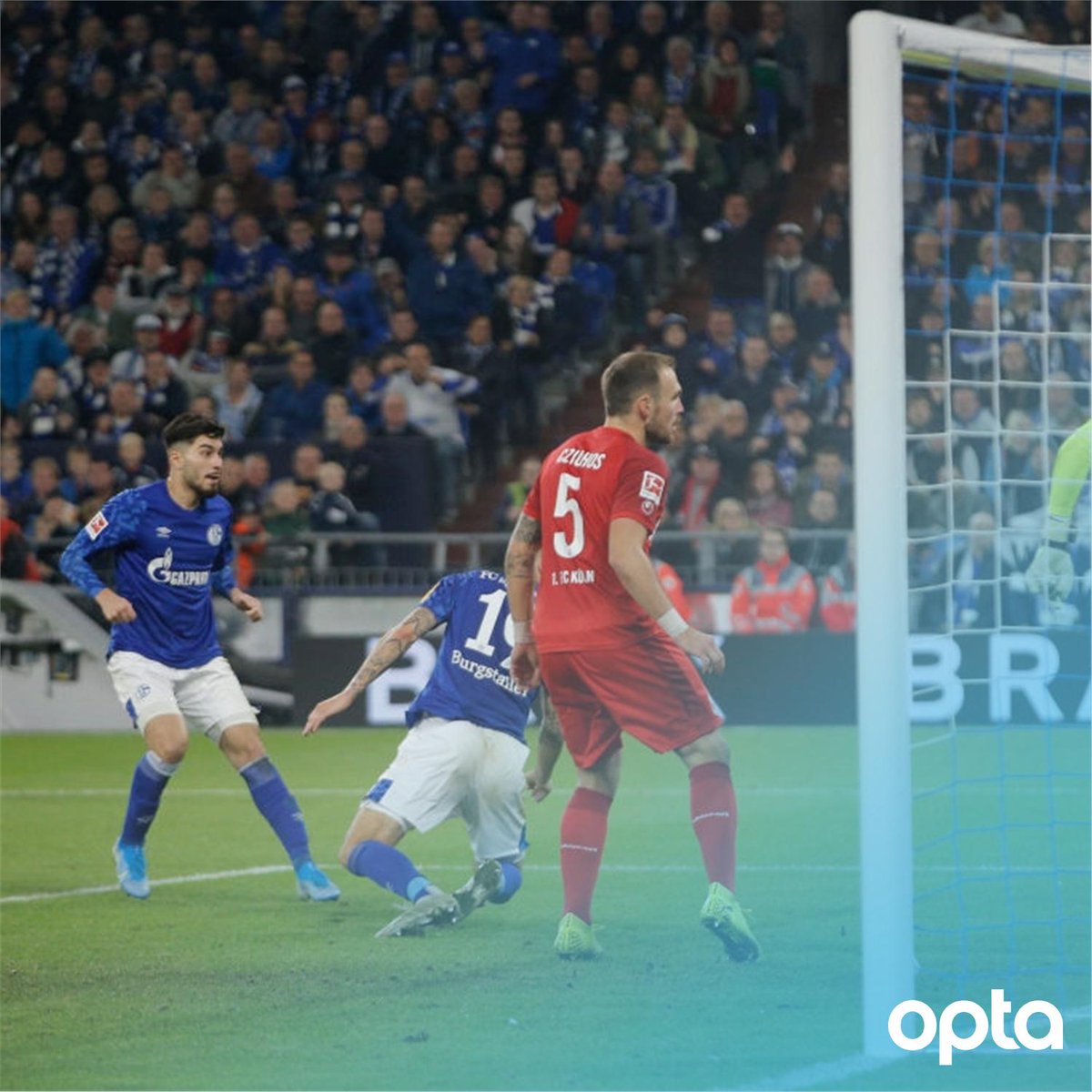 In Rabbi Matondo, the Welsh teenager signed from Manchester City last summer, they boast an exciting young talent, with the 19-year-old finding the net in the 3-0 win over RB Leipzig. Then there’s Amine Harit and Suet Serder, both 22 years old, who have already made quite the impression this season.

There was a symbolism to Schalke’s win over RB Leipzig and it could be found in the dugout. Julian Nagelsmann has long been considered Germany’s next great coach, the country’s best young manager. But, in Wagner, Schalke have someone who might just measure up to the RB Leipzig man. And someone who might make them a force to be reckoned with again.