Football
News
With Ronaldo set to return to the Man United squad, we look at six other players who came home
Conor Keane
06:55, 11 Sep 2021

Cristiano Ronaldo, the man, the myth, the legend is back at Old Trafford for his second spell with Manchester United, and the atmosphere around the club following his return has been electric. The Portuguese star is etched into the very tapestry of this great club and he is hoping to add to his history at United in this new chapter.

It may be too early for fans to expect Ronaldo to work miracles, though. This is in no way questioning his ability, but is based on the track record of a number ex-Premier League stars who returned for second stints at old clubs where they could not live up to their past selves.

There have been several failed cult-figure returns to the English top-flight and some of them could have Manchester United fans worried. It’s not all doom and gloom however, as there have been some good returns too. Take Romelu Lukaku for example, who returned to Chelsea for a club-record fee this summer and has already hit the ground running at Stamford Bridge.

Below we take a look at six more Premier League players and how they fared on their returns to former clubs.

Didier Drogba left Chelsea in 2012 as a god. With his final kick of a football as a blue in his first stint, he secured the club their first UEFA Champions League title as they defeated Bayern Munich on penalties in their own backyard. Like Ronaldo, he had established a long-lasting legacy and he is worshipped at Stamford Bridge, where he remains one of the club’s greatest legends and one of the best strikers in their history. 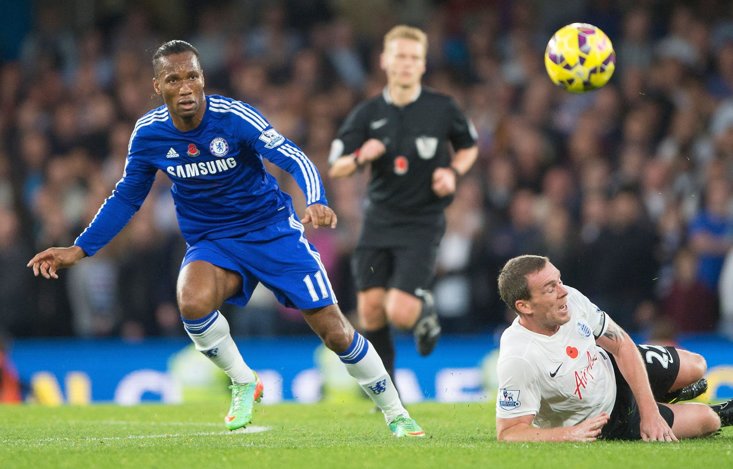 Following two years away from west London, in China and Turkey, Drogba returned to the club, along with his former Blues boss Jose Mourinho. His one-year return to Chelsea may be viewed as a success from outsiders looking in, as Chelsea secured their first Premier League title since 2010 as well as claiming the League Cup. While Drogba added two more trophies to his Chelsea collection, he predominantly played second fiddle to Spanish forward Diego Costa who also joined the club in the summer from Atletico Madrid.

With this new role, and age, it made it hard for Drogba to regain the form he had at the club before, and he only managed to conjure up four goals in 28 appearances.

Another Chelsea player gets the nod here and it is towering Serbian midfield battler Nemanja Matic. His first stint at Chelsea was nothing glamorous, he only managed three first-team appearances as well as a compulsory loan out to Vitesse Arnhem before leaving Stamford Bridge for Benfica in the deal which brought Brazilian defender David Luiz to the club.

He rejoined the club in 2014 where he was a key cog in the midfield. He made an instant impact, helping the club secure the Premier League and League Cup titles in his first season back. He added a second Premier League title and an FA Cup to his Chelsea collection before departing for Manchester United in a £40million deal.

One of the greatest players to ever grace the Premier League - Thierry Henry. The striker joined Arsenal in 1999 from Monaco before writing his name into Gunners legend by helping the club secure two Premier League titles, including the infamous Invincibles campaign in 2003/04. He also helped the club secure two FA Cups and two FA Community Shields in an era that must seem such a distant memory for the supporters right now. 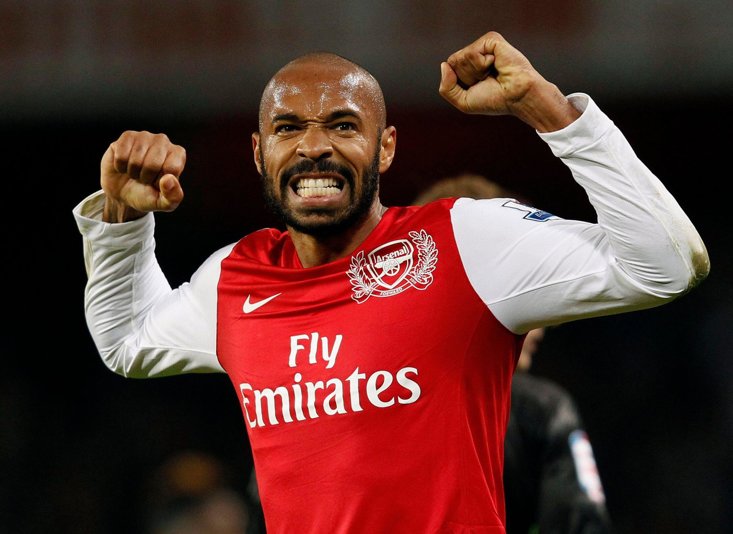 The Frenchman is Arsenal’s all-time top goalscorer with 228 goals for the club, 175 of which came in the Premier League where he is sixth in the all-time goalscorer charts.

After leaving north London for Barcelona in 2007, Henry eventually made a comeback to the club in 2012 on loan from MLS side New York Red Bulls and his return was not what anyone would have hoped for. The striker only made four appearances for the Gunners, but he did manage to grab one final goal for the club at the Emirates Stadium when he scored a trademark Henry-style goal against Leeds United in the FA Cup.

Jermain Defoe has been regarded as a deadly marksman throughout his career and he is one of the greatest goalscorers in the Premier League era. In his first spell with Tottenham Hotspur between 2004 and 2007, he did not disappoint upon his arrival from West Ham United. He scored on his debut in a 4-3 victory over Portsmouth, and it set the bar for his Spurs career. After nearly four years at White Hart Lane, Defoe had scored 43 goals in 139 appearances when he bid farewell to north London and headed south to join Portsmouth.

After one year with Pompey, Defoe returned to Spurs where he would spend another five years. He was able to find his golden touch once again, adding another 47 goals to his account in just 135 appearances. A very successful return.

When Joe Cole burst onto the scene at West Ham as a young prodigy who had the world at his feet and quickly became one of England’s hottest prospects. His fine form at Upton Park earned him a move away from east London to Chelsea, before a stint at Liverpool after that. 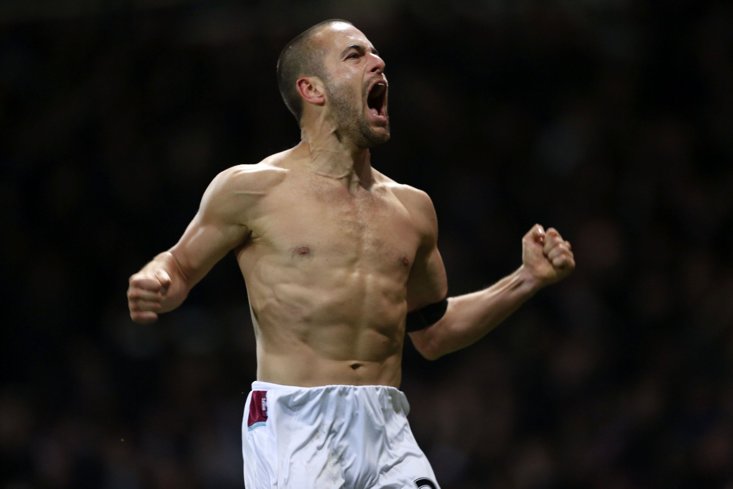 It was a shame for Cole as his career had been plagued with countless injuries which by the time he rejoined West Ham in 2013, there was no chance of the Boleyn Ground being blessed with the player that was moulded there over a decade before. It would be far too harsh to call this move a major flop, because despite his injury problems, Cole was still able to notch five goals in 31 appearances - only five less than what he scored in his first spell after 126 games.

Brazilian defender David Luiz has been a controversial topic in football but there is no arguing with what he has achieved in the Premier League. With a Chelsea player featuring yet again, you’re realising they love to take a trip down memory lane.

In the defender’s first stint with the Blues he helped the club achieve their first UEFA Champions league title as well as securing the FA Cup in the same season. He was integral to the side and he added a UEFA Europa League title to his Chelsea trophy cabinet in 2013 before leaving for a then world-record £50milllion move to PSG in 2014.

After two years in Paris he moved back to Stamford Bridge under Antonio Conte and he helped his side secure their second Premier League title in three years. Always scapegoated for his errors, but people forget the immediate impact Luiz had upon his return which helped the club win the league. His second spell was sugar-coated with another FA Cup and Europa League title before he swapped west London for north London in 2019 to join Arsenal.

It is clear to see that for some players, a return to a familiar place can work out perfectly and for some it proves to be a mistake. It will be interesting to see when Ronaldo’s second spell at United comes to an end, what category he falls into.