After Formula One veteran Kimi Raikkonen announced earlier in 2021 that this season will be his last, Alfa Romeo Racing were left with a daunting but nonetheless exciting task: building a bright new team for the future.

Just two months on from the Dutch Grand Prix at which ‘The Iceman’ made the news public that his 21-year F1 career was coming to an end, Alfa Romeo shared news of their exciting new pick for 2022 to feature alongside another addition in Mercedes’ Valtteri Bottas. The 22-year-old Guanyu Zhou will link up with the Italian motoring giants to become the sport’s first ever Chinese driver, with Antonio Giovinazzi making way for the new pair.

Zhou spent the 2020 season as a test driver for the Renault Sport, but his story started many years before. As a child, Zhou started out in the Chinese Karting circuit, before moving to the UK in 2012 to race in a more competitive environment. It didn’t take long for him to make his mark either, winning two junior championships for Sheffield’s Strawberry Racing team before having a single appearance at the World Karting Championships alongside McLaren’s Lando Norris and Force India’s ‘One in a Billion’ winner Jehan Daruvala, driving for the Essex-based Ricky Flynn Motorsport.

VERSTAPPEN AND HAMILTON BOTH 5/6 FOR F1 TITLE 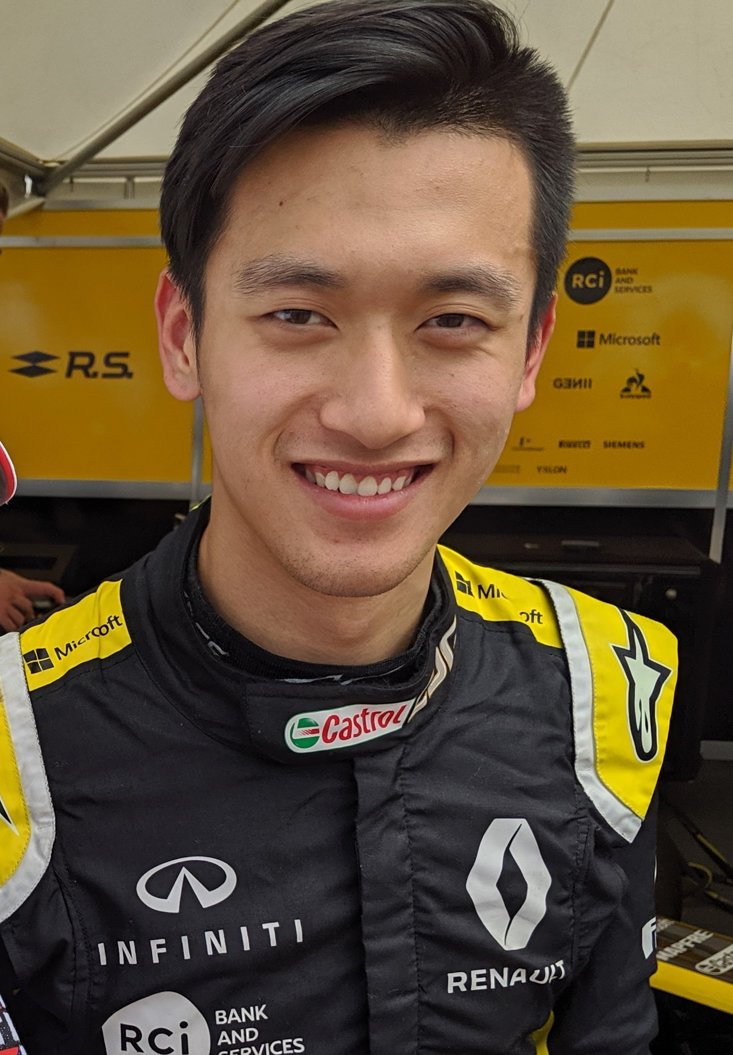 All eyes were on Zhou as he entered Formula 4, dominating the Italian circuit and becoming the best rookie in the contest, resulting in a quick elevation to F3 for the next three years, winning twice and finishing in the top three 13 times.

Stints in Formula E as a development driver and racing outside of Europe saw his journey take him into Formula 2, where he became the first driver for Virtuosi Racing, the new team to replace Russian Time back in 2018. And it is there that he has spent the vast majority of his time since, save for occasional appearances as a test driver for Alpine, with whom a brief practice session in Austria made him the second ever driver from China to feature in a race weekend after Ma Qinghau did some practice sessions for HRT and Caterham back in 2012.

As for this season’s action, Zhou will have to delay his celebrations until after the Formula 2 season has finished, as he has two more weekends in Saudi Arabia and the UAE to try to get his hands on the Drivers’ Championship, however he does sit 36 points behind Alpine’s new reserve driver for the 2022 season, Australia’s Oscar Piastri.

But with a great new opportunity ahead of him next season, Zhou has history in his sights.