Football
News
The joy and jubilation of scoring a goal is being nullified across the Premier League by the dread of a VAR decision
Simon Lillicrap
10:52, 05 Mar 2021

Imagine being back standing on the terraces. Your team’s striker is played through as the crowd collectively roar him on - ‘GO ON’, before that second of silence. The moment of calm which is followed by complete and utter ecstasy as the striker wheels away to celebrate with the fans. That feeling you get, the complete rush of elation as the ball hits the back of the net is the whole reason we follow our teams up and down the country.

For every disappointing 0-0 draw, every rain-soaked defeat, every time you think you are wasting your weekends and your money, this feeling and the rush of endorphins is what keeps us coming back. It is addictive.

Yet VAR is spoiling that. That silent second followed by an explosion of joy is what football fans live for and the uncertainty of VAR is removing this moment. Soon, players won’t even bother to celebrate the goals they have scored until they are confirmed by VAR and thus removing that single second of joy. That crucial moment when your team has scored and nobody can take it away.

We saw an example of this as Timo Werner celebrated what should have been the opening goal at an empty Anfield last night. Martin Tyler and Jamie Carragher attempted to bring excitement to a crucial goal in the race for the top four but in truth, it all felt a little bit hollow. 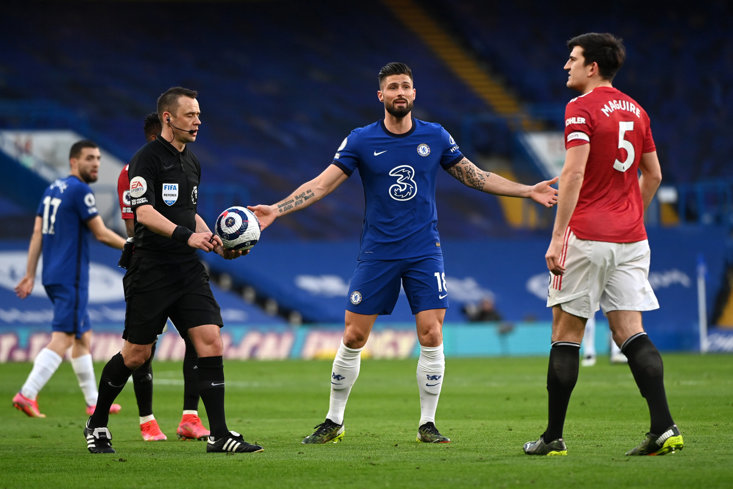 Having timed his run to perfection, Werner beat Alisson to the ball before tapping home, but his celebration was muted, not just because he had no fans to share the experience with. In the back of everybody’s mind was the fact that it was a close offside call, and after a check, an outstretched arm ruled the goal out. The German didn’t gain any advantage from that arm, and no Liverpool fans would have complained about it in the pre-VAR era, yet the goal was taken away. In turn, the joy was taken away as well.

Meanwhile at Fulham, Josh Maja celebrated a crucial equaliser only for the goal to be ruled out due to an incredibly harsh handball call against Mario Lemina earlier in the move. "It is the rule - I think it's crazy," Parker told BBC Radio 5 Live.

"I'm complaining at the rule. We want it to be the most entertaining league in the world, with goals. I don't know what [Lemina] can do. We just need some common sense. We are trying to make football so pure and sterile it becomes unrealistic."

He added, "We want to see goals and excitement but I am sorry to say that VAR is killing every part of that. You are losing the raw emotion of the game we absolutely love." 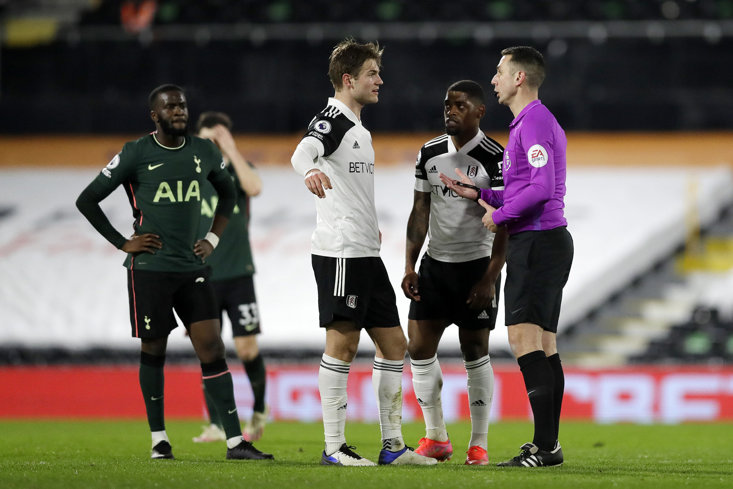 He is bang on. If we lose the raw emotion we lose the essence of the game. There will simply be no point top flight fans attending games anymore, apart from to see their favourite players in the flesh. Even watching from home, the excitement of being in the lead doesn’t happen until the opponents have kicked off. How sterile and sanitised the Premier League has become.

Meanwhile, the Football League is thriving. Fans of clubs outside the top flight cannot wait to get back into stadiums and celebrate goals again, for those fans, that moment of ecstasy and in turn the essence of football, still exists.

VAR is still unable to determine exactly when a player has kicked the ball in offside calls, is still making subjective handball calls and is still sapping the life out of the game. It isn’t fit for purpose, and only when fans return to the stadiums will the anger about this technology reach boiling point.