Boxing
News
Fury vs Joshua is far from the first fight to get KO'ed at the negotiation stage
Joey Mills
15:00, 29 Sep 2022

Tyson Fury and Anthony Joshua have decided to see other people. Like any break-up, there are two sides to the story. Fury will tell you it’s because Joshua missed a Monday 5pm deadline the WBC champion appeared to make up on the spot during the Joe Joyce vs Joseph Parker card. ‘AJ’ will counter that negotiations were underway and that these matters take time due to the various promoters and television networks involved. Either way, we’re not getting the fight.

Talks could be reheated at some point but, if not, then this fight looks set to join a doomed list of match-ups that never made it past the negotiating table. Here are some other bouts that were lost to the machinations of the boxing business.

‘Iron’ Mike and ‘Captain Hook’ did finally meet in the ring in 2020 in a lucrative exhibition fight. But in 2003, when negotiations were first underway for Tyson to face Jones, the stakes would have been far higher. The WBA heavyweight championship would have been on the line for this great ‘What-If?’ battle.

Tyson had been knocked out by Lennox Lewis the year before but rebounded with a one-round destruction of Clifford Etienne. Meanwhile, Jones had made history by becoming the first former middleweight champion to win a portion of the heavyweight title since Bob Fitzsimmons at the turn of the last century.

There have been conflicting reasons given for the breakdown in the years since. Jones has asserted in interviews that talks stalled due to Mike stating he wanted to quit boxing. Others close to the deal say that ‘Superman’ decided to fight Antonio Tarver instead, believing the Tyson match would be waiting for him when he won. After winning a controversial decision, Jones gave Tarver a rematch and was knocked out in two rounds. Tyson-Jones as a professional boxing match was dead in the water.

This welterweight superfight seemed nailed on during the latter half of the 2000s. Hatton and De La Hoya both expressed a desire to meet in the ring. Not only that, but Wembley Stadium was being credibly talked about as the venue for the bout.

De La Hoya is one of the biggest box office draws the sport has ever produced, while Hatton could do no wrong in Britain at that time. A raucous crowd would have greeted the two warriors, for sure. Sadly, circumstances conspired to snuff out this dream clash. First, De La Hoya was utterly thrashed by Manny Pacquiao in 2008.

‘Golden Boy’ was still keen to fight ‘Hitman’, and the bout remained in tentative talks when Pacquiao then knocked out Hatton the following year. ‘Pacman’ had single-handedly destroyed any hope of this Wembley war ever taking place. 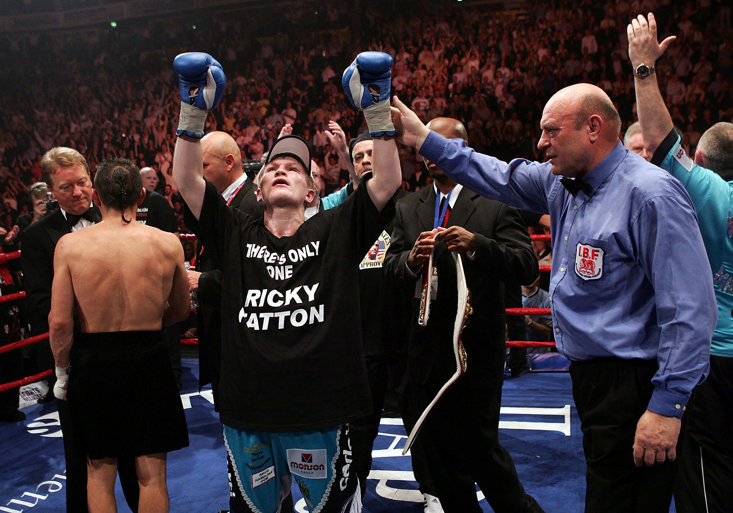 Most boxing fans know the story of the first time this heavyweight showdown was supposed to happen. ‘Big Daddy’ Bowe was ordered to defend his WBC title against the Brit in 1992. Bowe’s manager, Rock Newman, offered Lewis a derisory 90/10 purse split which was refused. Riddick then threw his WBC belt into a dustbin during a press conference.

Fewer people are aware of the fact the fight was on the table again two years later. The parties came back to the negotiating table in 1994, before Lewis lost to Oliver McCall by knockout in a huge upset. When Bowe stepped away from the sport in 1997, he ended hopes of this one happening for good. By the time ‘Big Daddy’ returned in 2004, Lewis had retired.

Fury and Joshua are no strangers to fights coming oh-so-close before not happening. Fury’s proposed bout with Haye got closer than most. The Manchester Arena was booked and tickets were sold. But just a week before this domestic heavyweight dust-up was due to take place, ‘Hayemaker’ withdrew due to a cut.

A rescheduled date was agreed for the following year, but this time Haye pulled out to have shoulder surgery. ‘The Gypsy King’ was understandably furious. Perhaps it is a time and feeling he should revisit given he is now the one pulling the plug on big fights. 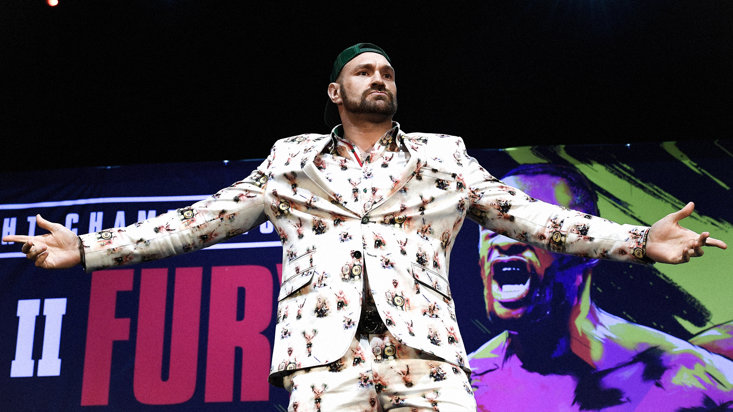 Joshua’s own brush with a dream fight is not entirely off the table yet. Wilder is still active and this would still sell a ton of tickets. But perhaps not as many as it would have when it was first planned.

In the wake of Joshua’s 2018 victory over Joseph Parker, negotiations were underway for an undisputed championship bout between ‘AJ’ and WBC champion Wilder. Matchroom chief Eddie Hearn tabled a $12.5 million offer to the American and sensed something was amiss when Wilder’s representative, Shelly Finkel, responded with a $50 million offer.

Curiosity piqued, Hearn agreed to meet with Finkel and Al Haymon of Premier Boxing Champions to hash out the details. The meeting was delayed and then cancelled. Both sides had their say on whose fault it was and Wilder went on to fight Tyson Fury. In a real sliding doors moment, that bout kicked off a classic trilogy which ended with ‘The Gypsy King’ as the reigning WBC champion. If ‘AJ’ had fought Wilder in 2018, the entire heavyweight landscape would look very different today.