Four games. No wins. No goals from open play. But this was the worst of the lot. The worst home defeat since 1928. The performance against Hungary which resulted in a devastating 4-0 defeat has left Gareth Southgate and his players stunned. They were picked off and bullied by a confident Hungary side that head to the top of the Nations League group, but it’s the reaction of the crowd that could send shockwaves around the dressing room.

Chants of “you don’t know what you’re doing” cascaded down from the Molineux stands in the closing stages of the game, aimed at the England manager. Eleven months ago, England were the width of a post away from winning the European Championships on penalties. Marcus Rasford’s penalty goes in, England win their first trophy since 1966. Under Gareth Southgate.

Southgate, in the big moments in that tournament, got almost everything spot on in that tournament. He created a solid defence, he changed things up against Germany to defeat one of the finest teams in Europe and then he guided them to the final against well-versed outfits. Sure, he didn’t win the final. Maybe England should have. But from game one, Italy were the best team in the tournament and they only got a scrappy equaliser from a set piece.

It's the closest England have come to winning anything in a long, long time.

The run to the World Cup semi-final was equally as impressive, as he transformed the way the media and fans talked about the England team and took them further than they had been in 28 years. That first World Cup penalty shootout win. For the first time in a generation, he made people care about England again.

Perhaps that’s his biggest achievement. Under Roy Hodgson, Fabio Capello and Steve McClaren, there was frustration and anger - but ultimately people didn’t care enough. When he walked into the job, England would struggle to sell out Wembley. Now, the interest in the national team has never been higher.

England fans are never satisfied. The Three Lions haven’t been a major footballing force on an international level in fifty years, until Southgate came along. The level of criticism he received, especially tonight, is perhaps justified, but only on a short-term level. This 90 minutes was not good enough. At all. 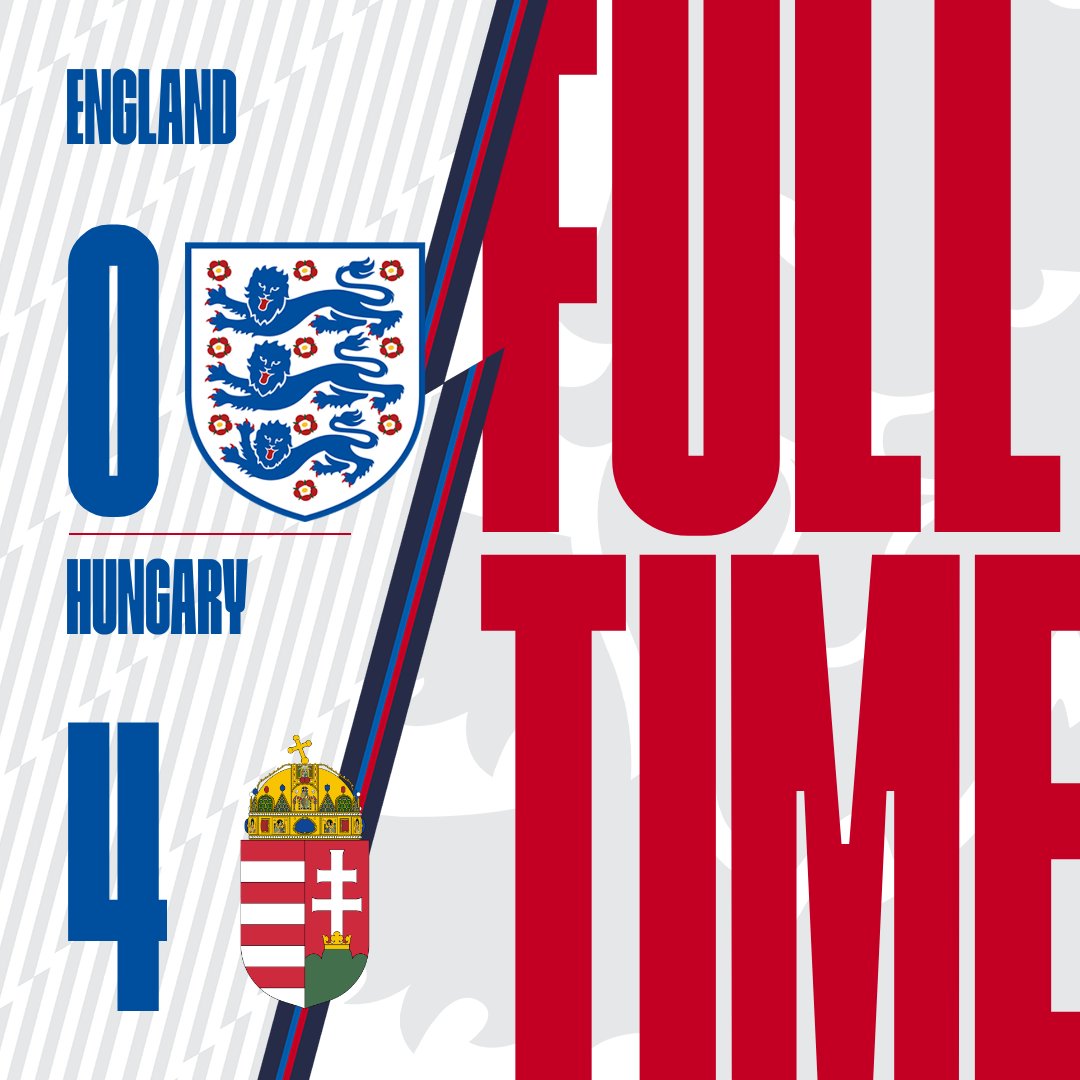 But it also came after a long season, where players have been given no chance to recuperate. This was nowhere near England’s best XI. It’s not been anywhere near the team that will line up for the World Cup opener. International football should not be judged by these end of season games played by fringe players.

Southgate took full responsibility for those changes in his post match interview. He took the brunt of the criticism and spoke brilliantly. This is the first bump in the road. It’s a massive one, one that has thrown them off course, but it's perhaps another lesson on Southgate’s journey.

He’s not the perfect manager. But he is a great leader. He’s a role model and the man who has transformed England’s fortunes. England now have just two games to go until the World Cup, but before then, a much-needed break from football is needed.

He’s also learnt so much about his fringe players, as he alluded to in the post-match comments. He knows his best team, and they will go to Qatar with him for the opener.

But the one thing he has now lost is the support of the majority. It remains to be seen whether England fans can get back behind their country before November, but with games against Italy and Germany to come, results may not improve.

By September, the dust will have settled on this defeat. It will leave a scar, but Southgate’s healed England’s past scars so far during his tenure. Now he needs to heal the nation once more.