Gareth Southgate has stayed true to his word. When he first got the job as England manager he vowed not to pick players on reputation and not to favour the big clubs in the Premier League. Brighton & Hove Albion’s uncapped Ben White and Everton’s Ben Godfrey, who have both been included in the provisional 33-man squad, are testament to that.

At 23 years old, along with Godfrey, White is one of England's most promising young defenders, with as much ability on the ball as any centre-back in Southgate’s squad. He’s proven himself to be flexible this term, often starting games in midfield, and although he is unlikely to make the final 26, this will prove to be a vital learning experience for him.

Elsewhere, away from the so-called ‘big six’, Aston Villa trio Tyrone Mings, Jack Greaish and Ollie Watkins all make the squad, as do Wolves’ Conor Coady, West Brom’s Sam Johnstone, West Ham’s Declan Rice and Leeds United’s Kalvin Phillips. It wasn’t so long ago that the likes of Fabio Capello or Steve McClaren would have completely ignored this talented bunch based on the club they play for.

The biggest dilemma comes at right-back, where all four contenders are included, with Trent Alexander-Arnold given the opportunity to prove himself and battle for his place alongside Reece James, Kieran Trippier and Kyle Walker. One of that quartet is likely to miss out, however, in the final squad. There are no shocks at left-back as Luke Shaw and Ben Chilwell are included, as well as the flexible Bukayo Saka. 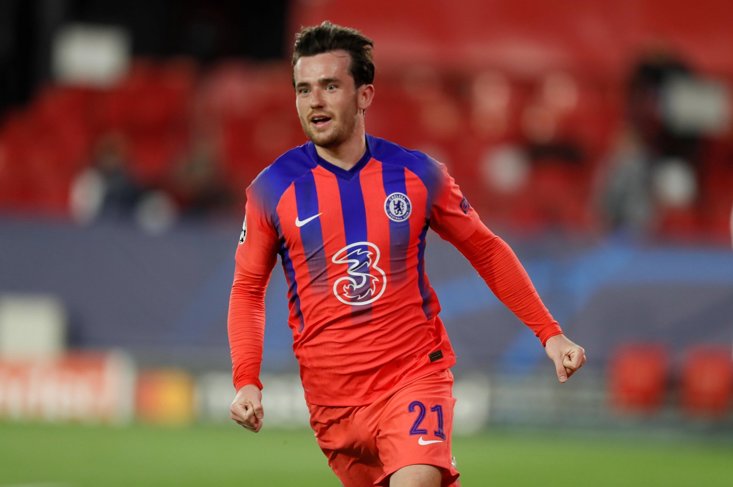 In central midfield, the usual suspects are there, including Liverpool’s Jordan Henderson as Southgate looks to assess his fitness. Rice, Phillips, 17-year-old Jude Bellingham and Mason Mount are all included, while James Ward-Prowse makes the 33.

The creative talents of Phil Foden, Jadon Sancho and Jack Grealish are in, with Raheem Sterling, Marcus Rashford and of course, captain Harry Kane all looking to replicate their form from the 2018 World Cup. Kane is joined by Everton’s Dominic Calvert-Lewin, Watkins and Mason Greenwood as the teenager looks to add to his one England cap to date following another promising year at Manchester United.

This squad has to be finalised and cut down to 26, although the England manager may choose to reduce his squad further, as Spain boss Luis Enrique did. That means at least seven of Southgate’s 33 will not be playing any part at Euro 2020 this summer, with some potentially tough choices needing to be made between now and 1 June. 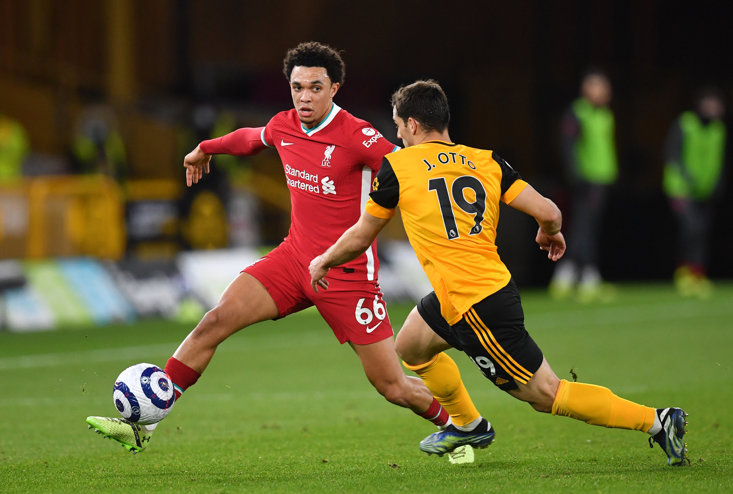 Alexander-Arnold is included in the squad