Dean Smith’s sacking at Villa Park was ruthlessly swift. Having spent three years at the club, taken them back into the Premier League and kept them there, his services were disposed of after a fifth defeat in a row. But now the Villains are looking for a new boss to take them forward and with a talented squad, potentially into Europe. Here are the top five contenders in the betting.

Odds on favourite to take the reigns at Villa Park, and his first job in the Premier League is Rangers boss Steven Gerrard. The former England captain has begun his career as a manager extremely well north of the border, as he took Rangers from nearly men into Scotland’s most dominant club.

Last season he led them to their first title in a decade, as the Ibrox club went the entire season unbeaten, beat Celtic home and away and topped their Europa League group. They would lose to Slavia Prague in the round of 16 but there is simply no doubt that the club have made major progress under his tenure. A big Premier League job could be the only thing that can tempt him away from Glasgow.

It feels as if Belgium manager Roberto Martinez has been linked with every club job under the sun in the last few years, including Barcelona, but could Villa tempt him back to the Premier League? He still has a fairly comfortable job with Belgium’s talented squad and having gone close at the last few tournaments, it seems like he will get one more crack at the World Cup this time next year.

It seems unlikely he would throw away that opportunity to take a less than secure job at Villa, but he has been reported to be on the shortlist for the job. He has loads of Premier League experience with Swansea, Wigan and Everton and he is the manager of the team that has been top of the world rankings for the past three years.

John Terry has caused quite the stir on social media this week with his as of yet unverified Twitter account, but he is, according to the bookies, in the running to get the Aston Villa job. Of course, he learnt his trade under Dean Smith as assistant manager but is another former player looking to land his first managerial job.

He would have been much higher up the betting if he was still at the club, but he did tease his new found Twitter followers with a picture of him analysing a football tactics board. Perhaps a hint that his new role may not be too far away. 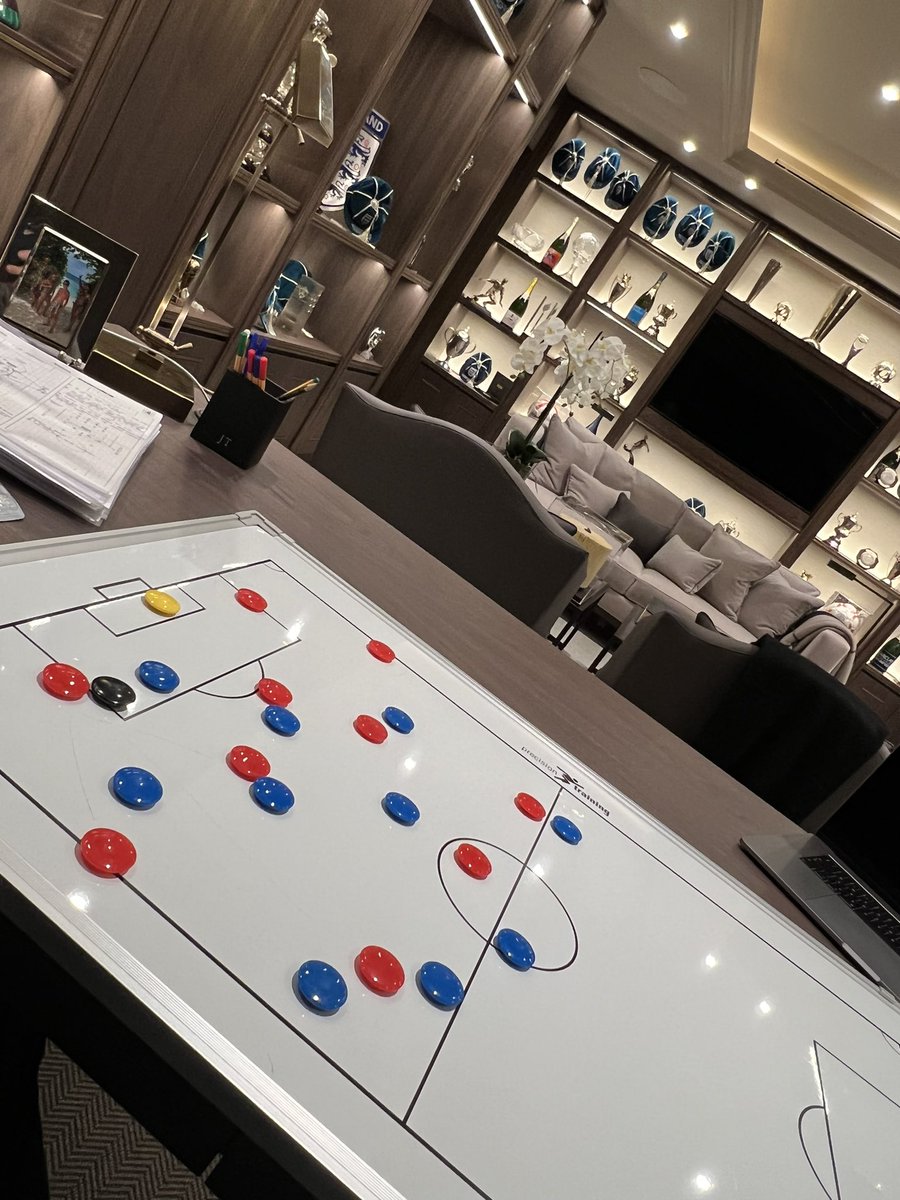 A potentially left-field choice for this job is current Denmark boss Kasper Hjulmand. His team were the outstanding story of Euro 2020 as they recovered from Christian Eriksen’s shocking collapse to make the semi-finals and having won 17 of his 24 matches in charge his managerial stock is rising.

It’s a job that has suited him well, having enjoyed success with Nordsjælland in his homeland, before moving to Mainz in Germany which did not work out as planned. A return to Nordsjælland saw him regain his confidence but it seems international football has suited him down to the ground. He is clearly improving with every season, but it would be a risk for Villa to appoint a man with such varied results at club level.

Paulo Fonseca has been the name linked with Tottenham Hotspur and Newcastle United in recent weeks, but with both of those jobs now taken by Antonio Conte and Eddie Howe respectively, he is now a candidate for Villa.

The 48-year-old has managed all over Europe, but his last job was with Italian giants Roma where he finished 5th and 7th, and made the Europa League semi-finals but they parted ways in summer, as the club appointed Jose Mourinho. Fonseca won three consecutive league titles with Shakhtar Donetsk in Ukraine and is supremely talented, so Villa may want to take a coach with this type of pedigree if they are looking to make it into the Europa League.

*All odds via Betfred