From starring in everything from The Wire to Black Panther, to being named one of the 100 most influential people in the world by Time, it’s fair to say Michael B. Jordan is a certified superstar. But it’s perhaps his role as Adonis in the Rocky spin-off Creed that he’ll be best known for.

The 33-year-old actor has been incredible in his two outings as Creed, taking up the mantle left by Sylvester Stallone’s Rocky Balboa as the silver screen’s most popular pugilist, and like Sly did back in Balboa’s heyday, Jordan has taken well to getting in shape for these roles, quite literally achieving the body of Adonis in the process. So how did Jordan get in such fighting fit shape? Below are some of the workouts Jordan used to achieve the figure of a light-heavyweight boxer…

To step into the shoes of the son of Apollo Creed is no short order and Jordan combined boxing, weight-training, and cardio circuits over a traditional three-day split to get ready for the ring, adding a whopping 24lbs of muscle in the process. 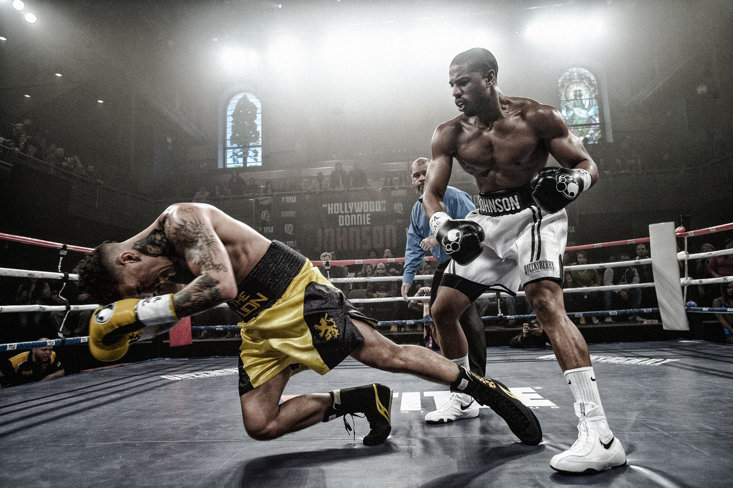 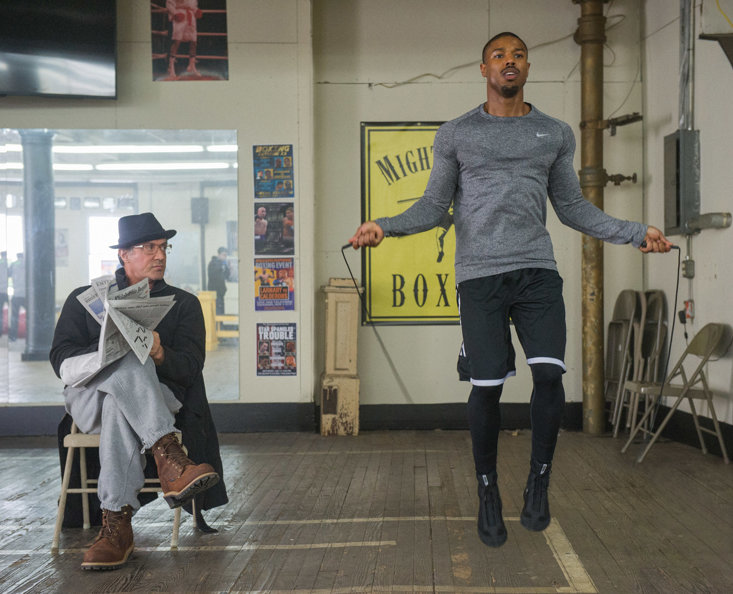 On top of all of this, Jordan’s trainer would mix in speed boxing moves while weight training. For example, after a heavy legs set they would put on the gloves and pads. We’re exhausted looking at it but stick to this plan for a few months and you, like Creed himself, will be ready to take on Ivan Drago Jr.