What are you this year? ‘Lallanas in Pyjamas’? ‘Murder on Zidane's Floor’? Or simply that old classic, ‘ABCDE FC’?

Well, clever you, you’ve got that cracking team name, you now just need a half-decent team. And if you want to avoid the embarrassment and the stick from your mates after you triple-captain David Luiz just as he decides to have a mad one and scores an own goal before getting sent off, you need The Official Fantasy Premier League podcast.

You’ve been strategizing for weeks, deciding who to part with that (not very) hard-earned cash on as your main men, wanting to have it all in Mo Salah, KBD and newly-crowned midfielder Pierre-Emerick Aubameyang. You can’t pick BOTH Ederson and Allison!

Stop biting those fingernails and pulling out hair. Forget those friends who say it’s ‘merely a game’. And worry not, ahead of each Gameweek in the 2020/21 season, the Official Fantasy Premier League podcast will be here and helping FPL managers get their teams ready and primed for success. In nice, manageable half-an-hour episodes, the all-knowledgeable and amiable host James Richardson and his guests, including Sam Parkin, will bring the listener essential pre-match news, tips and strategies on where points can be won or lost. AC Jimbo’s affable tones of course will be familiar to fans of Football Italia, The Totally Football Show, and BT Sport’s European football coverage.

Novel
@thisisnoveluk
Our Official Fantasy Premier League Podcast is back!
Catch up with @acjimbo, @oilysailor, @LaurensJulien, and Sam Bonfield from the @FPLFamily on the must have players for this season.
Listen and subscribe here or wherever you get your podcasts. 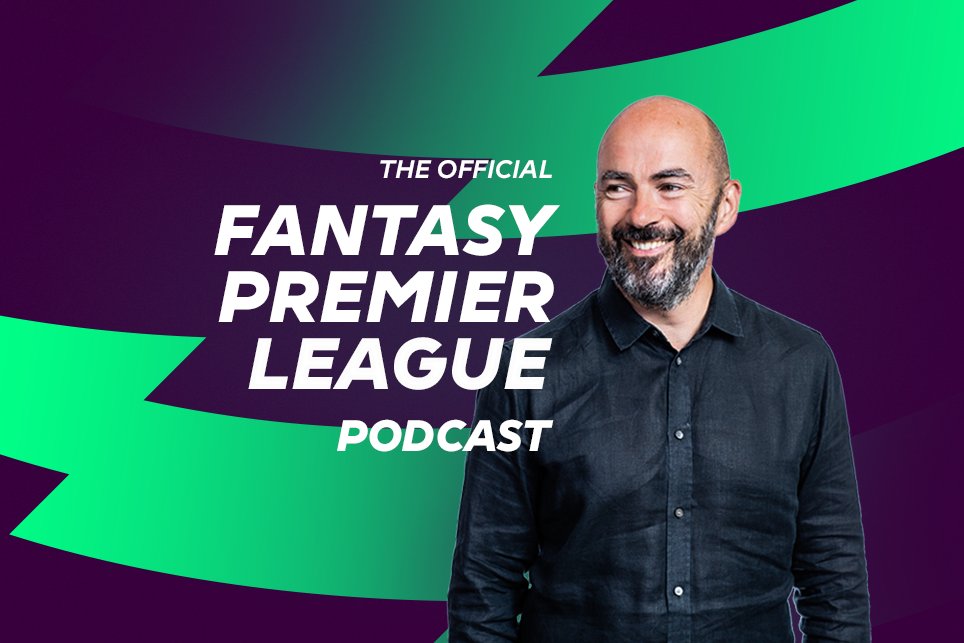 Before the 2020/21 campaign began, two fresh new episodes were ready to be picked up from your chosen podcast platform, packed full of fantasy football info, and, in the words of Jimbo himself, ‘all the budget-squeezing, problem-easing, manager-pleasing picks you need to be nice and smug come Saturday lunchtime.’ There’s prep for both the upcoming Gameweek and also a look at ‘The Long Game’, those teams and players who will benefit your team over a stretch. Each of the individually entertaining analysts provide insight into their own selections, in the continued search for both those obvious and elusive stars ready to have the blockbuster season of those lives, and those hidden diamonds that need to be unearthed before anyone else (John Lundstram anyone?).

In addition, alongside listening to the pod, you can play along, with an accompanying, specially-set-up Fantasy League especially for the show. Just catch up to grab the code. The popularity of Fantasy Football is unceasing. The popularity of this specialist but extremely fun podcast should continue to grow.