There’s no question that thanks to a technological boom, the running experience has never been better. The shoes are faster, the watches are smarter and there’s a bounty of smartphone apps that can track pace, distance, calories burnt and much, much more at the touch of a button.

From running rookies to hardened veterans, there’s thousands of apps out there to choose from so picking out the right one for you can be tricky. Below are our picks for the five best running apps you can download in 2020…

Best For: The Beginner 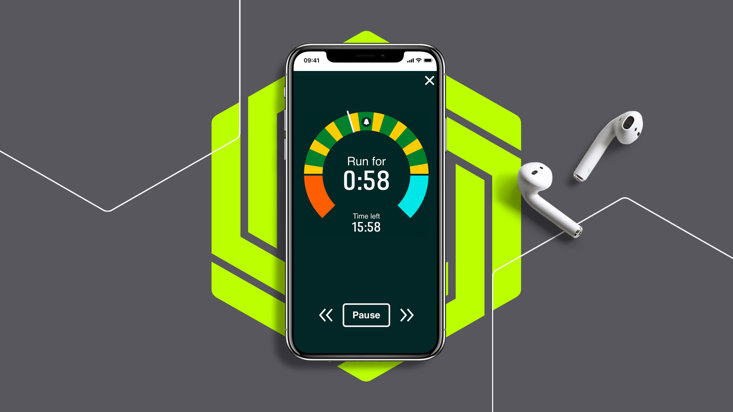 This week it was announced that, between the months of March and June, the NHS-backed Couch To 5K was downloaded by a whopping 858,000 people, an astonishing 92% increase over the same period in 2019. Couch To 5K does exactly what it says on the tin - through three guided 30 minute workouts a week, the app will get you off the sofa and have you primed and ready to smash a 3.1 mile race (5K) in just nine weeks. Perfect for those starting out on their own running journey.

Best For: The Social Butterfly 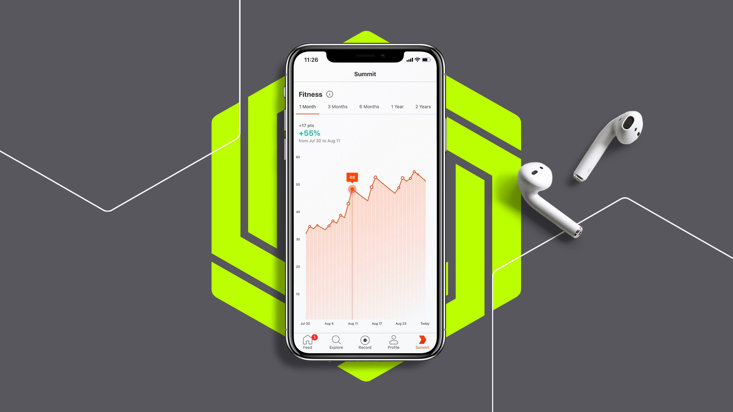 We seem to live in a world where if you didn’t post whatever activity you’ve just done in some shape or form on social media, then it might as well have never happened and running, of course, is no different.

Strava is probably the most popular app on this list and for good reason - it’s a social behemoth. You can share your times, routes and even your thoughts on a particular run with your followers, who will in turn do the same. There’s even a feature where you can see how you stack up against other runners running the same route as you.

It’s not just the social aspect that makes Strava great though, it gives the user a masterclass in tracking runs with its in-depth GPS system, keeping tabs on a wealth of metrics. We’re in the midst of a Strava running revolution at the moment and it’s only going to get more popular.

Best For: The Video Game Fanatic 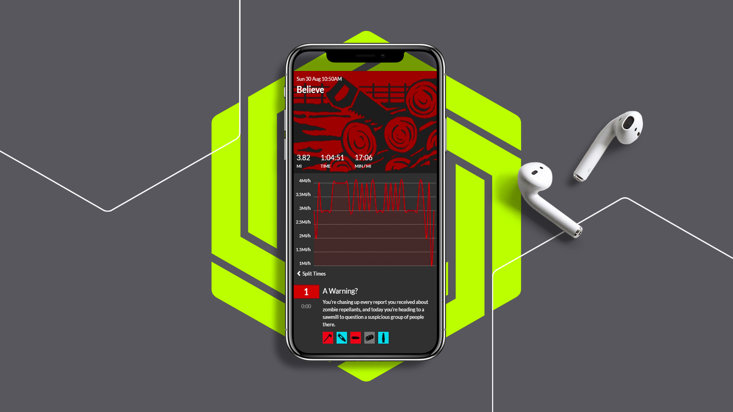 Even the most grizzled of runners can have a tough time finding the motivation to lace-up their running shoes, take that first tentative step out the front door and embark on a run. So why not take your bog-standard morning run and turn it into a thrilling adventure?

Zombies, Run! is the perfect remedy to those dull runs, putting you smack-bang in the middle of a zombie apocalypse, supplying you with a number of audio stories to listen to while you run and missions such as picking up supplies and fortifying bases to keep you entertained. It might not be for everyone but if you want to channel your inner-Rick Grimes, nothing will make you pick up the pace like an incoming hoard of flesh-eating ghouls.

Best For: The Unmotivated 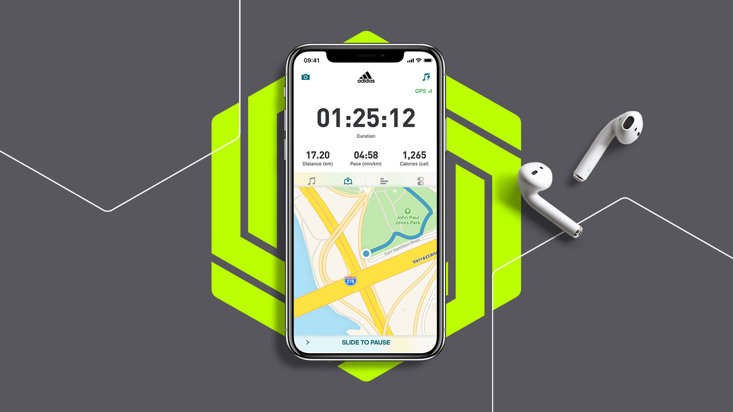 Off the bat, adidas’ Runtastic is a fantastic app for tracking your runs, providing many of the features you’d expect to find on any decent running app but that’s not its best selling point. Similar to Zombies, Run!, Runtastic allows users to run alongside ‘Story Runs’ that make you the hero of your workout.

The gaming elements will keep beginners motivated whilst the top-quality features included mean it’s more than good enough for the serious runners who need to plan runs and track their progress. All these features are free but a paid subscription adds more courses, challenges and stats.

Best For: The Professional 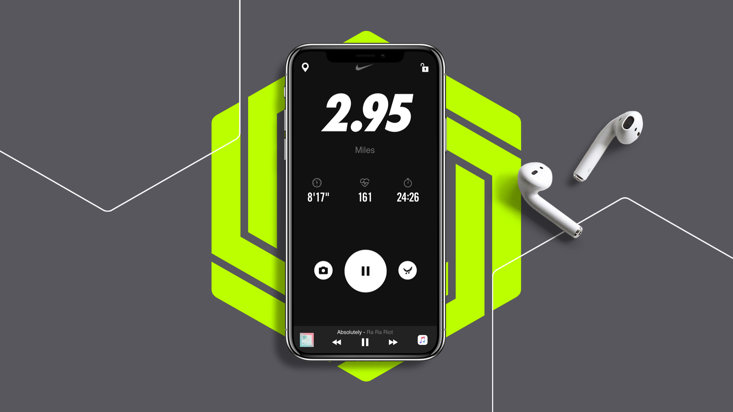 The Nike+ Run Club is the closest thing you can get to transporting a professional running coach around in your pocket. Created specifically for runners, this app gives you guidance, motivation and inspiration directly through in-ear audio from a number of top Nike coaches as well as elite athletes like Mo Farah and entertainers such as Kevin Hart, who will egg you on as you go.

Another brilliant app for fans of social media, it also includes a built-in photo sharing option which gives you your run stats packaged nicely alongside a photo from your route.