Manchester United are being targeted for takeover by Saudi Arabia’s Crown Prince, Mohammad bin Salman, according to reports from both The Daily Star and The Sun.

The de-facto ruler of the Gulf kingdom, who is next in line to be king, is cited in the reports as holding an interest in purchasing the historic sporting institution to give his ruling family an investment to rival those of the Abu Dhabi-ruling owners of Manchester City and the Qatari-backed Paris Saint Germain.

Investment in sport has proved a viable option for those two oil-rich gulf states looking to project soft power and improve the global prestige of their nations abroad and, it’s claimed, Saudi Arabia are set to look to do the same.

The price of the shares of the club on the New York stock exchange values it at £2.5billion. There’s never been any indication of a will to sell the club since their debt-leveraged takeover in 2005, even when fans vocally protested against their regime at various times in the intervening years.

These rumours have been fuelled by the news that Avram Glazer, of the club’s American ruling family, is due to be present at the Future Investment Initiative in the middle eastern Kingdom.

That a landmark event which will see senior figures from the ruling class of the nation mingle with multinational corporations and figures from the finance world with a view to accelerating investment in the country, but has hit trouble after a diplomatic crisis over the disappearance of the Saudi journalist Jamal Khashoggi in Istanbul last week. 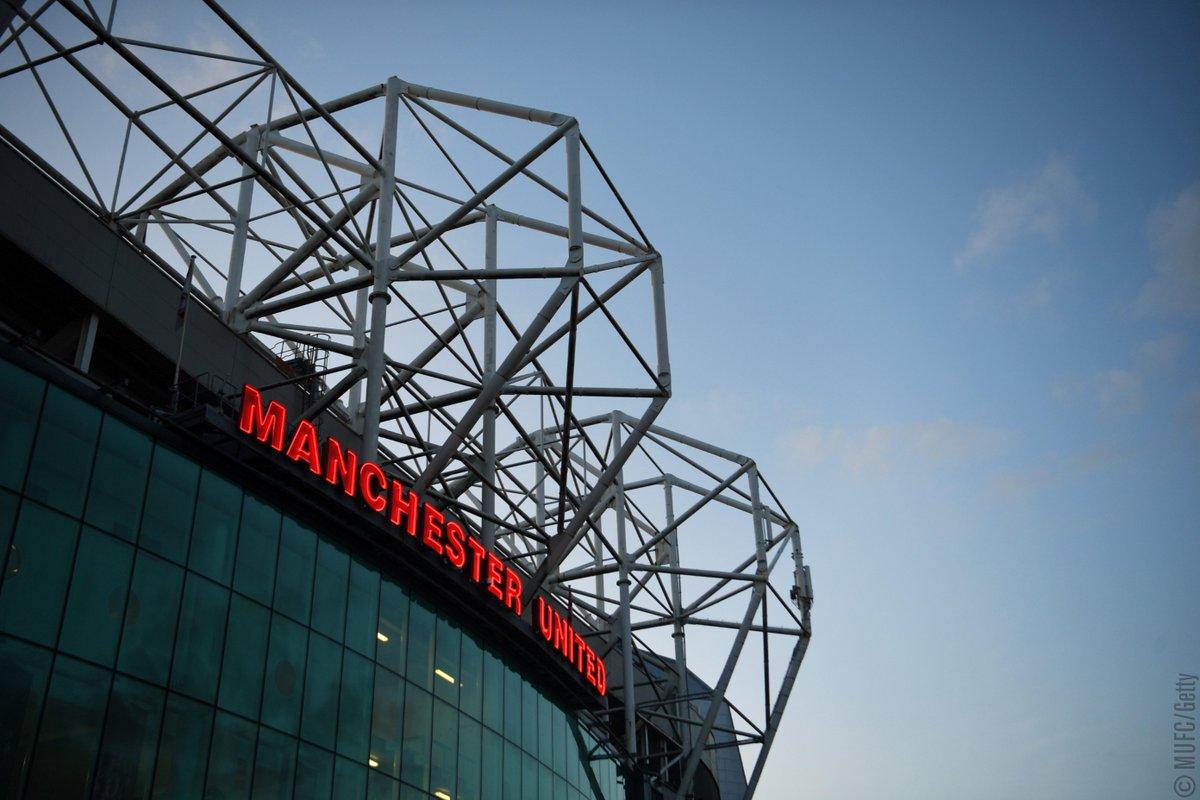