Horse Racing
News
Here's what to look forward to on the fifth and final day of the Glorious Goodwood festival
Gilbert Woolley
08:55, 31 Jul 2021

It’s been a wonderful week at Glorious Goodwood but sadly the festival comes to a close on Saturday, its fifth and final day. There’s still plenty to get through though and here’s what we have to look forward to.

The opening race on the final day of Glorious Goodwood is a 7f class 2 handicap for the three-year-olds.

The favourite is likely to be Godolphin’s Quintillus who finished third when last seen in the Britannia Stakes at Royal Ascot. Trained by Charlie Appleby, the gelding is closely related to the likes of Ultra and Synopsis and will likely hit the frame.

William Haggas’ Spirit Of Bermuda is looking to secure three wins on the spin having been victorious at both Leicester and Newmarket in the last couple of months.

However, the selection is RED MIRAGE at a big price for Mark Johnston and Ryan Moore. The lightly raced three-year-old has won three of his five starts and his trainer is hopeful he can transfer his good all-weather form onto the turf after a poor display at the July Course two weeks ago.

The class 2 Stewards' Sprint Handicap will take place at 1:55 with First Folio set to go off as the favourite. Trained by James Ferguson, the son of Dark Angel won at York recently and has impressed since leaving France.

Clive Cox’s Royal Scimitar has always been one who has caught the eye but despite running well in behind some good types, has only won once in his life.

Music Society is a consistent type and has finished second in three of his last four starts but disappointed on his only start at Goodwood.

The value seems to be with STAXTON at a big price for Tim Easterby and William Buick. The six-year-old will go on any ground and he will be suited by the track at Goodwood. 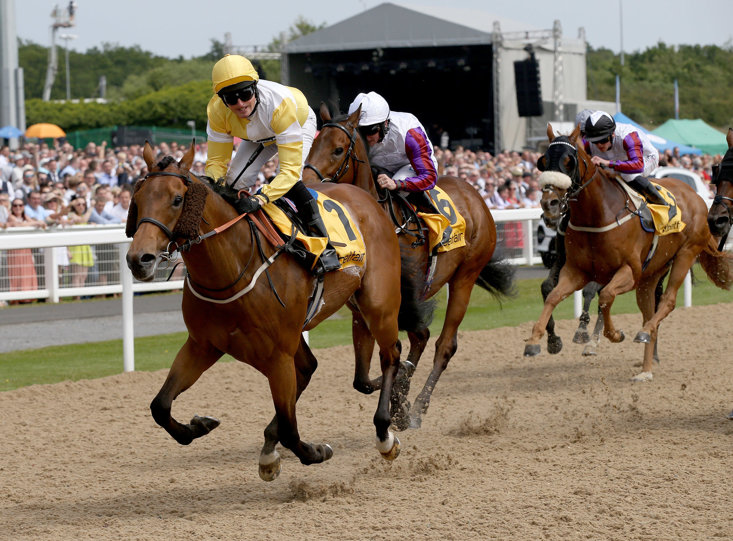 The Class 2 Summer Handicap will be run over 1m6f with Mark Johnston well represented with both The Trader and Hochfeld, the latter of which won this race last season.

Another trainer who is set to saddle two horses is Sir Michael Stoute, who has both My Frankel and Boss Power with the former looking like his number one hope. Ridden once again by Ryan Moore, the four-year-old ran really well at Kempton back in April and finished only three lengths behind Alounak at Haydock last time out.

Alan King, who has had a wonderful week at Glorious Goodwood trains On To Victory, who was placed here back in 2017.

The winner though may well be NUITS ST GEORGES for David Menuiser and Sean Levey, who is seeking a hat-trick of wins. Having won here back in May, the six-year-old looked very professional when comfortably winning at Salisbury and could easily build on that performance once again.

The Group 2 Lillie Langtry Stakes is all about one horse, WONDERFUL TONIGHT. The superstar filly has won five of her nine races and is expected to go close in the Prix de l'Arc de Triomphe on the first Sunday in October. Having won the Hardwicke Stakes in impressive fashion last time out, the daughter of Le Havre was set to run at Ascot again in the King George VI and Queen Elizabeth Stakes but missed the race due to the going. She will be very tough to beat and is the overwhelming pick for the Lillie Langtry.

Aidan O’Brien’s Divinely has been placed in both the English and Irish Oaks and has to be respected going up in trip for the first time in her career. Out of the wonderful Red Evie, she showed signs as a two-year-old that the 1m6f would be well within her range.

Golden Pass for Hugo Palmer was an impressive winner when last seen at Newmarket, meanwhile Roger Varian’s Cabaletta has run well over the distance.

One at a big price that could go well is Joseph O’Brien’s Traisha, who unlike a few of these, has won over 1m6f. 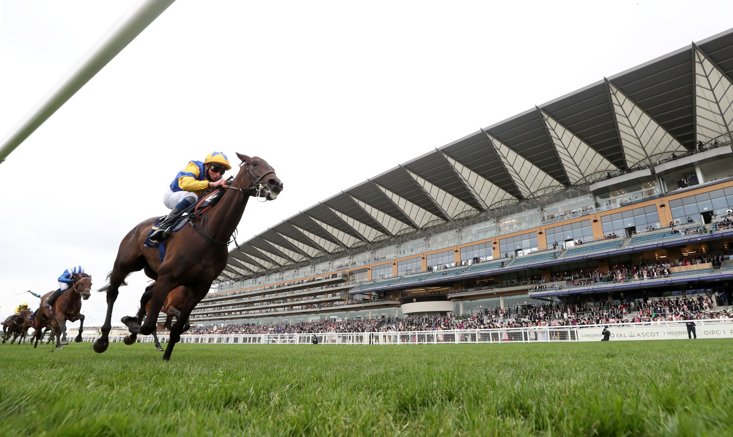 The feature on the final day of the meeting is the Stewards' Cup, which has been won by the likes of Sky Diver, Lochsong and in more recent times, Borderlescott.

Run over six furlongs, it can often be a race where luck in running is needed and a case can be made for a number of horses in the line-up.

Fresh, who has finished in the top two in four of his last five races, Kieran Shoemark will likely go forward and if getting a smooth run, can hit the frame for James Fanshawe.

Hurricane Ivor for William Haggas is a fascinating contender having finished second in the Betfred Heritage Handicap when last seen. Formerly trained in France, the four-year-old ran in the Qatar Prix Kistena behind Earthlight last season and if he can settle, he will be very competitive.

King Power Racing own three of the runners with Lampang, Bielsa and Chil Chil all set to head to post. Their number one is likely to be the Silvestre De Sousa-ridden five-year-old who was looking for a hat-trick of wins, when denied in the July Cup earlier this month.

One at a big price that could go well is Ostilio, who is now with Paul Midgley. Formerly owned by Sheikh Mohammed Obaid Al Maktoum, the son of New Approach won the Group 2 Qatar Prix Daniel Wildenstein back in 2018 and if he can recapture that form, then he is sure to go close.

The selection however is Richard Fahey’s MR LUPTON. Despite being an eight-year-old, the gelding was a recent winner at York and he also finished fourth behind Battaash in the 2018 King George Stakes. Although he was disappointing in this race last season, at the prices, he will be the play in the Stewards' Cup.