Football
News
How Brighton react to the sale of Ben White to Arsenal could make or break their season
Conor Keane
06:55, 30 Jul 2021

Brighton and Hove Albion are about to get underway in their fifth consecutive season in the Premier League and Graham Potter’s third full season at the helm.

The south coast club have finished 15th, 17th, 15th and 16th respectively in their four campaigns since their impressive promotion to the top-flight under Chris Hughton. In that period, they also reached the Emirates FA Cup semi-finals, but were subsequently beaten by eventual champions Manchester City.

The club is reaching that stage now where they need to avoid the label of being a side in the league that is just there to make up the numbers, like Burnley and Crystal Palace. With their hotshot defender Ben White joining Arsenal, Potter, who is regarded as one of the finest young English managers currently plying their trade, will face his biggest test so far at the AMEX Stadium. 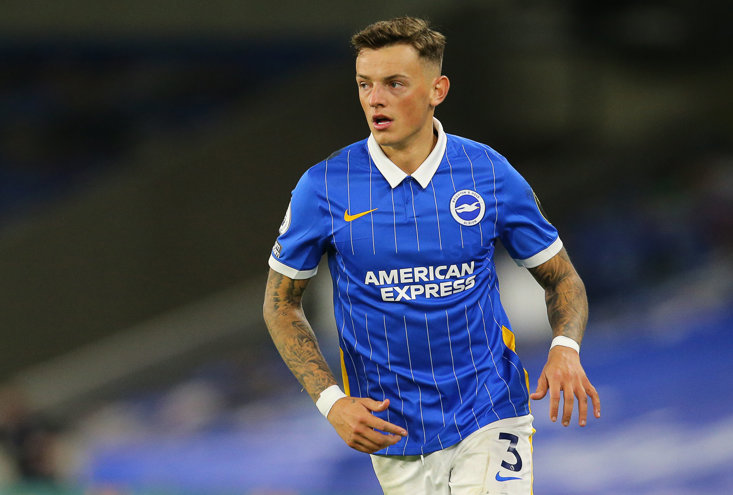 If he is to see the bulk of the revenue generated from the sale of White to reinvest into his squad, there will be an increase in expectation from supporters and the media alike. While the effects of Covid-19 are still inflicted upon football clubs, Brighton could have an advantage over their Premier League rivals when looking to strengthen their squad.

Potter has so far made three additions to his squad ahead of the upcoming season; attacking midfielder Jeremy Sarmiento from Benfica, goalkeeper Kjell Scherpen from Ajax and midfielder Enock Mwepu from Red Bull Salzburg. The signing of Mwepu looks to be a real coup for the Seagulls, as the player has proven in Austria that he can benefit his side in attack as well as defence.

Brighton will need to replace White but they may not need to have to spend to replace him. Within their ranks they have Leo Ostigard who enjoyed a successful spell in the Championship with Coventry City last season.

He made 39 appearances for the Sky Blues and will have gathered some much-needed experience in English football which could help him step up in White’s place. The Norway U21 defender will see an opportunity to make that spot his own, but he will need to impress Potter, who likes his sides to be defensively solid. 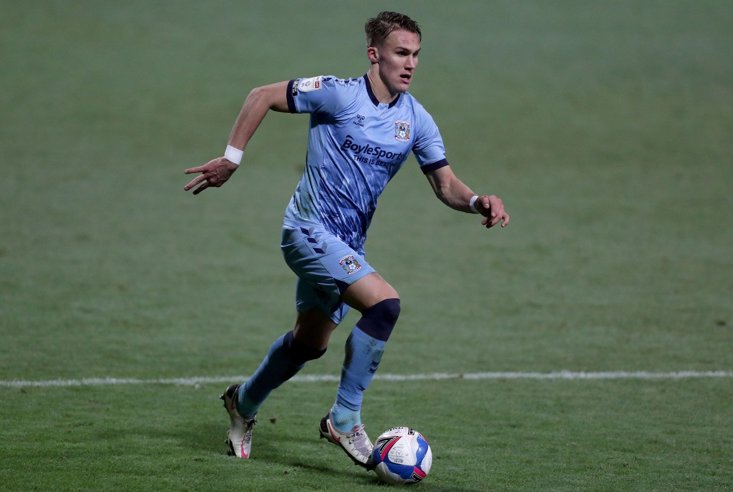 If the manager were to have faith in Ostigard in White’s place he could look at strengthening his forward line. While they have exciting Belgian wide-man Leandro Trossard on the left flank, the Seagulls could benefit from having a player with the same quality or better for their right side. In terms of goals, the club are lacking a consistent goalscorer, and Potter should make a striker his priority which could help propel his squad up the league table.

However, if Potter has a war chest to spend from the White transfer, he will face his first real test as a manager as he will have resources at his disposal to bolster his squad and under the spotlight in the Premier League, there will be a lot of expectation on his shoulders.