Football
News
MLS and the Chinese Super League were notorious for hoovering up ageing superstars. So, what happened?
Joey Mills
10:35, 07 May 2022

“One last big move to the MLS”. That’s how the cliche goes. Once a player ages out of his prime at a European giant, the footballing world gives them a golden handshake as they’re pensioned off to Major League Soccer. David Beckham opened the floodgates before David Villa, Steven Gerrard, Frank Lampard, Kaka and the rest walked through. America’s status as top-flight football’s retirement home is well established.

MLS is not the only avenue for such players though. The Chinese Super League has emerged as a pretender to that crown in recent years. Chelsea’s Oscar didn’t even wait for his 30s to make the move, while Carlos Tevez, Marouane Fellaini and Hulk are among those who have reaped incredible riches in China. If a superstar name fancies bossing a developing league for countless millions a year in his dotage, China and the MLS are where you’re likely to find them. Or is it?

As Premier League giants prepare to say goodbye to some of their ageing stars this summer, it is the perfect time to discuss how the landscape has changed. Manchester United will let Edinson Cavani, Juan Mata and Nemanja Matic leave this summer, among many others. While the likes of Jesse Lingard, Paul Pogba and Dean Henderson are sure to find work further up the pyramid, Cavani, Mata and Matic seem nailed-on for the over-30s strongholds of China and America. But the reality these days is not that simple.

Players just aren’t going to these leagues to finish up their illustrious careers any more. Of the ten highest paid players in the MLS this season, only one perfectly fits the cliche. Gonzalo Higuain is a big name who has spent his career with giants like Real Madrid and Juventus. At 34, his time in the MLS is likely a case of making hay while the sun still shines. Another standout name on the list is Javier Hernandez, but he plies his trade in the States more due to his immense popularity in the country than the fact he’s an ex-Manchester United player. Stars like top-earner Carlos Vela and Alejandro Pozuelo have arguably done their best work in the MLS, while Jozy Altidore’s presence is a homecoming for the American. The MLS seems more likely to sign a player on footballing merit than merchandising potential these days.

Wayne Rooney and Zlatan Ibrahimovic felt like the last great influx of legends to see the league as a welcoming outlet for their perhaps-dwindling talent. The shift in MLS’ reputation is best exemplified by the fact neither player actually ended their careers there. Zlatan decided he had more European football in him, and is still playing for AC Milan past his 40th birthday. Rooney returned to the rough-and-tumble of England with Derby County, who he now manages. Higuain aside, not many superstars would follow Rooney and Ibrahimovic to the once-glitzy league. 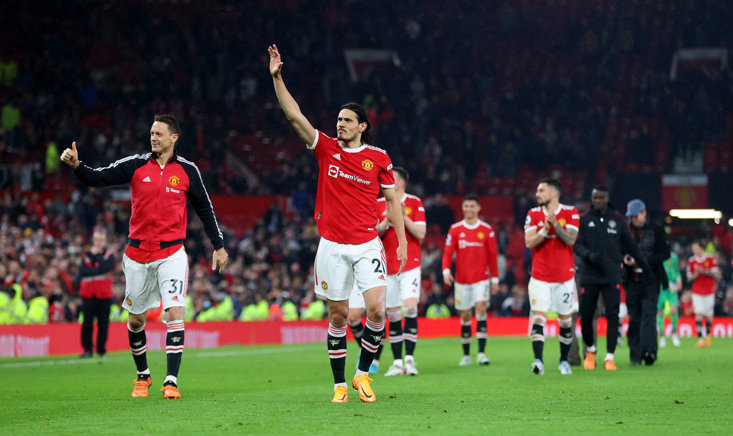 A focus on homegrown talent is the reason for the Chinese Super League scaling down. The wages they offered at one time were eye-watering. Ezequiel Lavezzi famously took home £798,000 a week during his time with Hebei China Fortune. But the spending has been scaled back, with more emphasis on building young stars for the China national team. The list of places that will pay Champions League wages for players of diminishing quality is decreasing.

There are still outposts for some of these names. 37-year-old Andres Iniesta is currently enjoying his fifth season with Vissel Kobe in Japan. South American superstars often favour a return home, with Hulk currently enjoying a prolific spell at Brazil’s Atletico Mineiro.

In England, there has been something of a return to tradition. Players in this country used to drop down the leagues in their waning years. George Best’s career famously took in spells at Stockport County and Dunstable Town, while the great Paul Gascoigne played a handful of games for Boston United. That lineage has been continued by some high-profile names, including the aforementioned Rooney. John Terry also plied his trade in the Championship in his last year as a pro, turning out for Aston Villa. In the past going down the leagues was seen as an admission of decline. Now it can give players a new lease of life and a chance to help the stars of the future.

Which begs the question of what this season’s departing big-club stars will do with themselves. Mata, Matic and Cavani are not the only players on the verge of the end of their contracts. Cesar Azpilicueta, Danny Welbeck, James Milner and Alexandre Lacazette are just some of the players north of 30 years old who will be without a club. Some of these stars will no doubt be brought on board as squad players at a big club, or even a big fish in a small pond a’la Christian Eriksen at Brentford. But for the others, those who formerly would have been right in that MLS or CSL catchment area, their next moves are unclear.

It will be interesting to see where Mata, Azpilicueta et al end up when all is said and done. Some may follow the Ibrahimovic route, and find out they have much more to give. Others may struggle knowing they’d be better served in a lesser league but not wanting to take the financial hit involved. The march of time is unstoppable, ageing is inevitable. But with the MLS and CSL looking inward, where will all the legends go?

Brighton vs mufc betting with betfred*