From ‘The Ghetto Wizard’ Benny Leonard to Roberto ‘Manos De Piedra’ Duran, the lightweights has long been one of boxing’s marquee divisions. 60,000 onlooking New Yorkers roared themselves hoarse as Leonard taught Philadelphian hard nut Lew Tendler a boxing lesson in 1923, half a century later fight fans across the world stood still as a 21-year-old Duran bludgeoned Scotland’s great Ken Buchanan to win the title, and in 2005 Diego Corrales and Jose Luis Castillo immortalised themselves in boxing history by engaging in one of the greatest prizefights of all-time. The division is stitched into the very fabric of the sport.

Thankfully, in 2020,  it hasn’t lost its sparkle - in fact, it could be the most exciting division in boxing. This weekend, Devin ‘The Dream’ Haney, 21, put in a near punch perfect performance to retain his WBC strap against veteran Yuriorkis Gamboa in Florida, scoring a wide unanimous decision from the judges. Although he didn’t stop the 38-year-old Cuban like he said he would Haney, whose professional record now stands at an unblemished 26-0 (6), put in a solid enough night’s work to show the other players at 135lbs that he means business. 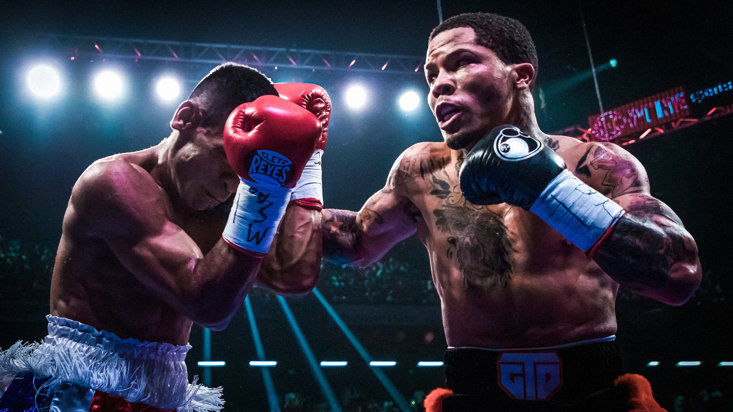 These are some players, too! The dust at the Hard Rock Casino had hardly had time to settle when Haney was accosted by one of these ‘players’ over on Twitter. Gervonta Davis, the Baltimore bruiser who’s aptly nicknamed ‘Tank’, sporting a 93.85% KO rate, and is the heir apparent to Floyd Mayweather’s vacant throne, was quick to pick holes in Haney’s triumph, even going as far to claim that his daughter could hit harder. Just last weekend Davis made an even more emphatic statement than Haney, savagely stopping the talented Leo Santa Cruz with a peach of an uppercut at the Alamodome in San Antonio.

Then there’s the newly crowned king of the division, Teofimo Lopez, who in October shocked the world by dethroning Ukrainian fistic genius Vasyl Lomachenko. Lopez, the IBF, WBO and WBA title holder, was the first name on the lips of Haney after his win at the weekend, meaning a 2021 unification bout between the two is certainly on the cards. With Haney’s repeated claims that Lopez needs to beat him to claim to be the undisputed champion, and with Lopez not being one to mix his words, this is another potential lightweight bout that could be just as fun in the build-up as it would be in the ring. 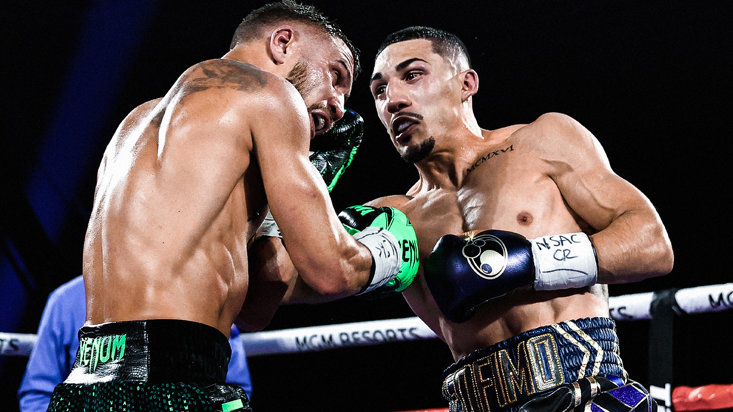 If Haney, Davis, Lopez - and not forgetting Lomachenko, the greatest amateur boxer of all-time, who, if he sticks around at 135lbs, will have a serious axe to grind - are not enough to whet your appetite, there’s more. You still have a fascinating WBC mandatory fight between the highly-touted Ryan Garcia, who many are tipping for greatness, against the toughest opponent of his career, Luke Campbell, who himself will be eager to prove he belongs among the lightweight elite on December 5.

Boxing has had a bit of a stinker in 2020 thanks to the havoc caused by the Covid pandemic but 2021 is already looking like a blockbuster year for the sport, and nowhere is that more evident than at 135lbs. The heavyweights might be making the most headlines, but the lightweights are providing the most fun.