Football
News
Linked with the world's superstars, the Magpies are quite happy to work smart
Joey Mills
14:35, 24 Jun 2022

Nick Pope has completed his move from Burnley to Newcastle United for a fee of £10 million. The England goalkeeper has signed a four-year deal, and looks set to establish himself as the Magpies’ number one ahead of this winter’s World Cup. The signing is just the latest smart acquisition from the new ownership regime at St James’ Park. The Saudi Arabia Public Investment Fund are the richest club owners in world football, but they have not spent in the way that was expected when they took over. While the purse strings have been loose, the moves the money have been used for have generally been smart ones.

The only real precedent for the Newcastle takeover was Manchester City’s 2008 acquisition by Sheikh Mansour. The new era in the blue half of Manchester began with a buzzer-beating splurge on Brazilian superstar Robinho. Similarly star-gazing moves were expected when PIF took the helm at Newcastle. Kylian Mbappe was only half-jokingly linked with a switch to St James’, with every slightly unsettled top flight player across Europe’s best leagues all rumoured to be donning the black and white stripes at one time or another.

But the reality has been quite different. Newcastle have been careful not to overspend, and have put team cohesion ahead of signing commercial money-spinners. The name on the back of the shirt matters less than the performances of the men wearing them. The capture of Pope plays into this. He is an excellent goalkeeper, something he has had to prove in an increasingly leaky Burnley. But the timing of his signing is emblematic of how PIF are conducting their business. A cut-price addition as Burnley look to raise funds after their relegation to the Championship, the Magpies kept their powder dry for further moves.

Kieran Trippier is another new recruit signed for a price far below his profile. The full-back signed from Atletico Madrid in January for £13.5 million. While he only went on to make six appearances due to injury, he is sure to play a considerable role this season. So too Brighton & Hove Albion’s Dan Burn, another £13.5 million buy. Burn is not a dazzling leading light of world football, but he is a reliable defender who helped plug the gaps in what had been a meek defence. 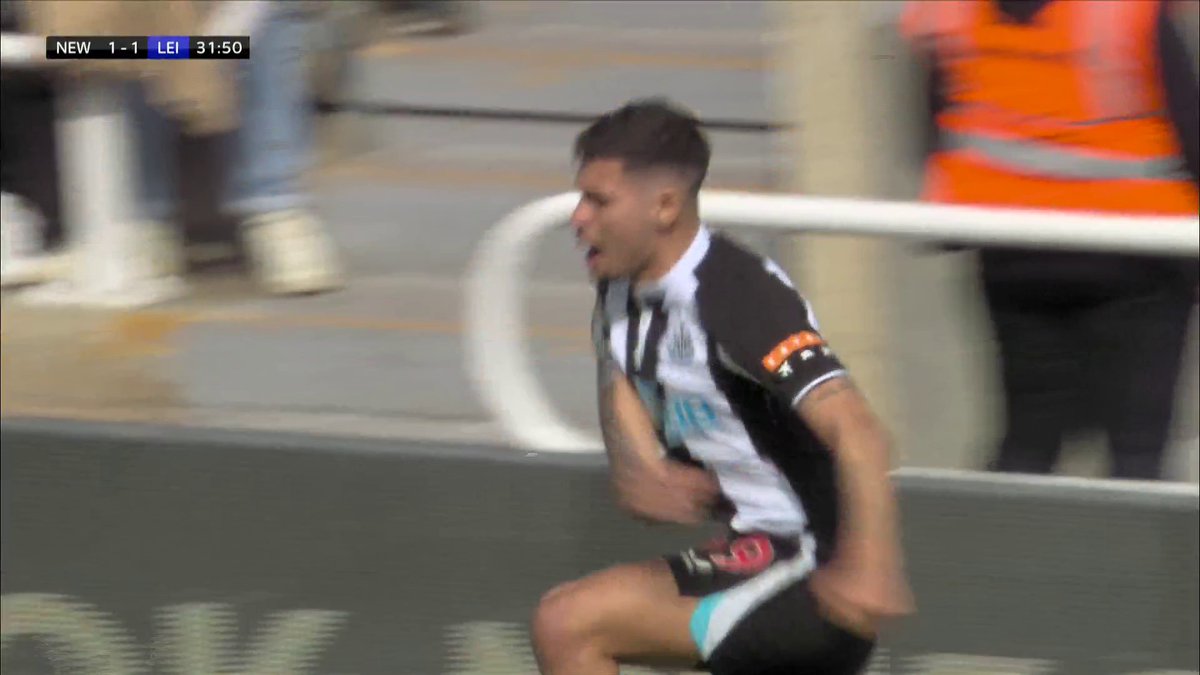 The crown jewel In Newcastle’s spending so far has been Bruno Guimaraes. The deep-lying midfielder’s five goals in 17 games helped fire the club to safety, and his capture is indicative of the sort of ambitions Newcastle have. He was not an off-the-rack superstar signing like Mbappe or Neymar, but a canny buy who fit the sort of system manager Eddie Howe wants to play.

It remains to be seen if Newcastle will eventually give into to the lure of glamour and try and sign up one of the luminaries of the world game. Their current system is proving to be effective, but it is not infallible. Chris Wood, another signing from Burnley, only managed two goals in his 17 games after joining in January. But for the most part, prioritising system and capability over shirt sales and commerciality is working at St James’ Park.