Football
News
This team has created a load of memories together, but haven't won that many trophies
Graham Semple
07:45, 21 May 2022

The Rangers squad looked crestfallen as they left Seville without the silverware they desperately sought.

An agonising penalty shootout defeat to Eintracht Frankfurt in the Europa League final ensured their quest for a second European trophy extends into a 51st year. A night that promised so much ended in despair, leaving the downcast players to ponder what might have been.

Perhaps it was the occasion, the overbearing heat or the unbearable tension, but the Rangers players struggled to match the high standards achieved in previous rounds. The excellent Calvin Bassey and Allan McGregor aside, the rest will hold regrets that will linger for some considerable time.

John Lundstram remarked in his post-match interview that the players had let the supporters down. His heartfelt comments inaccurately reflected the mood - the fans were immensely proud of a committed group that had exceeded expectations and allowed them to contemplate an unlikely glory.

When a Scottish club competes in Europe, it is essential to enjoy the journey, as the targeted destination rarely comes into view. The Rangers players have given their supporters memories to cherish; the dismantling of Borussia Dortmund in Germany and the celebratory scenes following the RB Leipzig victory will be remembered and retold for decades to come.

During a European adventure that began in early August, the players raised their profiles and enhanced the club’s reputation. The team flourished in a respected environment, and many of them will hope to reap the benefits in the months ahead. Rangers are acutely aware of their place in the food chain, and the increased exposure will aid recruitment and add value to prized assets.

Rangers strive to be a club that provides young players with a platform to showcase talent, compete for honours and sample continental competition before moving on. Bassey typifies the model the Light Blues want to implement. He was plucked from Leicester City youths and has become a Nigerian internationalist, a league title winner and a European finalist during his two eventful years in Govan. 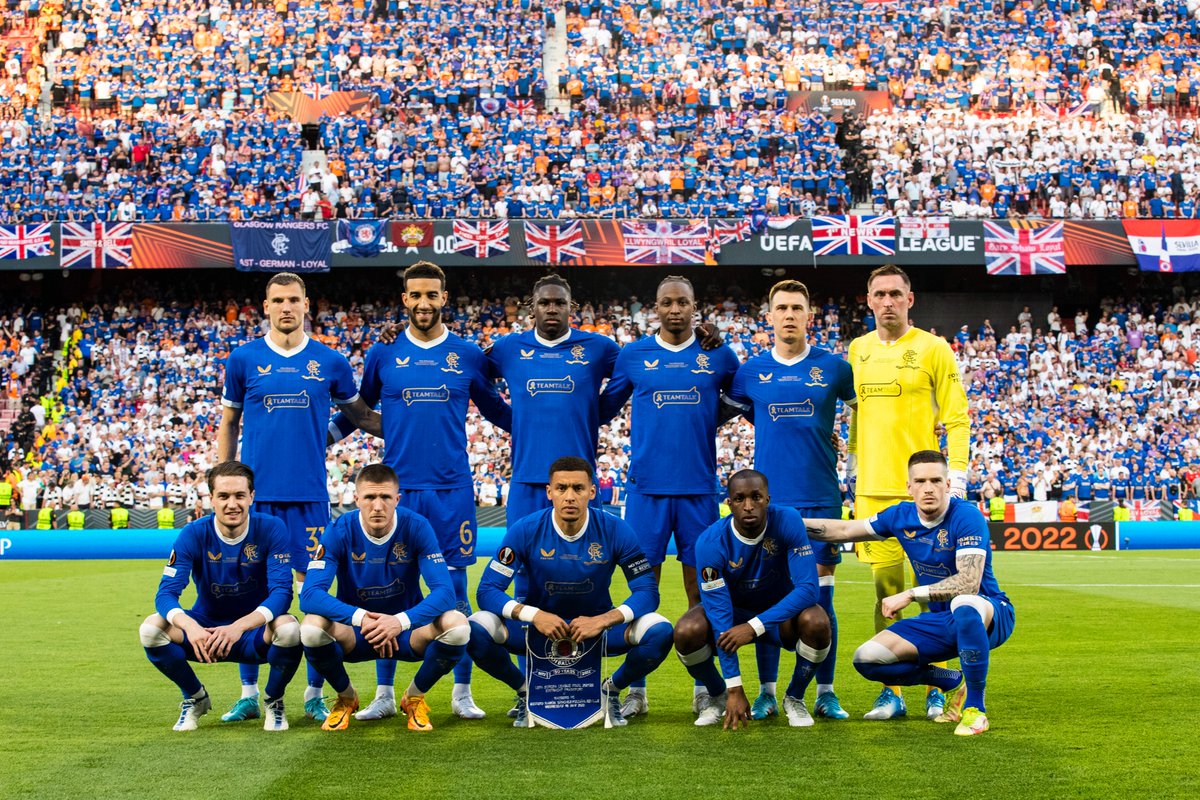 Bassey, named in the Europa League Team of the Season, caught the attention of Steven Gerrard three years ago in a closed-doors match between Rangers and a youthful Leicester side. By accident or by design, the Light Blues stumbled upon a rough diamond - and he is improving at remarkable speed.

Speculation surrounding Bassey's future has already commenced. Any potential exit would see Rangers suitably compensated, but there is a risk of the Light Blues undergoing radical surgery ahead of the dreaded Champions League qualifiers.

The Europa League finalists will look considerably different next season. A high turnover in players - which is rarely a positive - increases the pressure on the recruitment team to improve on their recent mediocre strike rate.

Rangers will be pouring through the data of unfashionable leagues as they look to unearth the next Aribo or Glen Kamara. While there will be an emphasis on incomings, Academy prospects are ready to take centre stage. There has been reluctance in the past to trust youth products, but Alex Lowry and Leon King look ready to challenge for first-team berths.

Rangers will put their Europa League disappointment to one side and attempt to win a knockout competition for the first time in 11 years against Hearts in the Scottish Cup final. It will be an emotional farewell for many in blue, but the players will be preoccupied with ensuring they do not end a remarkable campaign empty-handed.

The core of this Rangers team has been together for three seasons, and despite creating many lasting memories, they remain low on silverware.