Stephen Hendry still believes he can compete with the top players on the tour after a milestone victory in his comeback at the British Open this week.

The record seven-time world champion, currently ranked world No91, beat Chris Wakelin 3-2 in the first round on Tuesday night at the Morningside Arena in Leicester.

Four-time British Open winner Hendry, 52, announced his return to the game last year after packing away his cue in 2012 following an appearance at the World Championship.

The return has been at times underwhelming, with the Scot entering very few of the tournaments to which a two-year wild card entitled him.

And until this his only win had come against old rival Jimmy White in the first qualifying round in Sheffield in April, in a bid to get back to the Crucible.

But this was both a first win at the final stages of a ranking tournament since 2012 and his 2020 comeback, and also a first outing in front of a crowd for nine years.

Hendry said: “Yeah, I can compete with the top players if I keep potting long balls and creating openings. That’s what the game is all about these days, a good long game to create openings for yourself.

“Safety is all well and good but you get no points for a safety shot. It’s about potting a good long ball, getting in and killing off the frame. I was doing the first part in this match, but not the second part.

“Every day, every session it seems to get better and better. I’m a long way from the finished article, I’ve still got a long way to catch up with these guys but I’m enjoying the process and we’ll see where it takes me.

“I need to keep being in that pressure situation where I get that composure. I create an opening and think, ‘right, what I used to do is just win the frame’. I’m not ready, I don’t think that belief is there yet to have the composure to do that yet. 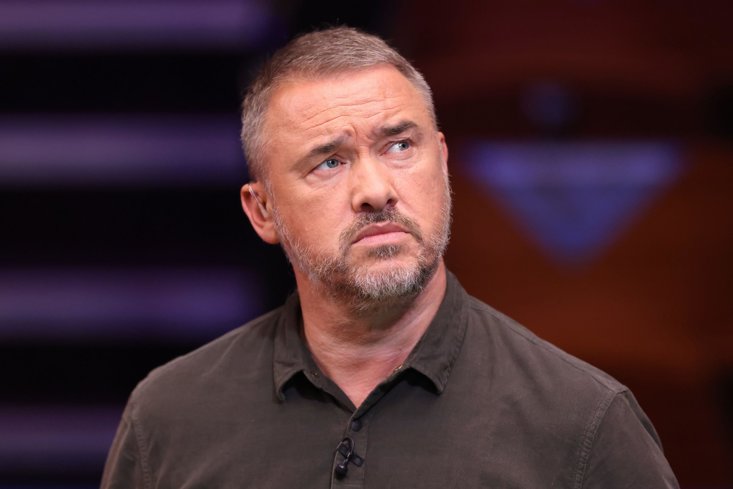 “The last couple of frames you’re so desperate to get the victory, you put everything into potting the ball and the positional side lapses. That’s where I keep using the word composure. Pot the ball and get position on the next ball, that’s where you need the composure to let that flow.

“I enjoyed it and obviously was delighted with the win. There was some good stuff and obviously some work in progress, but I was encouraged by a lot of stuff that I did. My long game was generally very good, I need to be more clinical in winning frames in one visit.

“I think I could have won every frame in one visit but my highest break was only 47. Considering the chances I was creating with my long pots, that’s something that needs to improve to compete with the best players.

“Chris is an established player on tour and I’ve got the victory, so I’m delighted. Of course I wouldn’t have enjoyed losing. That’s me being me, I would have hated the fact that I lost because I had so many chances to win it.

“But after going back to the hotel and thinking back on it I would have realised there was a lot of good stuff in there. I need match practice, I need time to be in there all the time to get that composure.

“It was amazing on Tuesday, I loved walking out there. There was a big crowd there for the earlier Mark Selby match being a Leicester man, and I got the benefit of that. It was a great atmosphere. That’s one of the things why I made the comeback, to experience that again.

“I actually don’t even know the reason I’m not playing Northern Ireland, I just didn’t fancy it, to be fair. No special reason, I just didn’t enter it.

“My comeback was never going to be full time, it was always going to be picking and choosing the events I wanted to play in, rather than being full time.”

Veteran O’Brien, 49, enjoyed the best moment of his career by winning this title 22 years ago but there was to be no repeat as ‘Tyneside Terror’ Wilson completed victory with a break of 114.

Hendry had already won all seven of his world titles by the time current world No33 Wilson, 36, turned professional in 2004.

He said: “I knew it would be Stephen if I won and that was a huge incentive, it will be a great occasion. I never got to play him on the circuit before he retired.

“It is a nice thing to be able to say you’ve done in your career, play him in a match – but obviously I want to come out on the right side of it.”