Stephen Hendry may have played his last match on the professional snooker tour after snubbing the chance of a dream Crucible return.

And fellow legend Steve Davis admits he half-expected the record seven-time world champion to give the Betfred World Championship a swerve.

Scot Hendry claimed in 2020 that trying to get back the scene of his greatest triumphs one more time was a big factor in re-joining the pro circuit.

But after 18 months that saw him play only rarely and claim just three wins from 11 matches, Monday lunchtime’s deadline for the qualifiers came and went with no entry submitted.

With no word yet from Hendry it clearly raises questions about whether he will continue; if he would be granted a second wildcard - and even if so, if he would accept it.

But the winner of 75 pro titles including 36 ranking wins and six Masters crowns will be back as a BBC pundit at the Crucible.

Six-time world champion Davis, now 64 and also like Hendry a respected commentator and pundit, played on until he was 58 before calling time on his own illustrious career.

He said: “It is no real surprise. I had the feeling that it wasn’t as inspiring as Stephen first thought it might be, and that early excitement waned a bit.

“The problem is that to get anything out of it, he would probably have to dedicate more time to it, immerse himself again, with absolutely no guaranteed reward at the end.

“Even if he had gone into eight hours a day, every day mode and sold his soul back to the game, it could still have ended up as bleak for any struggling snooker player.

“Maybe he was a bit unlucky with Covid and no crowds that first season. But even with crowds back this season, you have to earn playing in front of them now at the venues.

“And playing well in practice and then not being able to reproduce that in a match is something that happens as you get older. 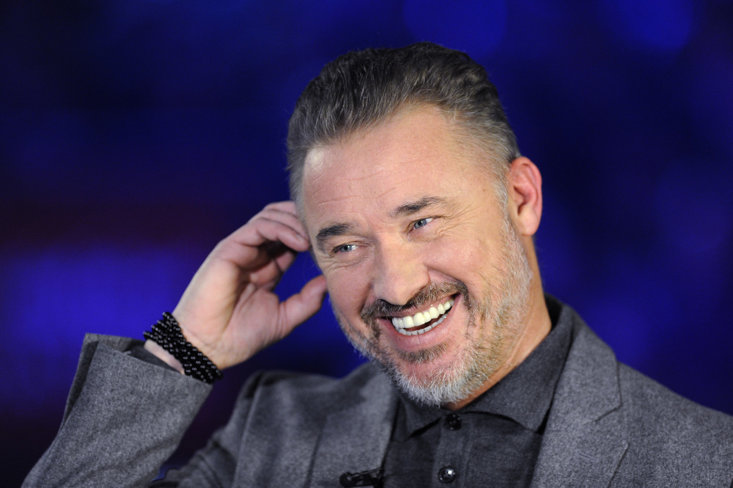 “It’s nice the idea of a comeback, but if the reality is beating your head against a brick wall without much reward that would become more and more daunting.”

It all began so much more positively when Hendry announced he would be teaming up with renowned sighting and alignment coach Stephen Feeney, who helped among others Mark Williams to a shock third world title.

There were plenty of social media posts of Hendry on the practice table and he looked to be taking it seriously. But as the months dragged on with still no sign of Hendry at a tournament, the questions started.

And his first appearance was not until February – a 4-1 defeat to recent Turkish Masters finalist Matt Selt. Sources close to Hendry have suggested he is disappointed and even embarrassed at the level of his rare displays.

It is understood Hendry had hardly practised of late – doing only low-key exhibitions in Liverpool and Motherwell, and taking part in January’s World Seniors.

Hendry last took advantage of his wildcard to play in November in a first round Last 128 stage in a 6-1, 715 points to 65 loss to Thailand's Thepchaiya Un-Nooh at the UK Championship

Since then there have been four events he declined to enter including the quickfire Shootout, Welsh Open, Turkish Masters and the Gibraltar Open.

With his current world ranking Hendry would have had to win four tough matches to get back to the Crucible with the strength in depth far greater than during his 1990s heyday.

Last year Hendry did take the plunge, and enter the brutal qualifying process to get to play at the iconic Sheffield Theatre – in just his second tournament back.

There was huge interest when in round one of a possible four he drew old 1990s rival Jimmy White, who he had been in no fewer than four world finals with.

Even though he won that match though, Hendry and the Whirlwind produced a contest that bore no relation to some of their classic encounters. And he then went out in the second qualifying round to China’s Xu Si.

And over the two years the story has been one mainly of disappointing defeats at a standard way below that seen in his all-conquering pomp in limited appearances.

It is known that bosses at World Snooker Tour and governing body the WPBSA have discussed Hendry should receive another invitational two-year card after playing so little.

The chances are they might well grant him at least one more, but increasingly the question is whether or not he would accept it anyway.