At just 5’6”, Jimmy McGrory didn’t look like your archetypal centre-forward, but the Glasgow product would go on to become the all-time leading goalscorer in British top-flight football and Celtic’s greatest ever marksman.

On the anniversary of his death in 1982, The Sportsman looks at McGrory’s incredible career and the Celtic superstar forwards he continues to reign over as the Bhoys’ highest scorer of all time.

The scorer of the most important goal in Celtic history, Stevie Chalmers tallied 236 in total during a 12-year career at Parkhead. The Glasgow native would potentially have scored many more for the Hoops had it not been for a broken leg sustained in the 1969 Scottish League Cup final which saw him miss long spells before he headed to Morton in 1971.

He’d already gained legendary status by that point though, netting the decider in the 1967 European Cup final win over Inter in Lisbon… more on that later. 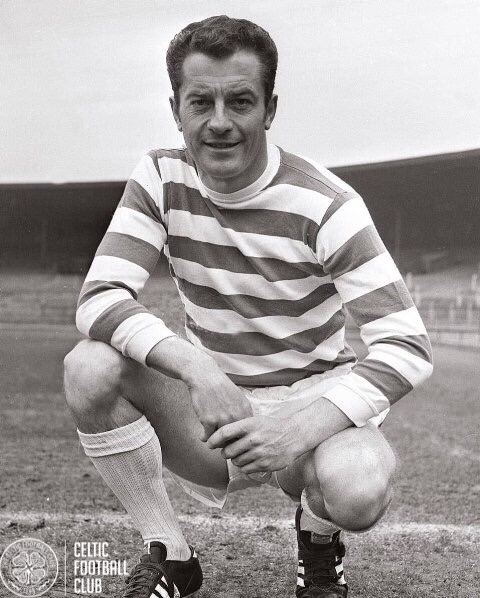 Between 1901 and 1915, Jimmy Quinn scored 239 times in 369 games, becoming the first Celtic player to break through the 200-goal barrier. He scored on his Celts debut against St Mirren in 1901 and barely looked back thereafter.

His peak came between 1906 and 1910, when he struck 118 goals in 141 matches as Celtic waltzed to the last four of six consecutive Scottish league titles.

In six full seasons, Henrik Larsson was Scotland’s highest goalscorer five times. His seven years at Celtic featured a sensational return of 242 goals in all competitions, which, when you consider he missed the majority of the 1999-2000 due to a compound leg fracture which had put his entire career in doubt, was no mean feat. Oh yes, and he returned the following season with 53 goals in 50 appearances. Not bad.

In Celtic’s run to the 2003 Uefa Cup final, Larsson was the competition’s top scorer with 11 goals, two of which came in the 3-2 defeat to Jose Mourinho’s Porto in the showpiece in Seville. Larsson became a Celtic legend with his virtual guarantee of goals. 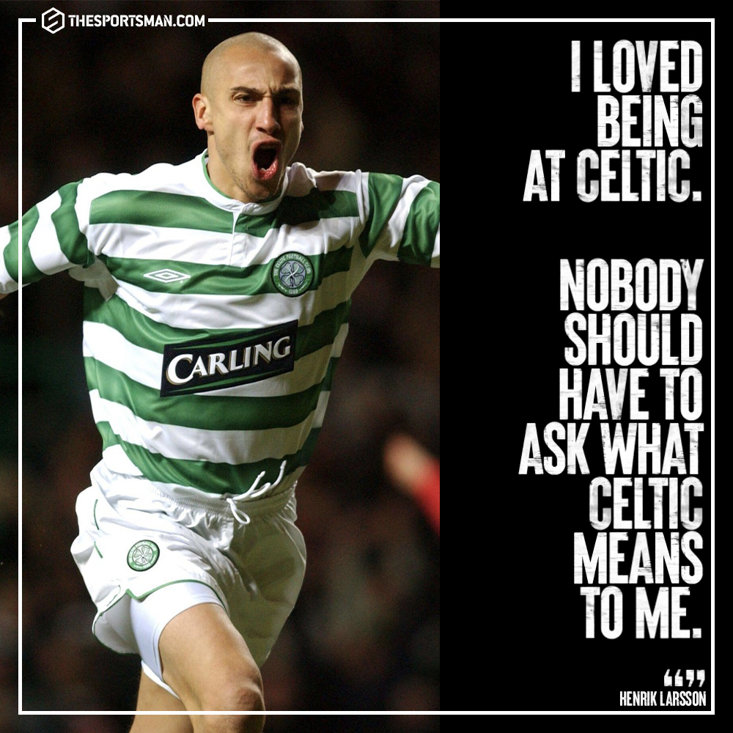 For two decades between 1961 and 1981, Bobby Lennox ruled the roost in Glasgow. One of the infamous ‘Lisbon Lions’ who in 1967 became the first British club to win the European Cup, the speedy winger grabbed goals for fun as he played a part in 12 Scottish league titles.

Those dozen championships included the memorable nine-in-a-row feats of 1965 to 1974, with Lennox standing alongside Billy McNeill and Jimmy Johnstone in being a part of all nine titles.

The ‘Prince of Garngad’ netted goals at a pace Lionel Messi and Cristiano Ronaldo would be proud of. Between 1926 and 1932, McGrory netted 281 goals in 222 games and finished his Celtic career with 522 strikes in 501 matches. Despite his short stature he had incredible heading ability, scoring many of his goals with diving headers which belied his frame.

Remarkably, he only gained seven Scotland caps as the national team’s great record with Newcastle United’s Hughie Gallacher up front curtailed his international career. He still managed to score six goals though. 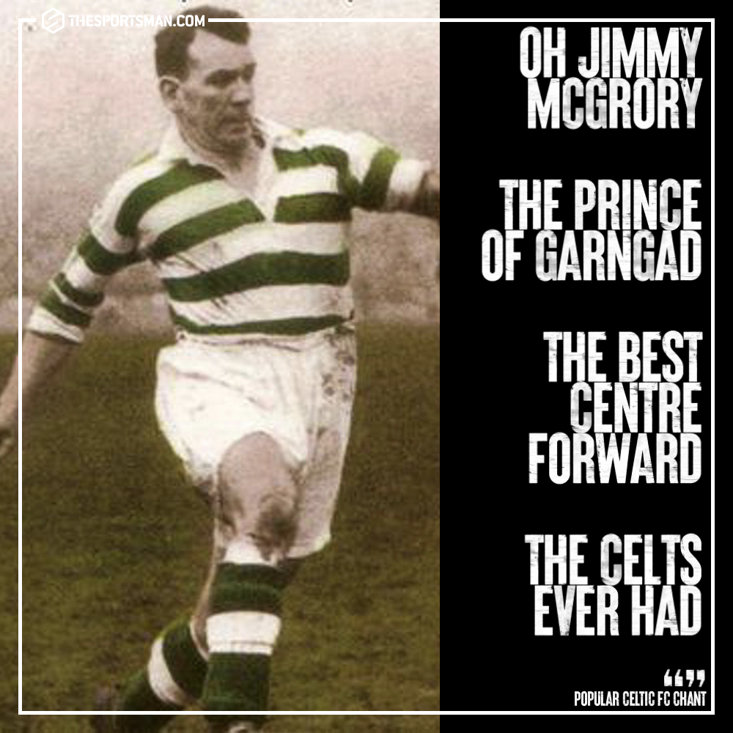