Football
News
Governing bodies from UEFA to the Super League will be outlining their plans during the coronavirus pandemic
Simon Lillicrap
15:00, 16 Mar 2020

Coronavirus has completely destroyed the sporting calendar and led to most events being either completely cancelled, or played behind closed doors. This week is set to be another pivotal one as clubs try to come to terms with the virus and make contingency plans if fixtures are unable to be fulfilled. We take you through the important meetings and what they could mean for sport this week.

The Rugby Football League will meet with Super League clubs on Monday to determine how the sport should proceed. Although most sporting fixtures were cancelled this weekend, rugby league fixtures continued to go ahead under criticism, with the sport citing government guidelines as the reason for continuing.

Although there have been no positive tests in rugby league to date, four Toronto Wolfpack players are isolating themselves, and it is suspected the league will be suspended for the time being. Playing behind closed doors is also set to be discussed at today’s meeting, with clubs concerned about their finances if that solution is proposed.

UEFA will meet on Tuesday to discuss what to do about Euro 2020 and the other tournaments that will be affected by Coronavirus. It is expected that Euro 2020 will be postponed until 2021 allowing more time for the domestic league seasons to be completed while representatives from the 55 member associations will be present.

The Women’s European Championship set to be hosted in England in 2021 could also likely to be delayed due to the knock-on effect of the men’s championships. 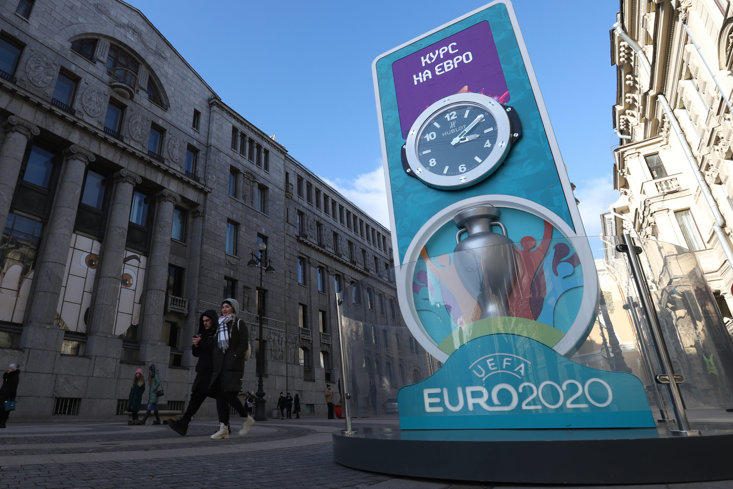 Unlike the rest of the sporting world, the International Olympic Committee has been resolute in their scheduling of the Olympic Games. The Japanese Prime Minister has stated the Olympics will go ahead as planned but the Coronavirus is already having an impact having seen the Olympic Torch relay suspended to avoid attracting crowds.

This meeting will mainly discuss the qualifying events since several Olympic trials have been postponed in the United States - while the boxing at London's Copper Box Arena is taking place behind closed doors.

The EFL are set to meet on Wednesday to discuss the next steps they can take in regards to the virus. Promotion and relegation will be discussed as well as playing games behind closed doors as well as the possibility of the season being incomplete, although the latter is the worst-case scenario for all clubs involved. 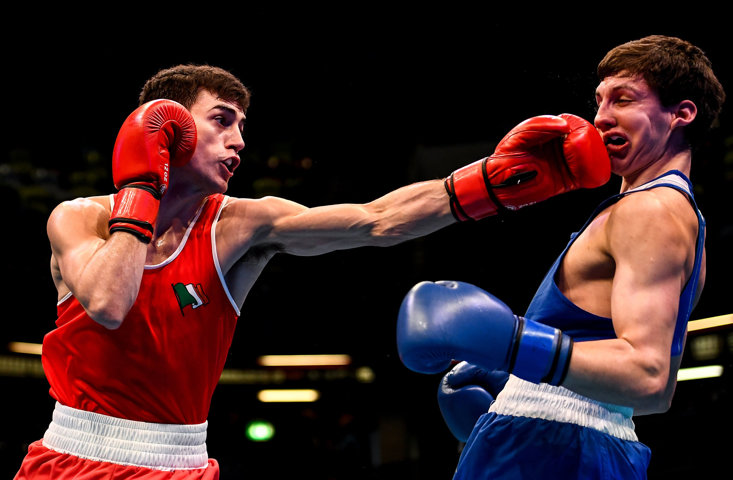 The Premier League are set to meet the day after the Football League for an update on similar topics. FA chairman Greg Clarke has already suggested to The Times that there is a possibility that the league may not finish, but both the Premier League and the EFL should have more room to play with if, as expected, Euro 2020 is postponed.

The Premier League has several options to consider including extending the league, having no teams relegated and discussing broadcasting contracts which will have been broken if they cannot complete the season.

It certainly should be an interesting week but in truth, with the Coronavirus’ impact rate increasing every day, it is looking unlikely we will see any sport back in the next month.