Football
News
Education on equality for all fans is a must and this is why this campaign carries such significance and importance
Simon Lillicrap
18:02, 27 Jul 2021

The social media movement #HerGameToo aimed at stamping out sexism in football has released the results of a survey that reveals some of the shocking abuse females have had to put up with.

That is the majority of women who have seen or experienced sexist abuse in a game that is meant to be for everyone. It has to stop.

Amy Clement, co-founder of the movement, tells The Sportsman why they felt the need to conduct a survey. “After the initial chaos of the first two weeks of the campaign, it really started to hit us just how much momentum we were gaining and we were forced to discuss, very quickly, how we could develop the campaign further,” she said. 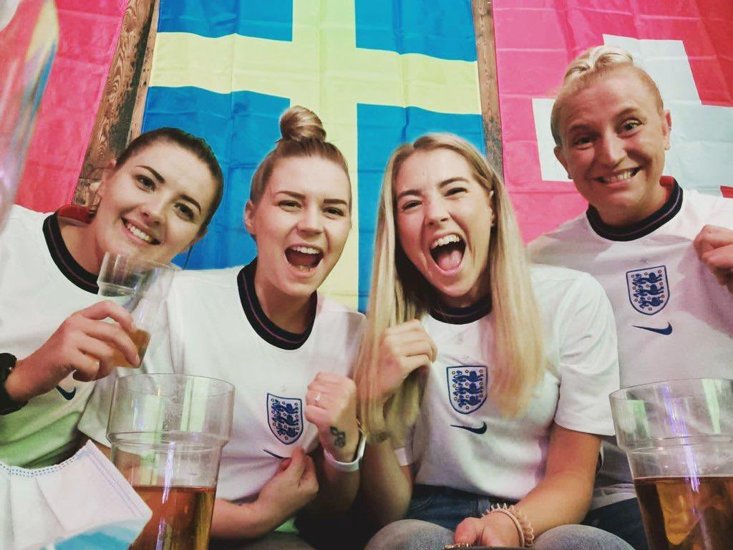 “I think the survey results speak for themselves. We sort of predicted the quantitative data but the actual written experiences of the women really shocked us. Not in a good way. We couldn't believe how many women had negative experiences, spanning from derogatory chants to actual sexual assault. The majority of the experiences make for very difficult reading.

“The survey was very eye-opening and really just gave us the confidence we needed to prove that what we started is really, REALLY, needed. The stories of all those women and the hard facts behind the misogynistic culture in football inspire us daily to keep doing what we are doing. We thank all the participants of the survey for opening up and sharing their experiences with us.”

As Clement described, the survey allowed participants to submit their own stories of abuse, some of which make for difficult reading. All surveyed remained anonymous but here are some of the selected responses:

My opinions aren’t validated because I’m female. I’ve had to leave pubs because of arguments etc. that have occurred. Quite often it’s the same insult - “What do you know  you’re a girl?”, “Go cook something?”, “Isn’t there some cleaning to do somewhere?”’

Online is the worst though. I've had death and rape threats purely for sharing my opinions on football - ranging from anonymous football Twitter accounts  from young lads to older men with their names in their profiles. I've been told all the usual stuff - "you only watch  football for male attention",  "you don't know the offside rule",  "get back in the kitchen"

An Opposing fan pushed me against a wall and said I was asking to be raped when I disagreed with his opinion about the game.

These comments have no place in modern society and no place in football. Education on equality for all fans is a must and this is why this campaign carries such significance and importance.