Snooker
News
The Wizard of Wishaw was mesmerising in the third and fourth frames
Conor Keane
23:30, 27 Nov 2021

John Higgins overcame a brief scare in the second round of the UK Championship to defeat Sunny Akani by six frames to three in York’s Barbican Centre.

The Wizard of Wishaw dazzled with magic in the third and fourth frames, but he did make some mistakes along the way, however, all he will care about is that he has progressed to the third round.

It was a pretty comfortable first frame for the three-time champion but both he and Akani made errors in the second as Higgins was just able to edge it with just five points between them. Akani made a crucial mistake to gift Higgins a two-frame lead after almost taking the frame himself. Then it was a case of prime Higgins coming to life as he ran away with the third frame with an 87, showing how to switch on after nearly missing out on the second, but he significantly upped his game. The world number seven was growing in confidence and he romped the fourth frame with an impressive 131 break, not even attempting the final black as Akani struggled to get near the table and atone for his costly mistake in the second.

As the Scotsman broke ahead in the fifth frame, 246 points had been collected since Akani had last picked up any in the second. After Higgins played a safety midway through the frame, Akani tried to sneak a long red into the bottom left and missed before the Scotsman got over the line comfortably again to extend his lead to five. Akani appeared to settle into the match during the sixth frame and started to compose himself. He hadn’t quite shaken his previous errors as he potted the cue ball, inviting Higgins back to the table to shut down any glimpse of a comeback. He then made an error of his own. After taking two reds and blacks he attempted to play a snooker but left a red free at the bottom and he decided to concede to postpone his victory as Akani won his first frame of the evening.

World Snooker Tour
@WeAreWST
John Higgins holds his nerve to complete a 6-3 win over Sunny Akani in the second round of the Cazoo UK Championship.
A break of 86 in the ninth frame held off the Thai's comeback attempt.
Zhao Xintong or Thepchaiya Un-Nooh are next.
#CazooUKChampionship @CazooUK 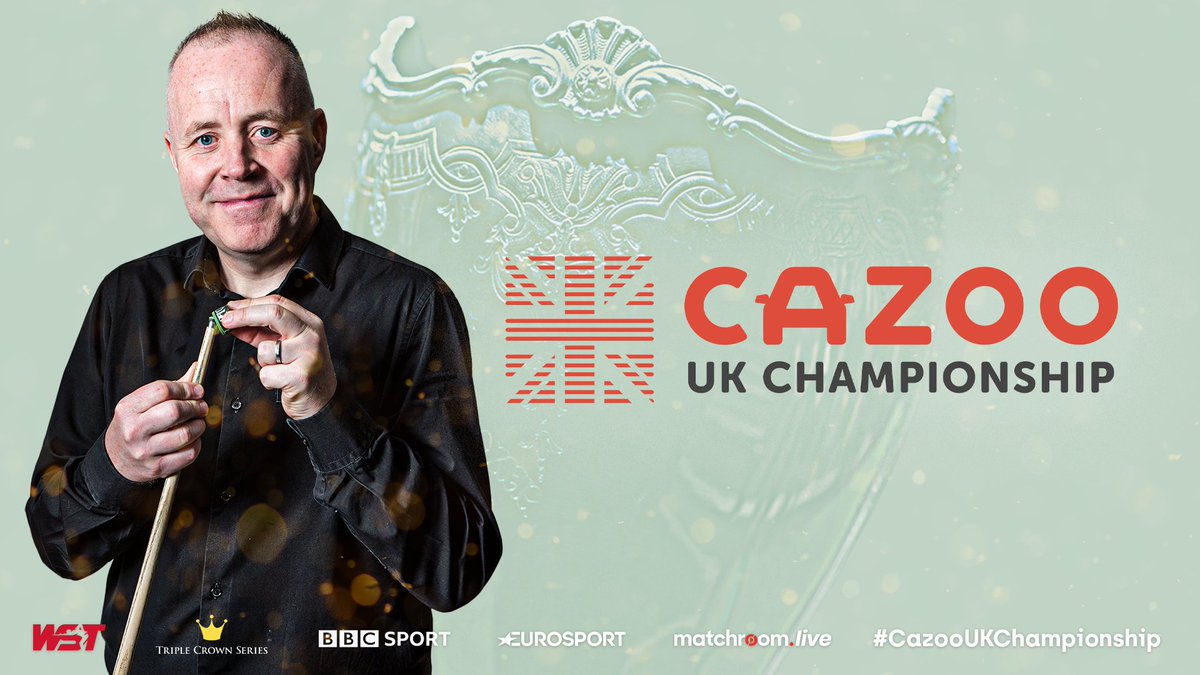 After his impressive performance in the sixth frame, Akani’s confidence rocketed and it felt as though he couldn’t miss, while Higgins missed a simple and crucial red midway through, inviting Akani to claim his second consecutive frame. He continued to fight as Higgins kept slipping up in key moments to snatch the eighth frame, with the belief of a comeback rising, but after a slow start, the ninth frame was comfortably to wrap up the victory.

Higgins will now face either Zhao Xintong or Thepchaiya Un-Nooh in the next round.

Across the other tables, Northern Irishman Mark Allen also suffered some bumps along the road as he won an exciting 10-frame encounter against Joe O’Connor. Then amateur John Astley's journey came to an end as he was defeated 6-4 by Mark Joyce, having beaten last year's Neil Robertson in the first round.