We had Tottenham beating Manchester United 6-1, Liverpool losing 7-2 at Aston Villa. To some it was the height of entertainment, but the Premier League again served up a weekend of outlandish football with little rhyme or reason. And you can guarantee that there is more to come.

While United certainly have their issues right now, it remains hard to believe that this would have been recreated in quite the same way in front of 70-odd thousand screaming, passionate Reds. And can you really imagine Liverpool shipping seven at Villa Park if there were 2,000 or more of their supporters begging them to buck up their ideas as 40,000 home fans revelled in their struggles?

This is what Covid world looks like in the top flight of English football. Goals galore, defensive errors in their dozens. It is Sunday league football off the local park being played out in front of the eyes of the world. But is that what we pay our TV subscriptions for? Weren’t we looking for excellence when we parted with our season-ticket money and Sky/BT bills?

Following a record 44 goals in one Premier League weekend a fortnight ago, there were 36 more seven days later and this weekend’s latest round of befuddlement brought 41 goals. With no crowds in the stadiums there comes a drop in intensity from the usually well-drilled units that are our Premier League teams. Concentration has gone. It’s shot. Kaput. 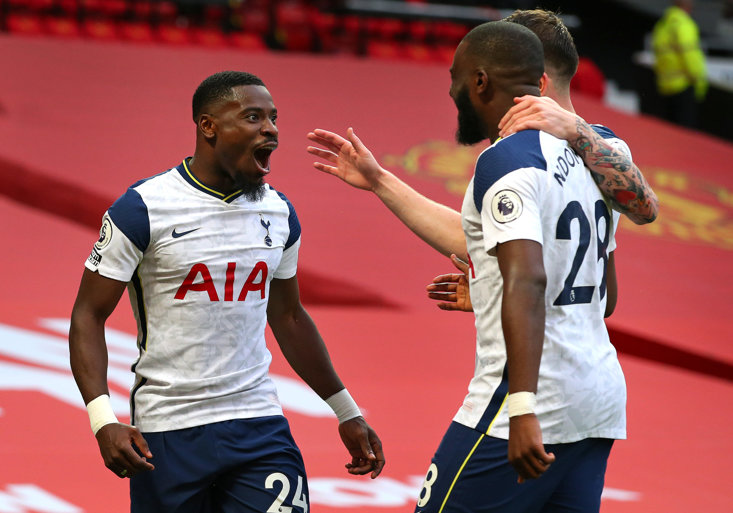 Maybe we’ll enjoy it for a time. It’s a bit different, I suppose. Not for 90 years has top-tier football brought goals at this frequency. In 122 seasons of English football, the 2020-21 campaign sits 11th for goals per game, according to worldfootball.net. The Premier League high is 2.82 goals per game, and this season we have witnessed 3.79 so far.

But it’s hard to argue that the standard hasn’t dropped. This isn’t what we signed up for, and while it is necessary for fans not to be in the stadiums right now given the medical crisis the country is dealing with, the Premier League just won’t be the Premier League until they’re back.