Chelsea have announced the signing of Carney Chukwuemeka from Aston Villa. The youngster had cited more game time as the reason he wanted to leave Villa Park this summer, making his move to Stamford Bridge baffling to say the least. He is set to be joined by Marc Cucurella who, despite denials from Brighton & Hove Albion, is very close to agreeing a switch to west London. Chelsea co-owner Todd Boehly is also reportedly in talks with Leicester City over the £60 million capture of Wesley Fofana and is planning to hijack Manchester United’s deal for Frenkie de Jong. Chelsea are certainly busy, but it’s starting to feel a little scattergun.

Chelsea’s first two signings of the summer were Manchester City’s Raheem Sterling and Napoli defender Kalidou Koulibaly. The former is a known quantity who has performed to the highest standard for club and country. The latter is a player long-admired by Premier League suitors and a smart replacement for the departed Antonio Rudiger. But these transfers, as good as they are, are starting to resemble a false dawn.

Much of Chelsea’s transfer activity since Boehly and Clearlake Capital bought the club has been unfocused and clumsy. The co-owner made overtures to sign Manchester United wantaway Cristiano Ronaldo, meeting with the player’s agent in Portugal. Earlier this summer the club loaned out Romelu Lukaku, an expensive and demanding number nine who didn’t really fit manager Thomas Tuchel’s system. In chasing Ronaldo, Boehly came close to replacing Lukaku with a player who fits almost that exact same profile of dysfunction.

Another theme of Boehly and Chelsea’s summer has been a series of running battles with Barcelona. The crumbling Catalans beat Chelsea to the signature of Leeds United’s Raphinha. The same outcome arose when Barca swooped to sign Jules Kounde, who had looked like a dead cert to move to Stamford Bridge. Boehly’s interest in Robert Lewandowski was cut off at the pass from Camp Nou while attempts to lure Ousmane Dembele away were quashed when the player signed a new contract rather than move to Chelsea. The two-time Champions League winners were beaten back on four fronts by Barcelona, despite the La Liga side being financially crippled.

Barca president Joan Laporta looked set to make it five from five with former Blaugrana player Marc Cucurella. Attempts were made to try and gazump Chelsea, who now look set to land their man. But Chelsea themselves have done their fair share of hijacking to get the deal done, with the left-back looking like a shoo-in to move to Manchester City earlier in the window.

Hijacking is fast becoming the name of the game for Boehly. Far from having a coherent and measured strategy, the new plan appears to be to swoop in on other clubs’ targets. Continuing the running theme of Barcelona being the main antagonist in Chelsea’s life story this window, Boehly and his team have now turned their attention to Frenkie de Jong.

The most prevalent transfer saga this summer has been De Jong’s on-again-off-again switch to Old Trafford. Identified by former Ajax boss Erik ten Hag as the Alpha and the Omega of his United rebuild, the club agreed a fee of €75 million plus add-ons for the midfielder weeks ago. The sticking point has been €17 million in deferred wages the player is due to receive from Barcelona as they clutch desperately at economic levers simply to stay afloat. 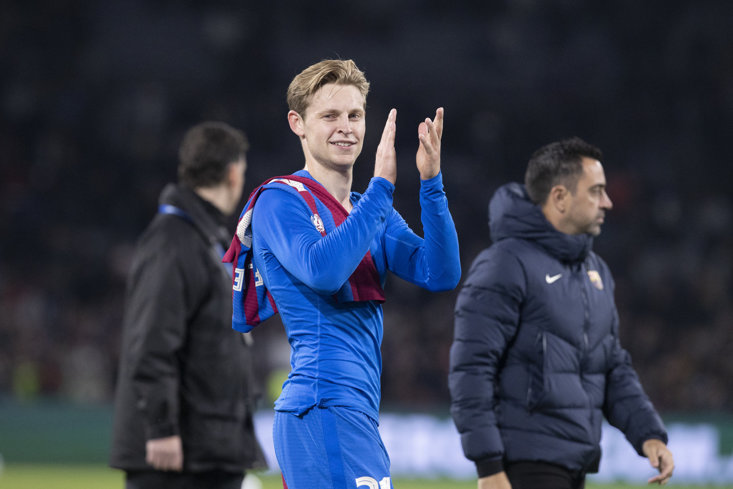 It is into this complicated maelstrom that Boehly has stepped. Chelsea are now attempting to bring De Jong to London, a destination he would reportedly prefer to live in than Manchester. The additional pull of Champions League football also holds some sway, with United only able to offer Europa League competition.

While there is no doubt De Jong would improve Chelsea, it is telling that he is only being chased now in earnest. Chelsea’s strategy is becoming less about devising their own targets and pursuing them as it is seeing who's available and throwing cash in their direction. Cucurella is such a deal, as is De Jong. Ronaldo would have been similar, a transfer driven more by marketability and availability than anything tangible. There is no clear strategy to the way Chelsea are doing business.

Even new boy Chukwuemeka calls into question the medium and long term goals of the club. A talented player to be sure, but is he what they need? Chukwuemeka agitated for a move in order to play first team football. Chelsea insist they won’t loan him out, so where exactly is that game time going to come from? It seems unlikely that a player dissatisfied with 13 games for Aston Villa last season is going to be placated by the odd run-out in the Carabao Cup at Stamford Bridge. An inexperienced 18 years old, it is difficult to see Chukwuemeka making much of an impact in the first team this season.

In fairness to Clearlake and their burning pockets, there is a historic precedent for Chelsea owners overseeing chaotic first transfer windows. Roman Abramovich spent over £100 million on 13 players after taking over in 2003. As is the case now, there was no clear thread linking these deals. 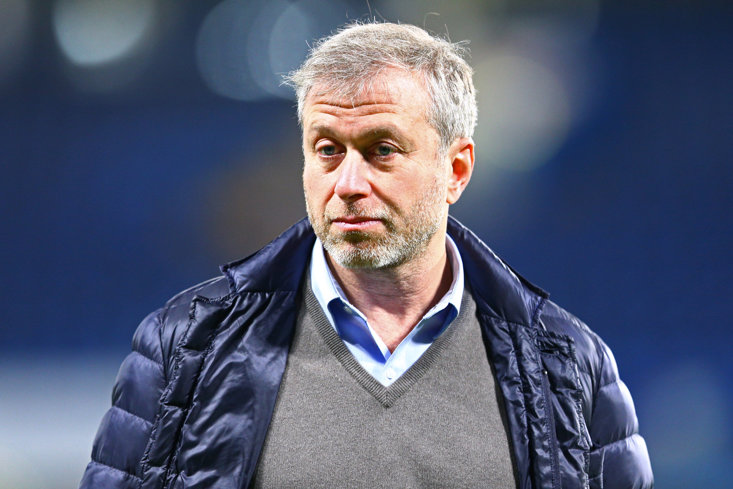 Domestic talent like Joe Cole, Glen Johnson and Wayne Bridge clashed with continental flair in Hernan Crespo, Juan Sebastian Veron and Adrian Mutu. Three of the signings were back-up goalkeepers. Alexey Smertin came in and was immediately loaned out to Portsmouth. Then as now, it was chaos. But amongst it all there were gems, like future club legend Claude Makelele and the popular Damien Duff.

So perhaps it is too soon to judge, after all it’s early days under this regime. Perhaps January and next summer will see clear lists of targets composed and those signings executed with the minimum of fuss. A long-term strategy of battling Barcelona and hijacking everyone else’s targets can’t continue. Chelsea must find their own identity, rather than building themselves a Frankenstein’s monster out of those from other clubs.

chelsea are 16/1 to win the epl via betfred*