Motorsport
News
Only 15 of these super-charged McLarens will be constructed making it even more exclusive
Simon Lillicrap
08:00, 05 Jan 2021

Things just got serious and McLaren have just taken things up a notch. The British auto manufacturers have built their fastest two-seater car ever and it has got us feeling all giddy. With a name as cool as the striking design, the Sabre is McLaren’s leading light as we charge full-speed ahead into 2021.

This hypercar is not only set to be the fastest that McLaren have ever produced, but it is set to be the most powerful too. With 824 horsepower it engulfs the McLaren Elva’s pitiful 804. The 4.0 litre twin-turbo V8 is responsible for that power and when McLaren and V8s come together, often the result is a heavenly cacophony of noise. 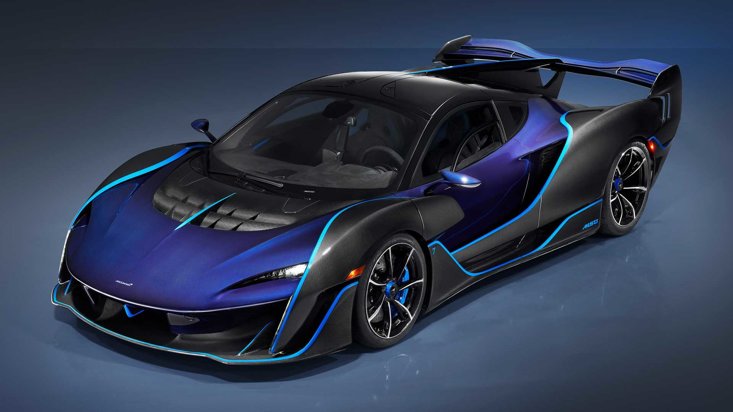 That engine, sorry to come back to it yet again, will give the car 590 pound-feet of torque and it will drive the hypercar onto a ridiculous 218mph. That is seriously quick and this thing could outrun almost anything at the lights, and although McLaren are yet to release the official acceleration figures, this thing won’t be caught napping by any regular supercar. 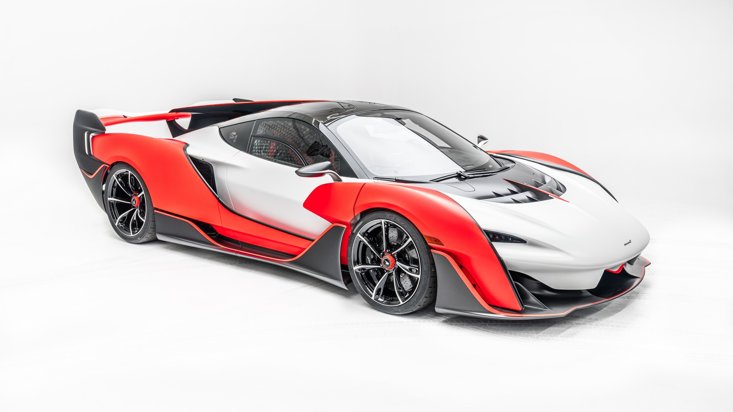 Fancy getting your hands on one of these? Tough. With great power comes great exclusivity and as a result, only 15 of these are going to be made, each one personalised for the American market as, according to the Brits themselves, some of the features may not pass through European regulation - including aerodynamic elements. Sounds absolutely blooming nuts. And we love it.

With a huge rear spoiler, like a throwback to the supercars of the late 1990s with fins and gills that would put a shark to shame, the Sabre certainly passes the eye test. Again, the boys and girls at McLaren are yet to release the price of this thing, but with only 15 being made, we won’t be surprised if this beast is over the $750,000 mark. 218 mph and complete exclusivity, sounds like a winning combination to us. 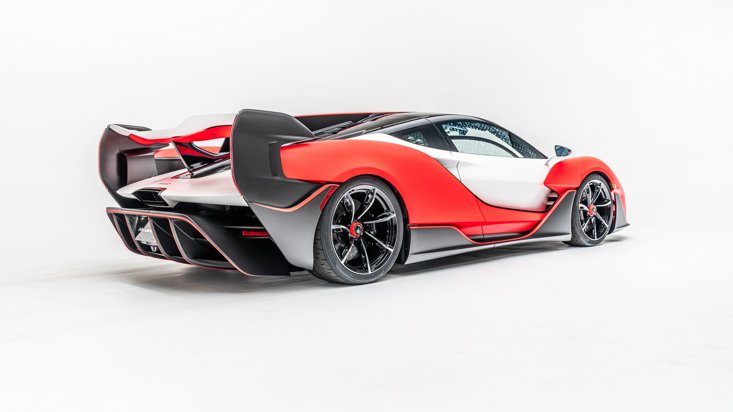