Just over a century ago, Arsenal were in a dire state. More to the point and to give them their full and historical name, Woolwich Arsenal were in desperate financial trouble. The club, having been founded by munition workers based south of the river, played their home games at the Manor Ground in Plumstead, but were struggling to attract a large enough crowd to keep themselves afloat.

In 1910, they were close to bankruptcy having drawn an average of just 11,000 fans per match in comparison to the 28,000 that Chelsea were pulling in every week in the capital. During the boom of the sport at the start of the 20th century, Arsenal were being left behind due to their unpopular geographical location and that is where Sir Henry Norris stepped in.

As the chairman of Fulham he knew what it took to run a successful London club at that time, as a property developer he knew the city extremely well and having become the majority shareholder, was keen to turn the club around.

His first plan was to simply merge the club with Fulham, however that idea was flat-out rejected by the Football League. So he moved to plan b. Move the club to an area in London that had a more affluent population, accustomed to football. He eventually settled on Highbury, having considered Battersea as an option, despite the fact that both Tottenham and Clapham Orient played in close proximity and were rightfully furious at the suggestion.

However, Norris didn’t have a viable alternative in his opinion and pressed ahead. With the modern equivalent of £12.5m, he got a 21 year lease on some playing fields and built Highbury Stadium by 1913. Then there was the small matter of the name, which he changed from Woolwich Arsenal to The Arsenal, before eventually the ‘The’ was dropped.

Meanwhile Tottenham Hotspur, who played their first matches on Tottenham Marshes having been founded in the North London suburb in 1882 felt that their turf had been encroached upon. They had a rival to get their teeth stuck into but for Arsenal, this move immediately paid off. 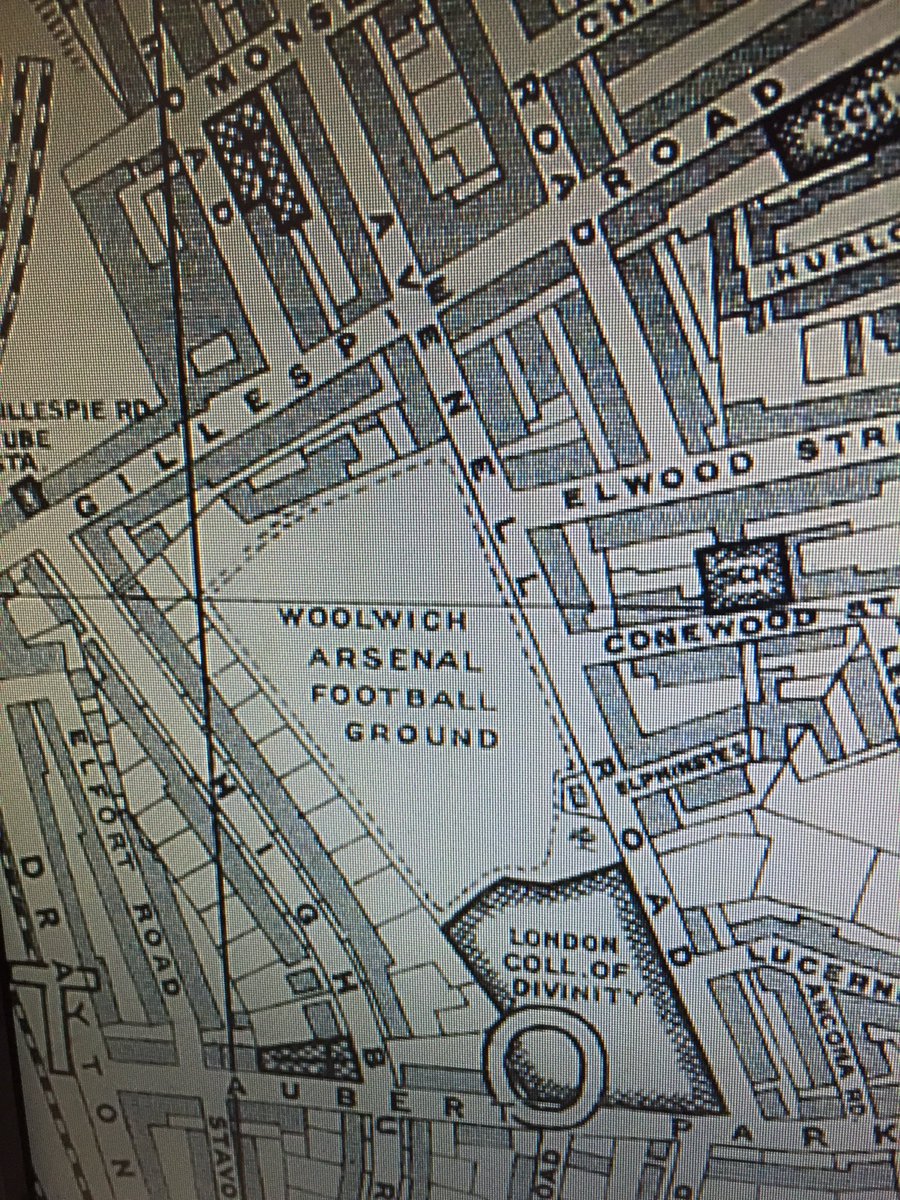 Attendances rose from 11,000 to 23,000 in the first season north of the River Thames and yet this rivalry really sparked after Arsenal controversially were elected to the first division in 1919, in place of Tottenham. This was the first year back since the suspension of football for World War I, and the First Division was being expanded from 20 teams to 22.

Tottenham had finished bottom of the First Division, but given the top two in the Second Division in 1914/15, Preston and Derby deserved promotion it seemed they may get away with it as the league expanded. The alternative seemed to be that Barnsley and Wolves, 3rd and 4th, would come up in their place.

What transpired was bizarre. Letters from Tottenham pitched for their place in the top division, but the well-connected Conservative MP Norris, who had a lot of power at that time in London, used his power to get Arsenal in the conversation - despite the fact they had only finished 5th in 14/15.

When the votes were tallied in Manchester, 19th place Chelsea were unanimously voted into the new 22-team First Division. Then Arsenal won the vote for the final spot, ahead of Tottenham, by 18 votes to 8.

Spurs would win the Second Division the following season, but this decision has never sat right in North London, and Arsenal have never earned their position in the top flight. Given they have remained there ever since, and enjoyed the fruits that the Premier League has given them - Norris by hook or by crook, completely changed the fortunes of this football club.

Some football rivalries are spawned from relatively innocuous beginnings. But this rivalry, and the North London derby that has now been played for over a century, began in controversial circumstances, and sparked a hatred that runs deep for both red and white. Meanwhile, south of the river, a station named Woolwich Arsenal offers a reminder of what could have been.