Football
News
Will we see a repeat of some of these amazing successes?
Simon Lillicrap
10:00, 02 Aug 2022

The Lionesses have finally done it. The 56-year-wait for England to win a major trophy finally came to an end and the country has basked in the glory of the victory. But the domestic season has already begun as the Football League kicked off at the weekend and with the Premier League starting on Friday night it got us thinking - who were the winners and losers the last time football came home?

Following Sir Alf Ramsey’s summer success of 1966, the league season began in earnest. With two points for a win and one for a draw, it is remarkable to look back and see how even the top teams struggled away from home. It was the year The Beatles released their seminal Sgt Pepper’s Lonely Hearts Club album, BBC Radio 1 began broadcasting and you could buy a new house for four grand. But this is how the footballing world looked in 1966/67.

With Denis Law, George Best and World Cup winner Sir Bobby Charlton all playing for Sir Matt Busby’s Babes, perhaps it is no surprise that Manchester United were crowned champions. They won the league by four points from Nottingham Forest, over a decade before Brian Clough arrived to turn them into European champions.

Speaking of European champions, back in an era where the European Cup only featured the champions rather than the top four, United would go on to be crowned European champions for the first time in 1968 as the Busby Babes wrote their place in history.

Tottenham would finish third ahead of Leeds United in fourth, Liverpool in fifth, Everton in sixth and Arsenal in seventh. Leicester, Chelsea and Sheffield United made up the rest of the top half as the Blades edged out their city rivals in 11th. 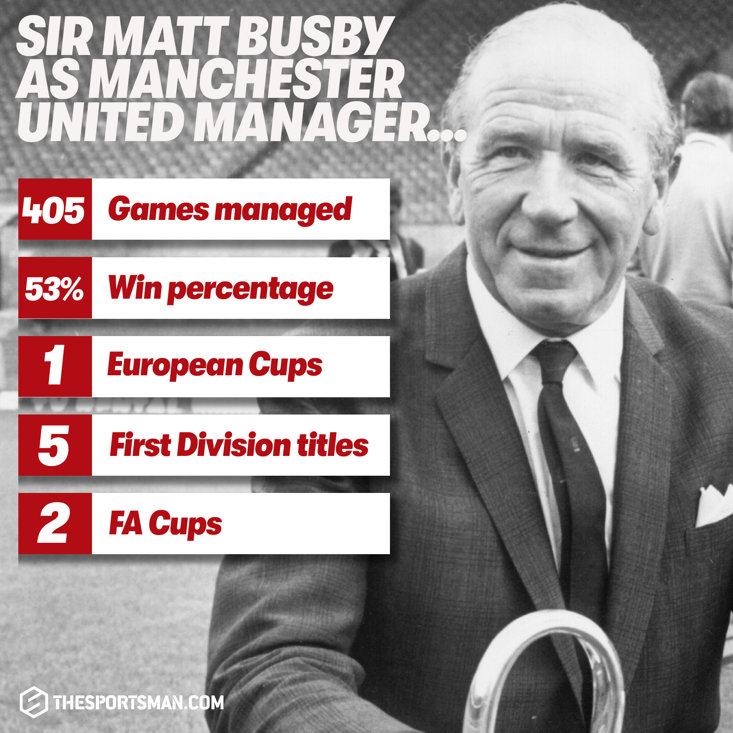 Manchester City finished 15th but were well clear of danger, while Fulham, Southampton and Newcastle United did enough to keep their heads above water. However, Aston Villa under the tenureship of Dick Taylor suffered a humiliating relegation despite spending £20k on Manchester United’s Willie Andersen. Taylor was replaced at the end of the season having only finished above a woeful Blackpool side, who staggeringly only won one game at home all season.

Ray Charnley became the club’s top scorer for the ninth successive season and legendary figure Stan Mortensen attempted to save the club having taken over as manager in January, but the damage had already been done.

Back when the biggest game of the football season was the televised FA Cup final, 100,000 people gathered at the Old Wembley to see Bill Nicholson’s Tottenham win the cup. Spurs managed to beat London rivals Chelsea 2-1 thanks to goals from Scottish midfielder Jimmy Robertson and the crucial winner from Frank Saul. Need a winner in a cup final? Better call Saul. Spurs would win three more FA Cups in the 80s and 90s, before their final League Cup success in 2008. We are still waiting for that trophy drought to end, so if history repeats itself, the Tottenham Hotspur faithful will be delighted. 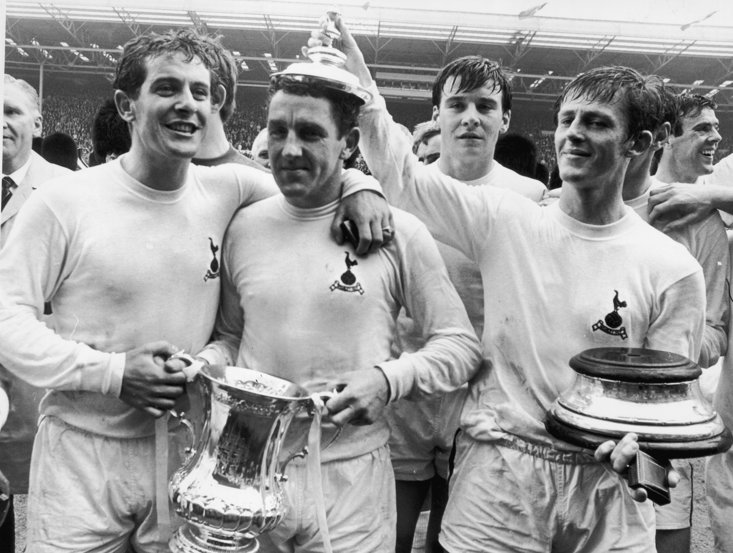 The iconic Lisbon Lions. Jock Stein’s Celtic were utterly dominant domestically and at the start of a run that would see them win nine Scottish titles in a row, but it is their European success that stands out.

Tommy Gemmell scored four on the way to the final, while Stevie Chalmers scored five as Celtic first disposed of Zurich, then French champions Nantes, before coming from behind in the second leg against Yugoslavian side Vojvodina.

Dulka Prague were beaten in the semi-finals before they travelled to Portugal to face European giants Inter Milan. The imperious Italians were favourites and when they took the lead thanks to a seventh-minute penalty, it looked like game over. However, Celtic went on the attack and pinned Inter back, before Gemmell bagged an equaliser and Chalmers scored that famous winner. It was one of the iconic Champions League years. If they do it again this time around it will be even more of an upset.

Jimmy Hill led Coventry City to the Second Division title as the Sky Blues got themselves into the top flight, where they would stay for 34 consecutive years until the relegation from the Premier League in 2001. Wolves went up in second place.