Football
News
The Red Devils made it 27 Premier League games unbeaten away from home with a 1-1 draw at Southampton
Simon Lillicrap
11:36, 23 Aug 2021

This weekend Ole Gunnar Solskjaer’s Manchester United matched Arsenal’s Invincibles as his side made it 27 games unbeaten away from home with a 1-1 draw at Southampton.

Although it may not have been the result Solskjaer wanted on the south coast, his side once again came from behind on the road to salvage something, and now haven’t lost away from Old Trafford since February 2020. If they avoid defeat against Wolves this weekend, they will hold the record outright, but how does his side match up statistically to one of the finest sides the Premier League has ever seen?

The Gunners’ run lasted from 5th April 2003, with a 1-1 draw at Villa Park, right through until the 24th October 2004, where they lost both their unbeaten away run and their 49-nine match unbeaten run to Manchester United at Old Trafford. That game was full of drama and controversy, as the two giants of English football at the time shared a bitter rivalry fuelled by two of the greatest managers of all time. 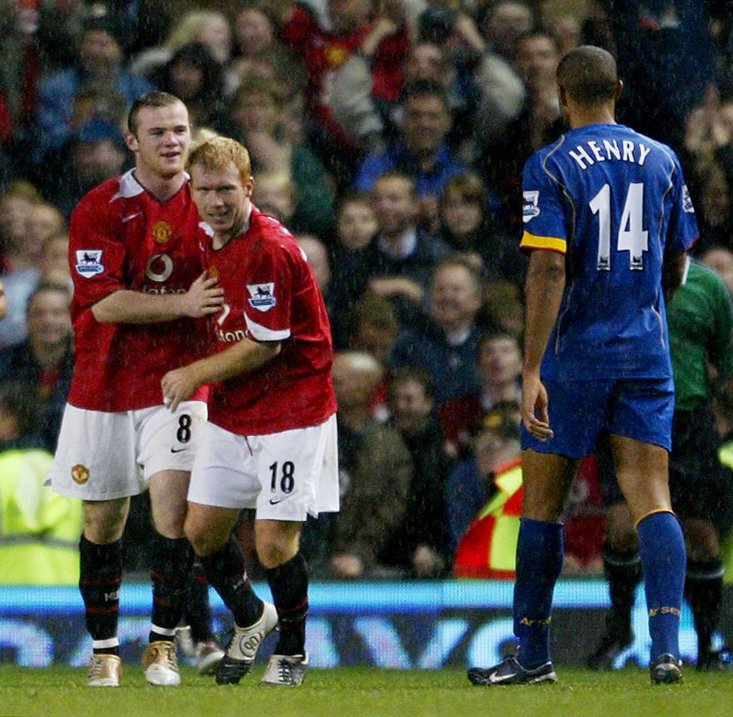 Arsene Wenger’s personality on the touchline influenced his side greatly, but on that occasion it was Sir Alex Ferguson who got the better of him, even if he needed a Wayne Rooney dive to win a penalty that won them the game. That 90 minutes had everything, even Cesc Fabregas throwing pizza at the legendary Man Utd boss at full-time, as Arsenal’s unbeaten run came to a chaotic end.

Statistically, Arsenal’s run of undefeated away games is marginally better than the Manchester United class of 2020/21. Although Wenger’s side received jibes for drawing too many games, especially towards the end of their Invincibles season, they drew one fewer match than United during their current away run.

Arsenal bagged 17 wins and 10 draws on their unbeaten run, while that draw against Southampton takes the Reds’ record up to 16 wins and 11 draws. In terms of discipline, United have managed to go on this run without picking up a single red card, while Arsenal picked up two, although Solskjaer’s side have picked up more yellows, 36 to Arsenal’s 29.

Goalscoring has been key to United turning these sorts of games around, especially when going in at the break behind, and often they have turned to their Portuguese magnifico Bruno Fernanades to get them out of danger. He has top scored for United in these away games with 14 goals, and even outscored the great Thierry Henry, who bagged 11 in Arsenal’s unbeaten run. 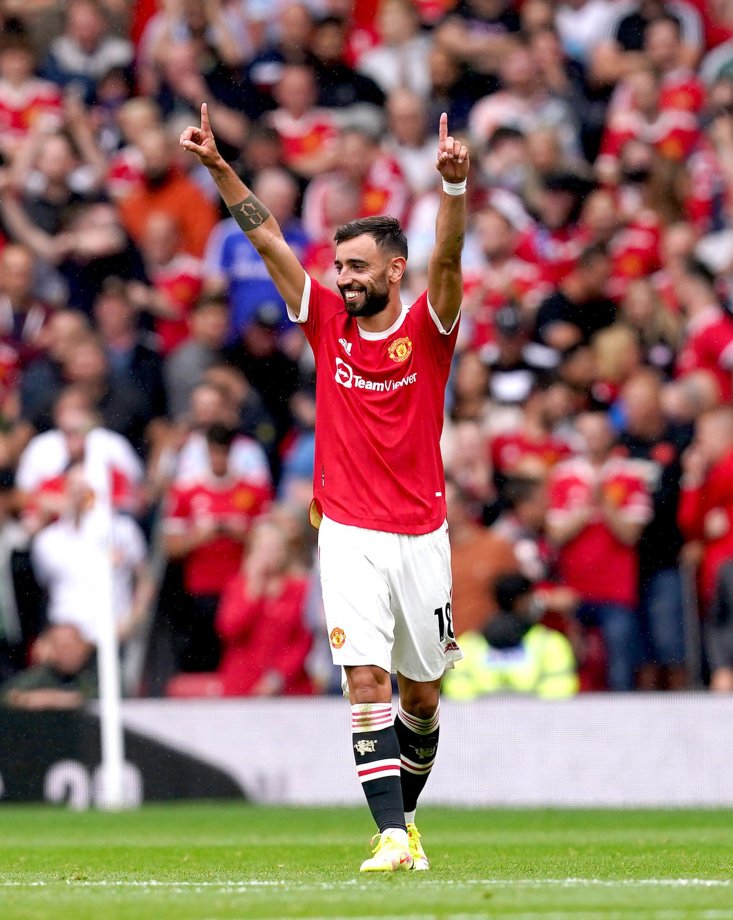 Despite their away forms being incredibly similar, the real point of difference between one of the best Premier League teams of all time and Manchester United under Solskjaer is the results at home. During the same time period as their away unbeaten runs, Arsenal won 23 matches at Highbury, drew six and lost just once. United at Old Trafford have won 14, drawn six and lost six.

United’s away form is title-winning and now it is only their form at Old Trafford that is preventing them from winning the Premier League. Wolves away next weekend will provide an opportunity for them to take the away record outright and it is a remarkable achievement from a manager who has finally got Manchester United competing again, even if they aren’t quite invincible.