The England skipper found the net again on Monday evening in the 5-1 over Montenegro and his form under current England boss Gareth Southgate is phenomenal. He now has scored 17 goals in only 20 appearances for the current managerial regime.

Kane has moved to joint 16th in the all-time England scorers list where he joins Peter Crouch and Tommy Lawton who have also scored 22 times for their country. His current run of form has seen him score in his last three games for his country.

It seems inevitable that he will continue to climb the table. Still only 25 and on current form he will soon be threatening the current top 10. The next players in his sights are Stan Mortensen who has one more than Kane while Geoff Hurst is only two ahead.

Kane made his senior England debut aged 22 having appeared and scored at every youth level. The then manager Roy Hodgson picked him to face Lithuania and he was a second-half replacement for Wayne Rooney. He'd only been on the pitch for a matter of minutes when he headed home from a Raheem Sterling cross.

He has continued to find the goal on a regular basis for England and the pinnacle of his international career was leading them to the semi-finals of last summer's World Cup in Russia. Kane was also instrumental as England reached the finals of this summer's Nations League.

One of the first names on the England teamsheet, Kane has matured into a fine captain and despite his tender years is seen as one of the senior members of an increasingly youthful and vibrant squad which includes the likes of Jadon Sancho and Callum Hudson-Odoi.

With a busy summer ahead as well as more qualifiers for the European Championship, how many goals can Kane feasibly score for his country. He has scored 22 goals since March 27, 2015 and if he continues in a similar vein, he could conceivably have 40 goals by the time he's 29.

Of course, Wayne Rooney will take some catching in top spot with 53 goals between 2003-2016 - he is four ahead of Manchester United legend Bobby Charlton who has 49. Gary Lineker is third with 48 then there's a four point gap to Jimmy Greaves. The top five is completed by Michael Owen who has 40.

A more realistic short-term goal for Kane would be breaking into the top 10 where Frank Lampard and Vivian Woodward currently stand with 29. There are three players with 30 goals - Alan Shearer, Nat Lofthouse and Tom Finney. 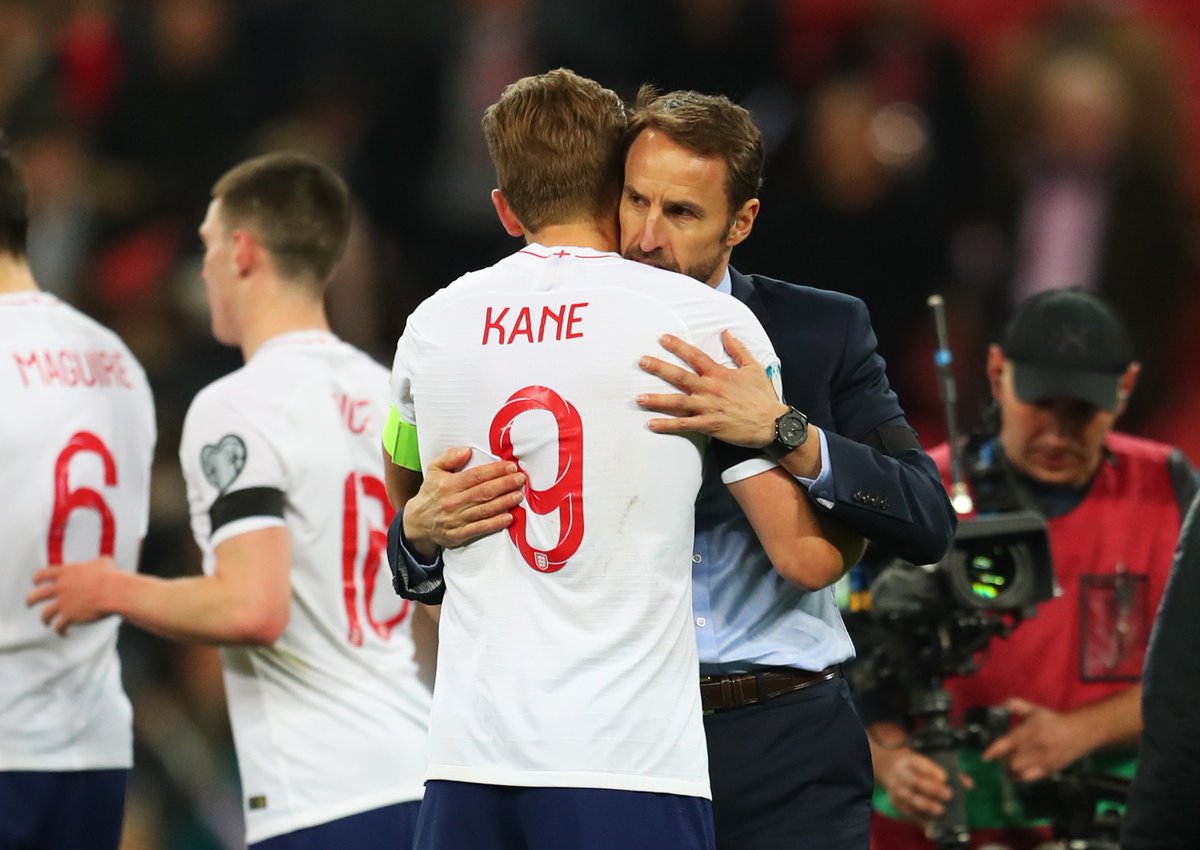