COVID-19 continues to play havoc with football scheduling, and the usually-busy Christmas period is being decimated by postponements, cancellations and other restrictions. This is very much a live issue, with changes being made seemingly every hour. Here is the state of play as it stands for football in the UK.

The Premier League have opted for the ‘keep calm and carry on’ approach to the pandemic, with limited success so far. Last Saturday saw five games postponed, with only Arsenal’s 4-1 win at Leeds United going ahead. Sunday fared better, but still lost Leicester City’s trip to Everton to a COVID postponement.

The previous week, supposed to be one of those wonderful festive weeks full of evening games, saw four postponements. These problems have done nothing to quell the appetite of Premier League clubs to push through their usually-lucrative Christmas fixtures. A shareholder’s meeting on Monday saw the Premier League clubs vote against a circuit-breaker postponement of a full round of fixtures. The league will point to the fact they have reached a pandemic-high 77% two-dose vaccination rate amongst players. But with cases wiping out a vast number of games in the last ten days, detractors would argue vaccination is not the issue.

The FA has at least made tentative strides, by eliminating replays from the third and fourth round of the FA Cup. While in this case a problem halved is not really a problem solved, at least it is a measure towards eliminating some of the risk. The EFL have broadly adopted the Premier League’s approach. Games in their leagues and in the EFL Cup will continue “where it is safe to do so”. This past weekend saw five of the ten Championship matches due to be played postponed. 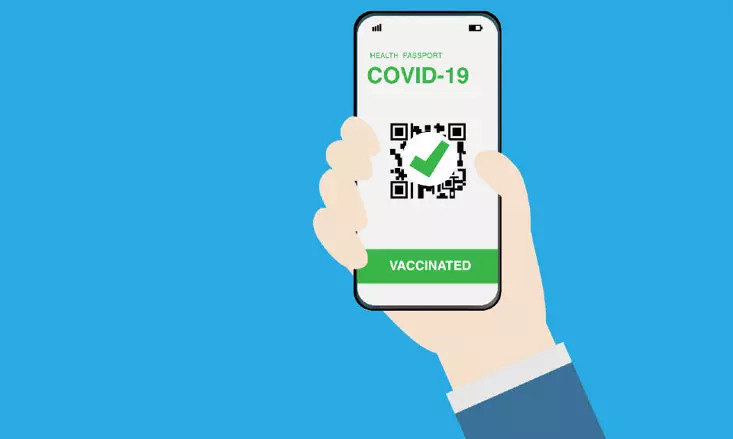 Two Championship clubs will be playing their home games behind closed doors for the foreseeable future, after the Welsh government announced sporting events will take place without fans due to the spread of the Omicron variant. Cardiff City had already postponed their Boxing Day fixture at home to Coventry City due to a high number of cases amongst players and staff. Swansea City will be the other Championship team affected, while Newport County have already called off their game with League Two leaders Forest Green.

Scotland debated whether to follow suit, in a cabinet meeting held on Tuesday morning. Football crowds will be limited to 500 spectators from this weekend until 3rd January, when a two-week winter break takes place in the season. The Old Firm derby is due to take place the day before the break, and other sporting events in Scotland will be subject to the same restrictions. As of now, the midweek Scottish football schedule will go ahead without restrictions.

Nobody would choose a return to the echoey, empty stadia of a year ago. But at the same time, the coronavirus and its effects cannot be taken lightly. The safety and health of the populace must be put ahead of all else, including sport. The picture is constantly changing on how COVID will impact football going forward, but it seems we are in for a festive period of fixtures unlike any other.