Football
News
How Manchester United Ticked Off The Trophy Checklist
Jack Porter
14:00, 24 May 2019

On 24 May 2017, Jose Mourinho’s Manchester United beat Ajax 2-0 in Stockholm, Sweden to become champions of the 2016/17 Europa League. The result provided the Portuguese manager with a treble in his first season at Utd, complementing the League Cup and Community Shield he had won earlier in the season.

Furthermore in winning the trophy, Man Utd became only the fifth team to complete the full European set, having previously claimed the European Cup/ Champions League, and the Cup Winners’ Cup.

They also certifiably became the most successful club in England. The victory took United past hated rivals Liverpool for amount of top-level trophies. Here’s when each of those per separate competition were achieved.

Manchester United’s first great manager Ernest Magnall claimed their first of an unparalleled 20 league titles over a century ago. United had taken advantage of Manchester City being embroiled in a bribery scandal that lead to 17 players being suspended for the club. Four of them - Sandy Turnbull, Jimmy Bannister, Herbert Burgess, and Billy Meredith - made their way to Bank Street after being auctioned off by City and eventually became a core part of the United team that would subsequently be rewarded with the title; United finished nine points ahead of Aston Villa and City,

This was actually the first season of the Charity Shield and was contested by the winners of the Football League and the Southern League champions. Man Utd played Queens Park Rangers at Stamford Bridge on 27 April but following a 1-1 draw (United’s equalizer scored by Meredith) a replay was arranged at the same venue for the following August. A Jimmy Turnbull hat-trick contributed to a 4-0 win for United this time, with the contest remaining the only two-legged tie in the competition’s history. £1000 was raised for charity across the two events (approx £130,000 today).

Manchester City had won the world’s oldest association football competition a good five years before Manchester United were able to. Magnall however managed the feat the season after their first league title, with a 1-0 victory over Bristol City - in their first and only finals appearance in the competition - at the Crystal Palace on Saturday 24th April 1909, thanks to a Sandy Turnball first-half goal. United have won a further 11 FA Cups since then. 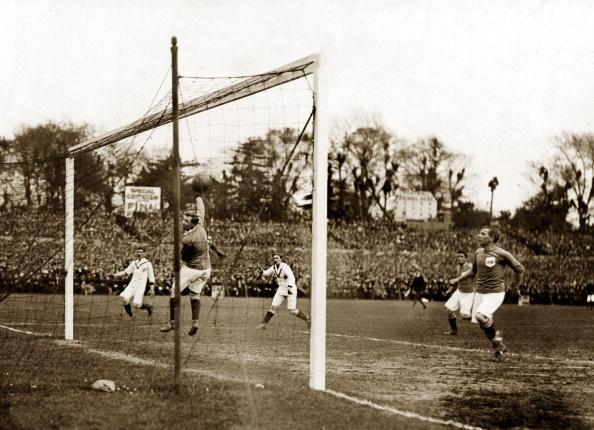 Law, Best, Charlton. United made history by becoming the first English team to win the European Cup by beating Benfica 4-1 at Wembley, reaching the apex of Sir Matt Busby’s remarkable rebuild from the tragedy of the 1958 Munich Air Disaster.

In Rotterdam, Sir Alex Ferguson took on Johann Cruyff’s Barcelona side which featured such players as Ronald Koeman, Michael Laudrup and Albert Ferrer. United had defeated the Blaugrana seven years prior under Ron Atkinson, with a 3-0 second-leg comeback from a 2-0 deficit in the quarter-finals of the competition.

In 1991 in the Netherlands at De Kuip, it was a brace from Mark Hughes in a 2-1 victory but there was also credit for Clayton Blackmore who managed to clear a Laudrup shot off the line in the dying minutes of the game.

The competition is now contested between the winners of the Champions League and the Europa League. Before 1999, however, it was between the former and the winner of the Cup Winners’ Cup. Red Star Belgrade had become the second of only two Eastern European teams to have won the European Cup in 1991. The tie was due to take place over two legs, but due to the Yugoslavian war, only the Old Trafford fixture went ahead. United won 1-0 thanks to Brian McClair.

Though the competition was founded in 1960, it wasn’t until 1992 that United got their mitts on the trophy. Like the above, the final produced a 1-0 Choccy-win, the opponents on this occasion being Nottingham Forest.

Six months on from “And Solskjaer has won it!”, United played Copa Libertadores champions Palmeiras in Tokyo. Skipper Roy Keane struck in just after the half-hour mark

United had created controversy almost a decade prior in forgoing an attempt to retain the FA Cup and instead opting for involvement in the Club World Championship in Brazil. Though the Red Devils lost that competition. In 2008, after being crowned European champions, it was a different story, with United beating Gamba Osaka and Ecuadorian outfit Liga de Quito to claim the trophy in Yokohama, Japan.

In the first year of Champions League qualification being awarded to the victors of the Europa, Jose Mourinho’s side discarded a distinctly unimpressive domestic league season - in which they would eventually finish sixth - to mauraud their way to the Friends Arena in Stockholm. A goal in each half courtesy of Paul Pogba and Henrikh Mkhitaryan allowed Zlatan Ibrahimovic to bag his only top European trophy. 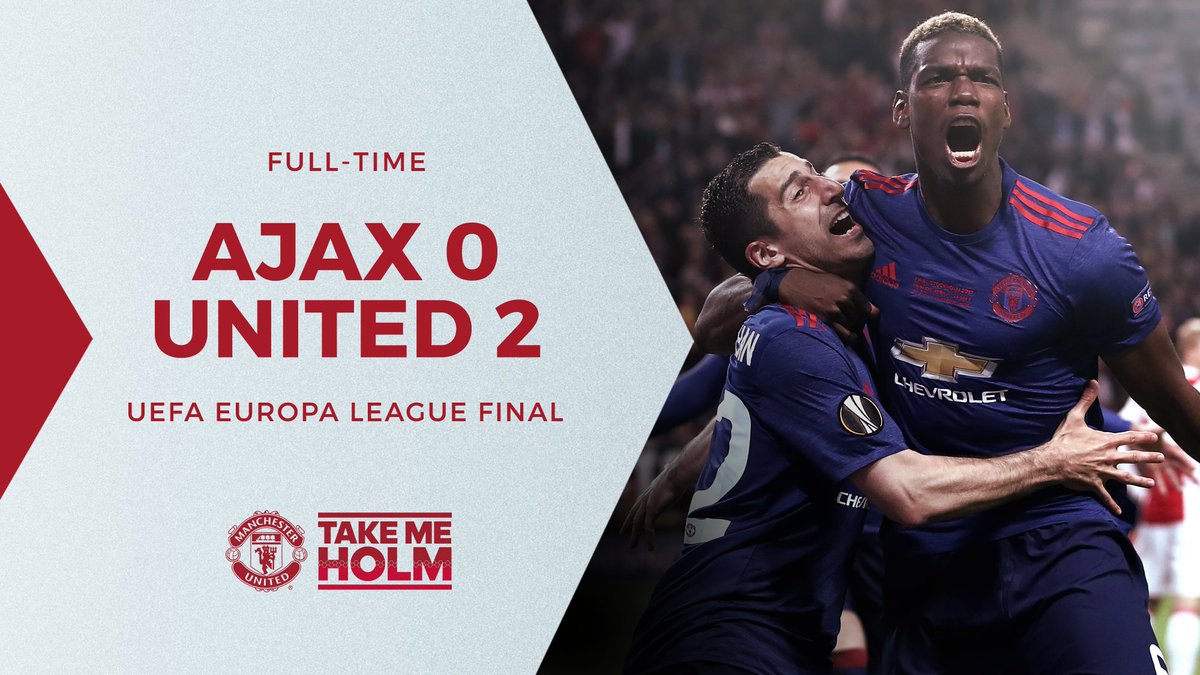