Athletics
News
The Olympic Committee this weekend announced that no fans will be present at this summer's Games in Japan
Simon Lillicrap
13:36, 20 Mar 2021

The Olympic committee have confirmed that there will be no international fans allowed at the delayed 2020 Olympics or Paralympics due to fears over the coronavirus pandemic, with the Japanese authorities saying it was ‘highly unlikely’ that entry to the country could be guaranteed.

With the Olympics due to start on July 23 and the vaccines only starting to offer protection to the worldwide population this decision was expected, with many fans and athletes hoping there will be some local spectators in attendance.

Thomas Bach, president of the International Olympic Committee confirmed the decision: "We share the disappointment of all enthusiastic Olympic fans from around the world, and of course the families and friends of the athletes, who were planning to come to the Games," he said. "For this I am truly sorry. Every decision has to respect the principle of safety first. I know that our Japanese partners and friends did not reach this conclusion lightly.

"We stand shoulder-to-shoulder at the side of our Japanese partners and friends, without any kind of reservation, to make the Olympic and Paralympic Games Tokyo 2020 a great success."

British athletes will now travel alone to the Games, but Team GB sprinter Jodie Williams said the decision made “absolute sense” when she spoke to The Sportsman. “There will be no international spectators which makes absolute sense, honestly I'm just glad there will be spectators at all, I was very much prepared that it would be behind closed doors, so yeah it is a difficult one. I know they’ll put everything in place to make sure it is safe for everyone involved, for the athletes and the people of Japan as well so yeah I am definitely looking forward to it.” 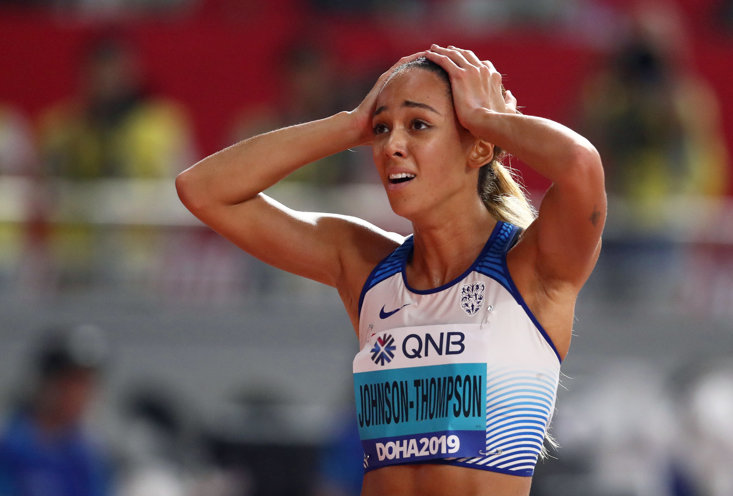 “It will be hard to not have my family there for sure,” the Olympian admitted. “They all came to Rio and it was a really special experience but I'm glad they got to experience that. I'm very fortunate that they were able to come out and watch me so I am eternally grateful for that. It will just be a different experience I think, at this point it is what it is. Like I said, I'll just be glad for any fans in the stadium, that will be a huge bonus at this point.”

Despite this latest decision, the Tokyo officials and even the prime minister Yoshihide Suga have been resolute in their claims that this year the Games will not be delayed. Another delay would be disastrous to the country given the cost of hosting the competition has already increased by £2.1bn given the postponement and new Coronavirus precautions.

“Tokyo and Japan are very insistent that it is going to go ahead,” Williams told us. “Obviously there will need to be a bunch of precautions in place. I think also, come July/August, we will be in a very different place than what we are in now. I am hoping that you know, in six months time we will be in a different position to the one we are in now.” 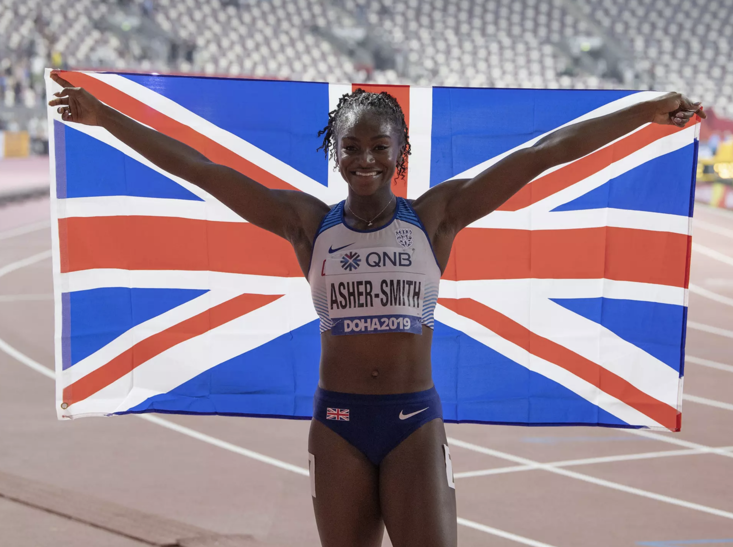 This marks the end of a difficult week for the Japanese organisers as a poll released by national broadcaster NHK showed the majority of the Japanese general public oppose holding the Olympics in 2021. This came before Yashiro Mori, head of the Tokyo Olympics organising committee and the Tokyo Games’ creative chief Hiroshi Sasaki both resigned after making inappropriate remarks about women.

These Olympic and Paralympic Games will be unlike any other we have seen in history. If there are any fans in attendance at all they will only be from Japan and extra Covid-19 precautions will be taken, but the build-up to the biggest event on the planet has been anything but smooth.