Lewis Hamilton coming from 18th on the first lap of the British Grand Prix to finish second and then converting 14th on the Hockenheim grid into a race win in Germany last weekend has done nothing to dent his confidence. And with Sebastian Vettel squandering 25 world championship points when crashing out from the lead of Sunday’s race he now trails his rival by 17 points in the standings.

At the conclusion of German qualifying, the bookies had made Sebastian Vettel favourite for the World Drivers Championship for the very first time in 2018.  All of that has now changed and Hamilton is back into 4/6 favouritism. In layman’s terms, the defending champion is considered 60 percent likely to win his fifth world title this season.

This weekend’s race in Hungary is intriguing.  Red Bull’s boss, Christian Horner, often refers to this circuit as “Monaco without walls”.  There’s no feature as demanding Casino Square, Tabac or Rascasse and there is no tunnel either but the Hungaroring is a race track which requires cars to pile on the downforce and overtaking around this dated circuit is neigh-on impossible.

If the form of Monaco does carry to this circuit we might just see a dominant Red Bull performance like we saw in the principality.  That means topping the timesheets in three practice sessions, claiming pole, winning the race and setting the fastest lap. And therein lay the intrigue as Ferrari and Mercedes may be fighting for scraps and Hamilton’s long wheelbased car could well be the fifth fastest on the grid.

But the way this season is unravelling it is foolhardy to make any confident predictions.  After all, Daniel Ricciardo seems to spend more timing walking away from a stationary Red Bull than actually driving one – only Romain Grosjean can match him on retirements, four in total this season – and Max Verstappen has yet to visit a Hungarian podium during his career.

On stats there’s been a Safety Car appearance four times in the past decade and the Hungarian pole setter has converted that advantage into a race victory just three times in the same period. Yet, in 2012, there was not a single on-track overtake during the Hungarian Grand Prix – such is the track’s nature. 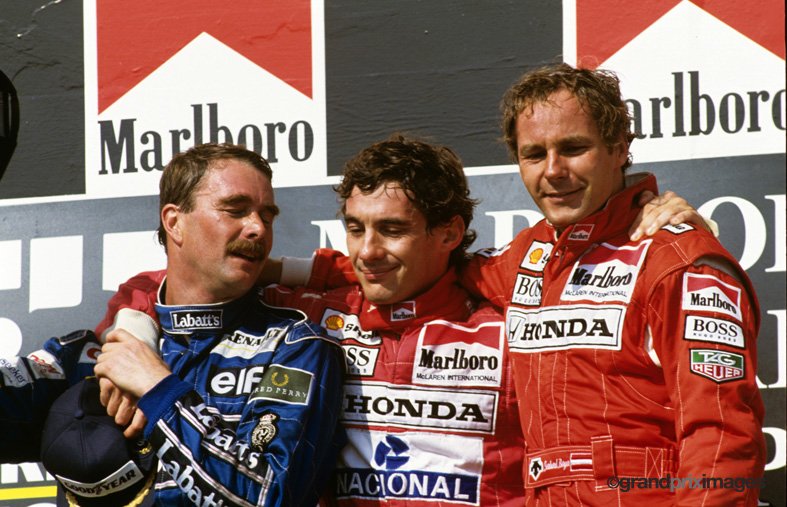