Football
News
They're drawn against Germany, France and Portugal in Group F but Hungary are a nation that have form for upsetting the odds
Gary Maiden
12:05, 01 Jun 2021

Hungary have been handed the toughest job of all ahead of Euro 2020, with Marco Rossi’s men dealt with the unenviable task of trying to navigate a group containing France, Germany and Portugal.

Betfred make them 4/1 to qualify from Group F, and they are a nation that have form for upsetting the odds.

Back in Euro 2016, the Hungarians battled to top spot of their group (Group F for any superstitious readers) heading into their clash with Cristiano Ronaldo and Portugal, and remained there after a heroic display that earned them a 3-3 draw.

Iceland also qualified in second place, famously dumping Roy Hodgson’s England out in the round of 16, and Austria finished bottom with a single point. Granted, Iceland and Austria are no France and Germany, but Hungary will have to call on that spirit of 2016 if they want to stand any chance of making it to the knockout phase.

If they are to top the ‘Group of Death’, they will do so at odds of 33/1. A huge ask, of course, but we’re here to make a case for an outfit that have undoubted quality to rely on.

When drawn in a group alongside the defending European champions in Portugal, world champions in France, and three-time winners Germany, you are going to need a bit of luck along the way. That first small win may already have been handed to Hungary, who will look to take advantage of the first two of their three group games being played on home soil inside Budapest’s Puskas Arena.

A significant boost to the hopes of the Magyars is that their two ‘home’ games will be played at full capacity. They will hope that the vast majority of the 67,215 capacity crowd will be locals cheering on their heroes. What a sight that should be. A positive result in either of those games would see them travel to Munich to face an unpredictable Germany on 23rd June. 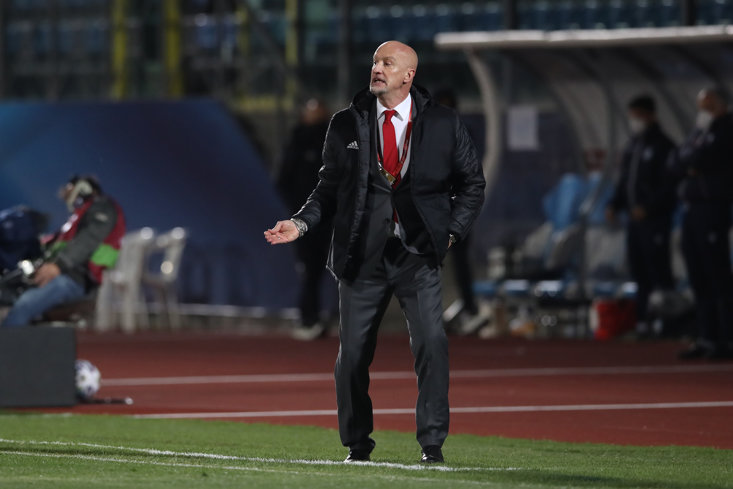 There is no denying that Hungary don’t possess the standout quality of the other nations in Group F, but they are far from the minnows that they are being made out to be in certain quarters.

The loss of Dominik Szoboszlai, who withdrew on Tuesday as a result of persistent injury problems, is a huge blow considering that his last-minute play-off winner against Iceland booked his nation a spot in the finals.

However, Hungary are a revitalised side currently enjoying a nine-game unbeaten run that includes impressive scalps over two nations ranked higher with FIFA in Serbia and Turkey, and will have confidence in carrying that form into the Euros.

Szoboszlai isn’t the only Leipzig star that Rossi can call upon, with goalkeeper Peter Gulacsi as reliable as they come. Both Tottenham and Borussia Dortmund have recently been linked with the stopper’s services, and his quality in between the sticks will certainly be called upon against the attacking prowess of the star nations in their group.

The connection with the Bundesliga runners-up doesn’t end there either, with defender Willi Orban central to the hopes of the Hungarians. The 28-year-old, who is as dominant in the air as he is composed on the ball, will call upon all the experience acquired in making near to 200 appearances for a side looking to break the Bayern Munich monopoly in German football.

Hungary are the long shot in Group F, and rightly so. However, they aren’t here to make up the numbers – far from it. They’ve upset the applecart in this tournament before, topping a Euro 2016 group that included the eventual winners, and will have an eye on shocking the watching world once again.

Check out our other Group F previews here: France, Portugal and Germany.