Football
News
The former Blades midfielder is hoping both they and his Mariners side win their respective play-offs
Ross Heppenstall
09:00, 14 May 2022

Sheffield United legend Nick Montgomery will be rooting for his old club this weekend – as he plots his own bid for play-off glory on the other side of the world.

The ex-Blades midfielder’s old club host Nottingham Forest in the first leg of their Championship play-off semi-final on Saturday.

On Sunday morning, Montgomery’s A-League outfit Central Coast Mariners face Adelaide United in a play-off eliminator as they bid for the title.

In his debut season as manager, the 40-year-old has worked wonders with the Mariners, who operate with the smallest budget in the competition.

“I’m really loving it out here because the lifestyle is amazing and it’s the perfect place for my wife and I to bring up our three young girls,” Montgomery tells The Sportsman.

“The dream this weekend is for Sheffield United to beat Forest and hopefully go on and win promotion, and for my team to reach the play-off semi-finals.

“I’ve always had a passion for coaching and I mentored the likes of Harry Maguire, Kyle Walker, Kyle Naughton and Matty Lowton at Sheffield United.

“We had amazing cup runs, reaching the FA Cup and League Cup semi-finals, and got promoted to the Premier League. That was the pinnacle and a dream come true, so I’d love to manage at the highest level in England one day – possibly with Sheffield United.”

Montgomery spent 14 years at Bramall Lane, helping them to reach the Premier League in 2006, and learned plenty from Neil Warnock.

The legendary ex-Blades boss won a record eight promotions during his managerial career and Montgomery adds: “Neil’s team talks were inspirational and he was never afraid to say what he thought – he always did.

“There were arguments and things getting kicked around but he would never hold any grudges. We were all just desperate to win and that’s the approach I’ve taken into management.” 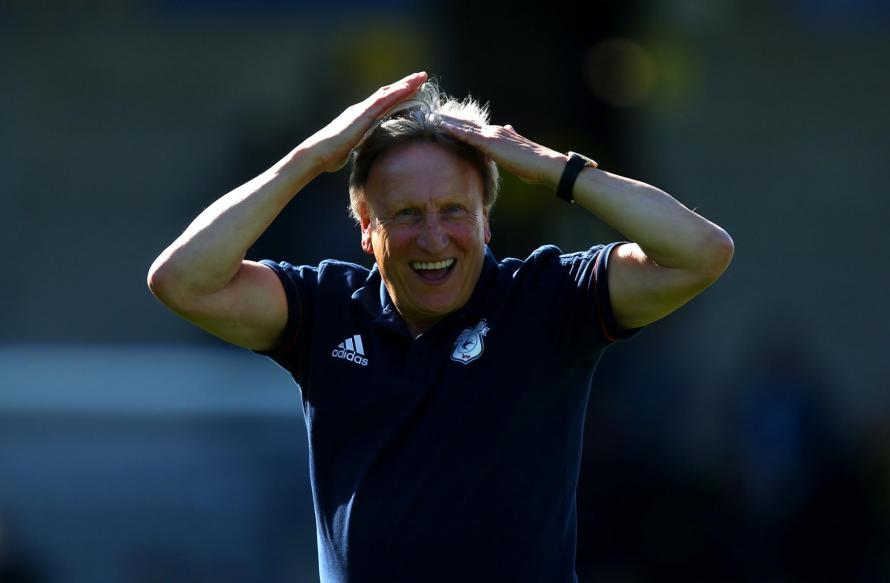 WARNOCK WAS A HUGE FACTOR IN MONTGOMERY'S PLAYING CAREER

Life under Warnock was certainly never dull, and the desire to win of a man who so many promotions rubbed off on Montgomery.

“That fighting spirit we had under Neil is something I’ve tried to instil here in my boys and everybody being in it together,” he says. “If you don’t have that, it becomes fractured and you get the wrong characters and it can go the other way.

“As a manager, you have to make the brave decisions and make sure that everyone is pulling in the same direction.

“Neil had this big house in Cornwall and every pre-season we would go down there and stay on this golf course in the middle of nowhere so that he could spend time at home.

“He’d arrive in one of his classic cars and we’d go and play against some pretty lowly teams just because he knew their managers!

“One year, this guy painted Neil’s house in Cornwall and asked him if he could make an appearance for Sheffield United. He turned up at one of the pre-season games and got changed.

“I’ll never forget it because Neil subbed him on for Paul Peschisolido for the last 10 minutes and this guy could hardly kick the ball! It was one of the funniest things – he tried to take a corner but just booted it straight out – and the boys were laughing their heads off.” 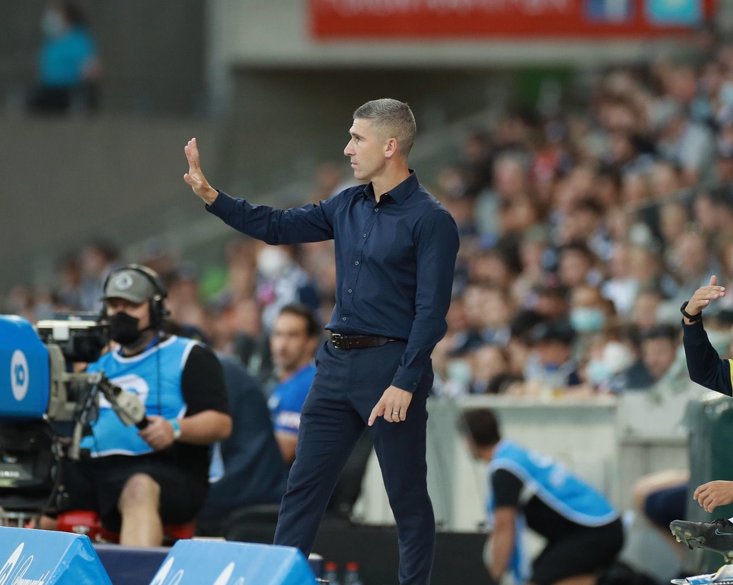 MONTGOMERY IS LEARNING THE ROPES IN THE A-LEAGUE

Montgomery is open-minded about what the future may hold, saying: “My long-term goal as a player was to reach the top and play in the Premier League and I was fortunate to do that.

“As a manager, I’m no different and would love to coach in the Premier League one day with Leeds United or Sheffield United because that’s the highest level.

“We’ll see where my journey takes me, but I’ve got a fantastic platform here at a really good club in a strong league.

“I’m a Leeds lad and I hope they stay up this season – I was on the books there for six years – while Sheffield United became home to me and is very close to my heart.

“When I got released from Leeds, my mum – who sadly passed away three years ago – wrote off to a few local clubs, God bless her. The Blades signed me and Jags [Jagielka] at the same time, we moved into digs together and remain very close friends.

“I’m open-minded about what the future may hold, and I do miss the passion and intensity of English football. But right now as a family we absolutely love it here.

“We live five minutes from the beach and it’s an incredible lifestyle in an amazing country.

“I’m working hard to develop as a manager and learning every day.”